Firstly, play the video clip to listen to the dramatic music and opening titles. I'm sure I'm not the only one who misses the opening titles from 70s and 80s cop shows.

This memorable British crime drama series ran for three seasons (on ITV) between 1984 and 1986, with 30 episodes produced in total. The two detectives were, to quote the old cliche, as different as chalk and cheese. 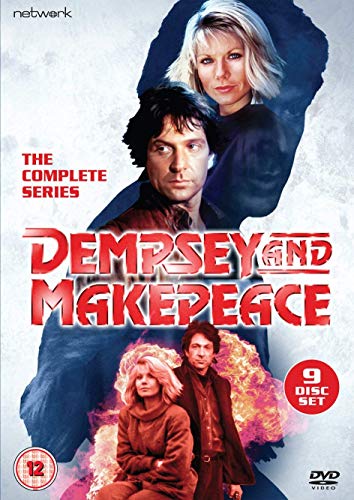 Sgt. (Lady) Harriet Makepeace (Glynis Barber) was from a high class background and daughter of a British stately home owner, whereas Lt. James Dempsey (Michael Brandon) was a tough, working class American from New York - he was rather frustrated with the slower pace of British policing!
Two other regular characters in the series were Chief Superintendent Gordon Spikings (played by Welsh actor Ray Smith) and Det. Sgt. Charles Jarvis who is played by Tony Osoba - he is probably better know for his role as Jim 'Jock' McClaren in Porridge.

During Autumn 1985 the series was shown on Saturday evenings in the U.S., but it was never particularly successful, despite a lot of advertising, and the third series was never shown.

Between 1976 and 1979, Michael Brandon was married to the Bionic Woman actress Lindsay Wagner. In 1989 he actually got married to Glynis Barber, proving that the on-screen chemistry portrayed in Dempsey and Makepeace was more than just fine acting - I remember that the couple were actually hounded by the press over their off-screen relationship, which was mouth-watering fodder for the tabloids - and the writers always kept teasing us with the idea that the couple may have an on-screen romance, although they never did.

The couple appeared on the ITV dance show Stepping Out during 2013. 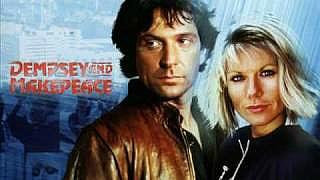 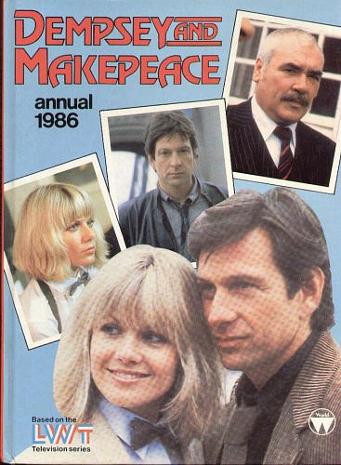 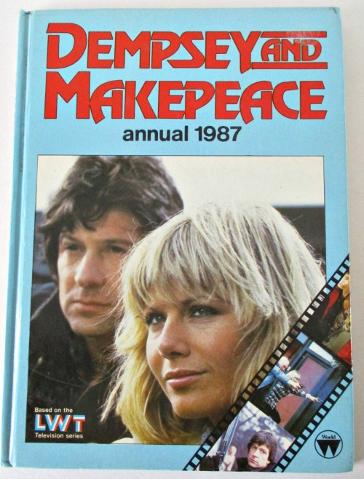 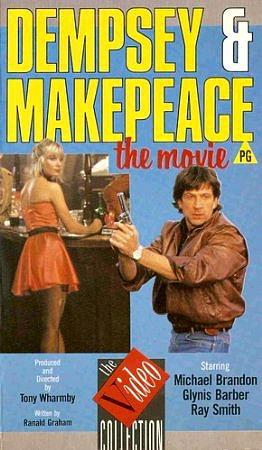 For some reason, I can find hardly any info about this movie, therefore, I can only assume that it was shown as a pilot to promote the series. If anyone has any more info then please let us all know using the comments box on this page - thank you.

These photos can be bought at Amazon.co.uk... 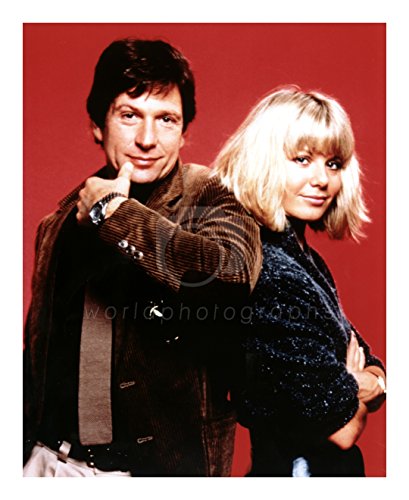 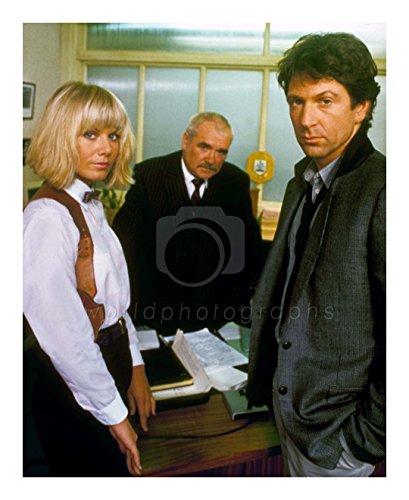 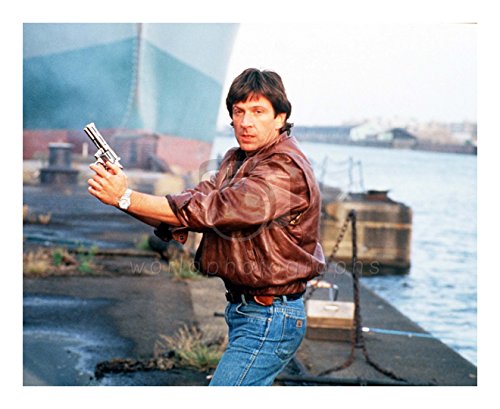 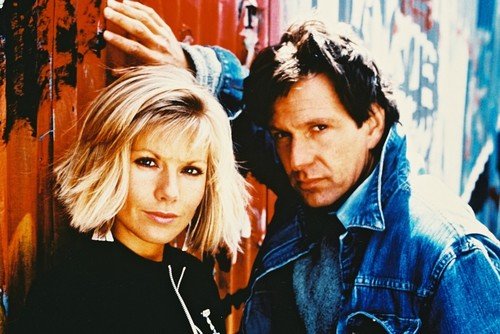 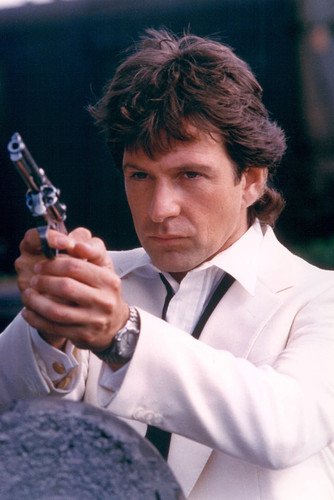 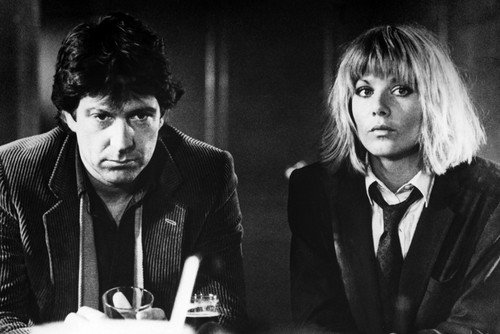 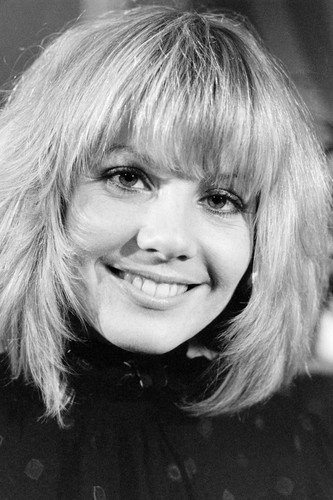 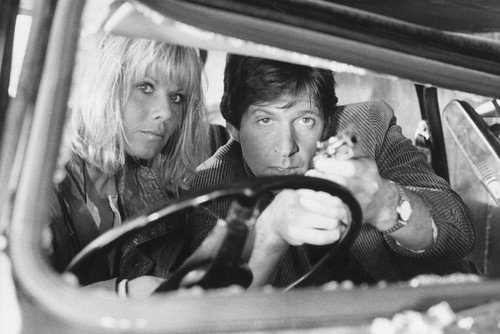 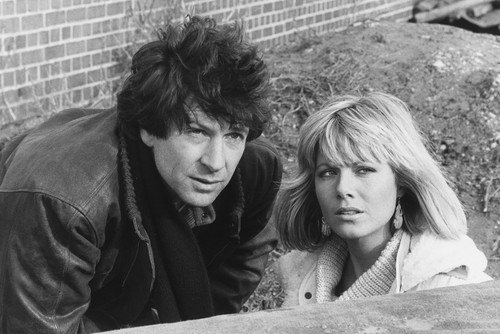 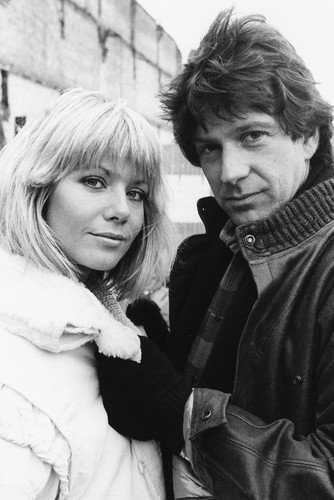