The Best of Depeche Mode

See You was the band's fourth single release and peaked at #6 in the UK singles chart. It was the first song from the album A Broken Frame. Written by Martin Gore, the track was released on 29th January 1982 to coincide with the start of a small World tour. The B-side was entitled Now, This Is Fun. 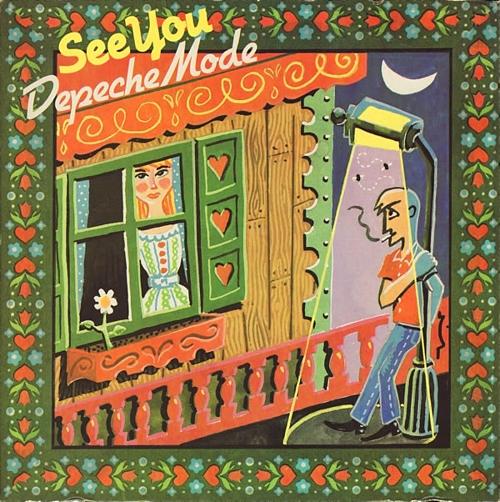 The U.S. version of the 12" also includes The Meaning Of Love (Fairly Odd Mix) which lasts for 4:59.

New band member, Alan Wilder, makes his debut appearance in a Depeche Mode video for this single. We see him in a phione booth (several times, as well as playing keyboards.

Two more singles were released from the A Broken Frame album; The Meaning of Love (#12 UK) and Leave in Silence (#18 UK). 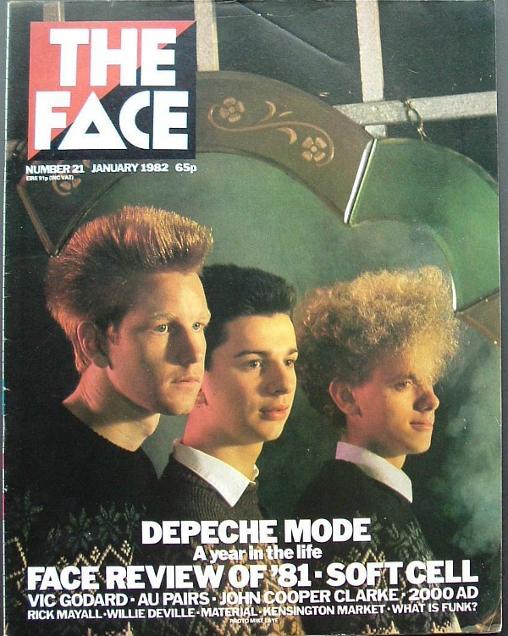 Lyrics for See You