With it's highly infectious melody, this was a tune that really lived up to its title and it's classic 80s synthpop at its finest. "Just Can't Get Enough" was Depeche Mode's third single release, and the second (and final) release from the album Speak & Spell - album was released a month after the single in October '81.

Originally released in September 1981, this was also their first and biggest hit in Australia, reaching #4 and peaking at #8 here in the UK.

This was the last single to be written by Vince Clarke, who left the band in December 1981 and went on to join Yazoo with Alison Moyet, and then Erasure with Andy Bell.

Depeche Mode's first ever video was released with this single, which was also the only video to feature Vince Clarke. 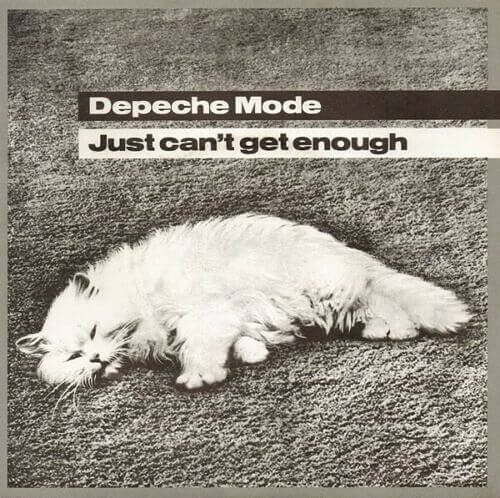 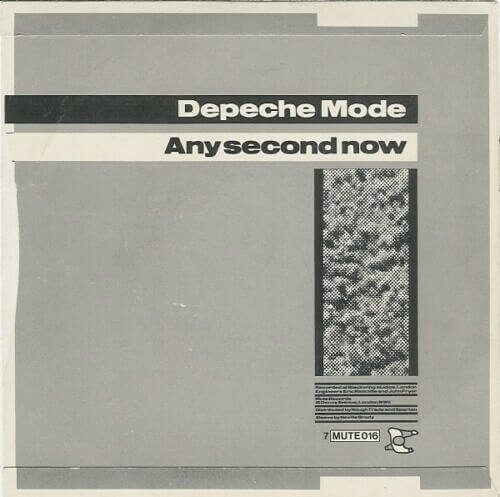 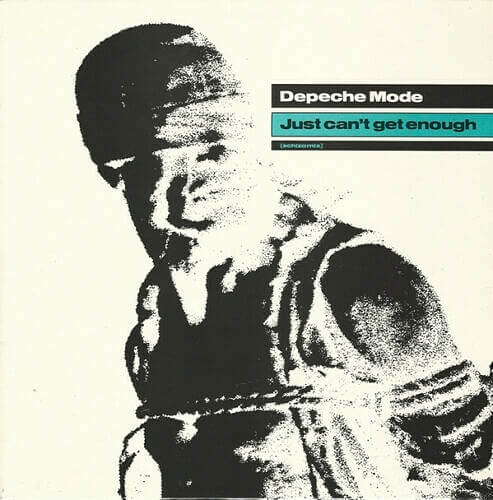 Lyrics for Just Can't Get Enough

The Meaning Of Love