Featuring industrial style beats, Depeche Mode's tenth single release, "People Are People", became their first hit in the U.S., reaching No.13. In the UK, this was the band's highest-charting single of the 1980s, and joint-highest charting single of their career, alongside "Barrel of a Gun" (1997) and "Precious" (2005) which all reached No.4. 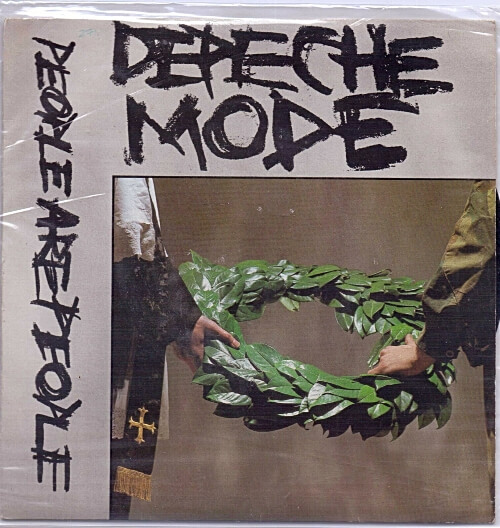 The song was the lead single from the band's fourth studio album Some Great Reward. The album was released later on in the year on 24th September, reaching No.5 in the UK. "People Are People" also featured on the compilation album of the same name, which was released only in North America on 2nd July 1984.

As well as the standard 7 inch, there were two UK release vinyl 12 inch releases and a CD single which you can collect. 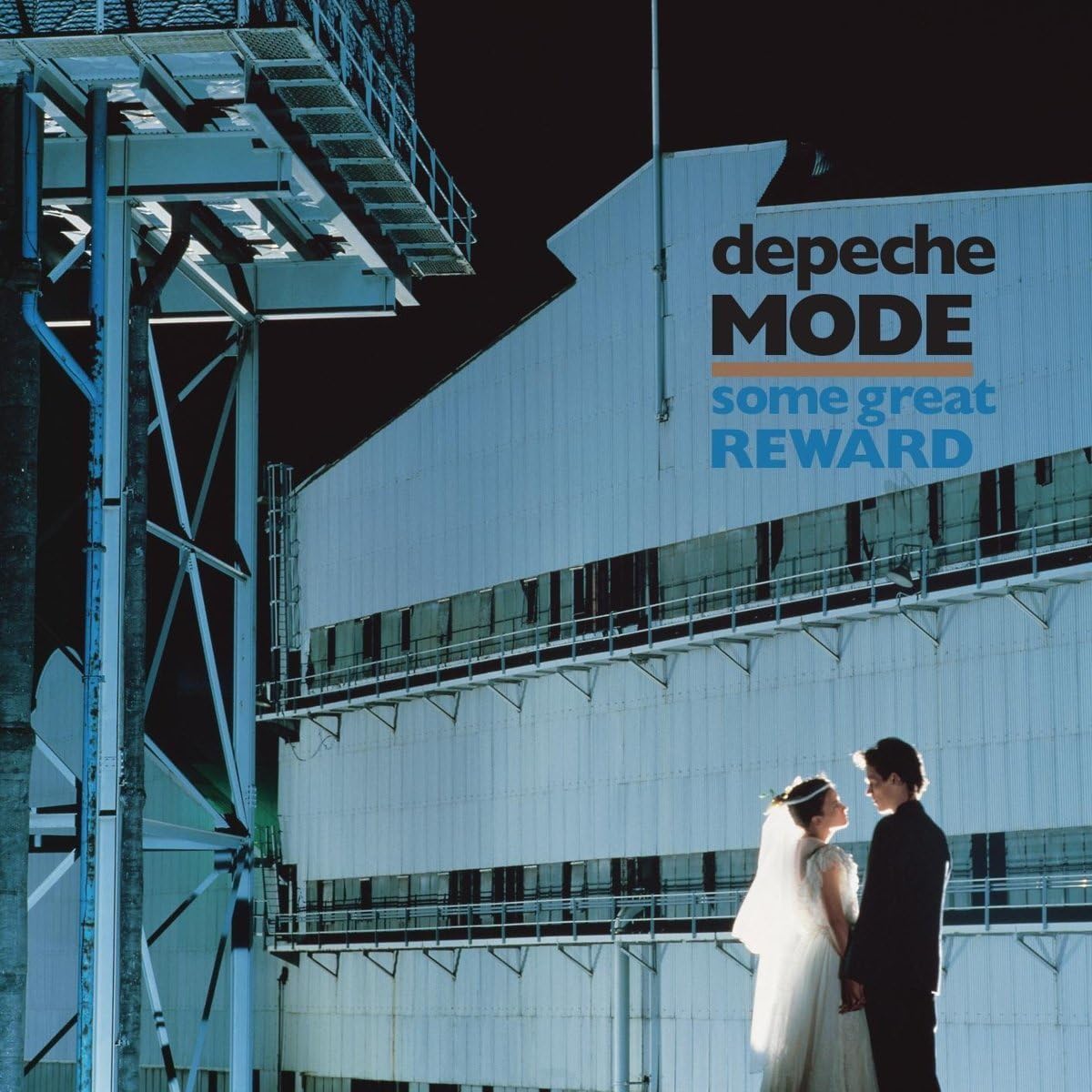 Although Depeche Mode have never had a UK No.1, the single did reach No.1 in the Official German Charts (where it was used as the theme tune for West Germany's coverage of the Olympic Games) and No.2 on the IRMA chart in Ireland. It was also a top ten hit in Austria, Belgium, Netherlands and Switzerland.
The single entered the UK singles chart at No.29 on 18th March 1984, reaching No.4 for one week on 8th April.

Directed by Clive Richardson, two official videos were released for the 7" version and 12" (Different Mix). Both feature imagery of military scenes (marching, mass parachute landings, guns etc.) and also mass protests (rallies). We also see the band on board the Royal Navy's HMS Belfast using the equipment, which is mixed with record press footage to make it look like the band are operating a record factory on the ship.
The official videos have been available on Depeche Mode's Youtube channel since 2010, and the 7 inch version has been viewed by almost 22 million people (as of 2020). 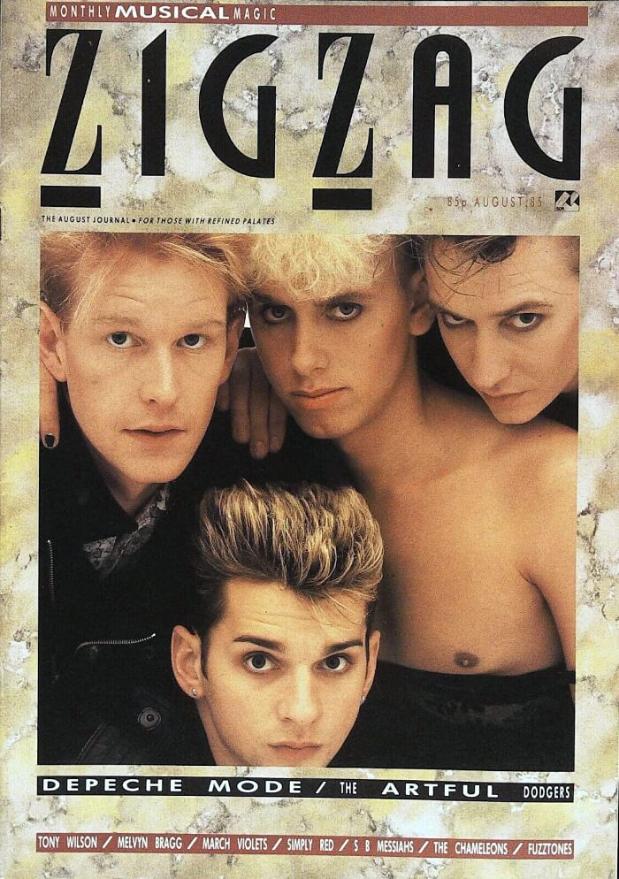 Unusually for Depeche Mode, the song's lyrics (penned by frontman Martin Gore) are pretty much to the point, and Gore has stated that he doesn't really like the song for this reason (preferring to leave room for the listerner's imagination), and the band haven't often featured the song on their live playlist since the 1980s, if at all.
Gore has stated that the lyrics are about racism and a lack of unity, although band member Alan Wilder once stated they are also about war. 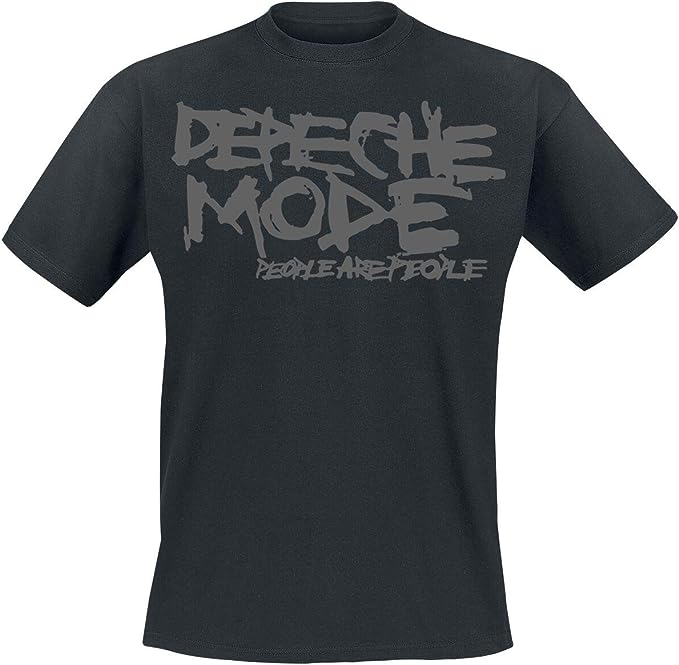