Clarke left the band shortly after the release of their 1981 debut album Speak & Spell, which featured the singles "New Life" and "Just Can't Get Enough". He went on to form Yazoo with vocalist Alison Moyet, and was replaced by Alan Wilder in 1982, with Gore taking over songwriting.

The band's second album, A Broken Frame, was released in September 1982 and was penned entirely by Martin Gore, as opposed to the debut album which was penned mostly by Clarke. It reached No.8 in the UK, and was a more ambitious project, at times sounding melancholic and more edgy. Wilder was not yet an official member of the band, although he did tour with them, but had no input on the second album. Three singles were released from the album; "See You", "The Meaning of Love" and "Leave in Silence".

The third album Construction Time Again was the first to feature Wilder (he penned two tracks), and was released in August 1983. It featured the two singles "Everything Counts" and "Love, In Itself".

Wilder left the band in 1995 and since then Gahan, Gore, and Fletcher have continued as a trio.

Depeche Mode are one of the most successful, influential, longest-lived bands that have emerged from the early 80's. They have had forty-five songs in the UK singles chart and #1 albums in UK, US and throughout countries in Europe.

Two of my favourite singles were Enjoy The Silence and People Are People. The latter was Depeche Mode's tenth UK single (released on March 12 1984). It was their first hit single in the US and the first single from the Some Great Reward album. 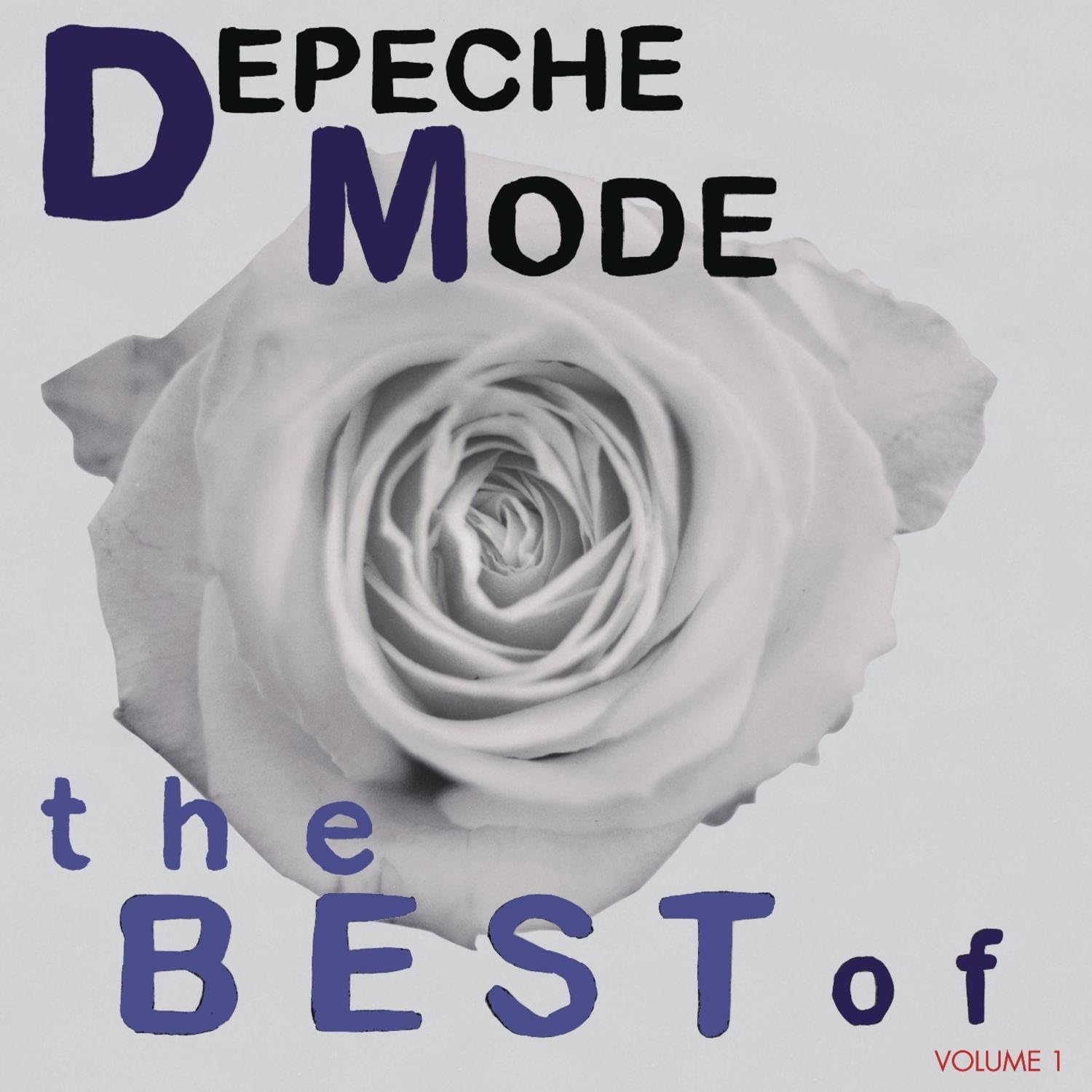 Singles released in the 1980s

Chart positions shown are for the UK singles chart. 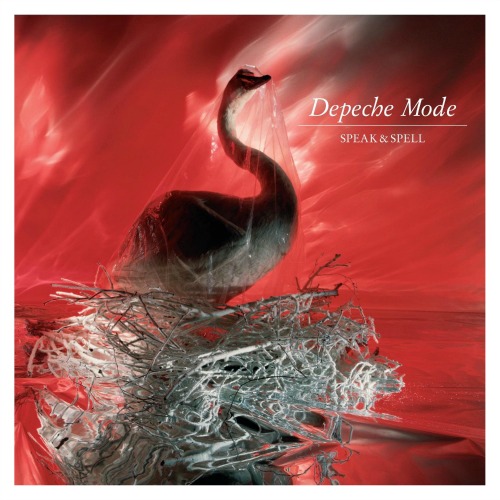 Released on 6th November 1981, Speak & Spell was Depeche Mode's debut studio album, reaching #10 in the UK. This was the only album to include Vince Clarke. 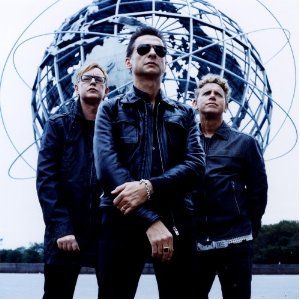 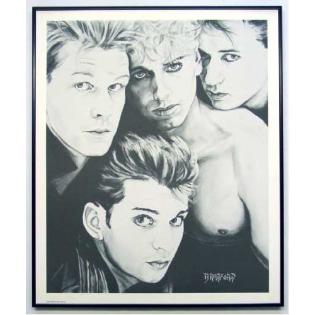 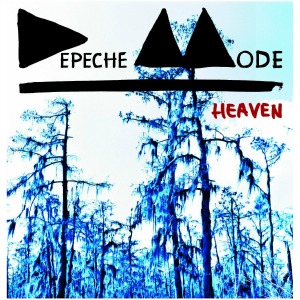 A new single from Depeche Mode was released on March 18th 2013. Entitled Heaven, this was the lead single from the album Delta Machine which is launched on March 25th in the UK and 26th in the U.S. 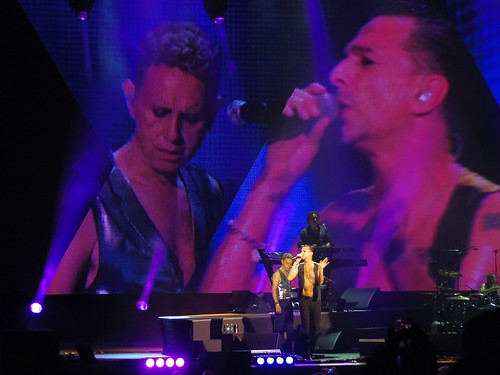