The one thing that I really remember from this show is Arnold's catchphrase "What'chu talkin' bout Willis?", which features in the first video clip above. There is no doubt that Gary Coleman's character stole the show! 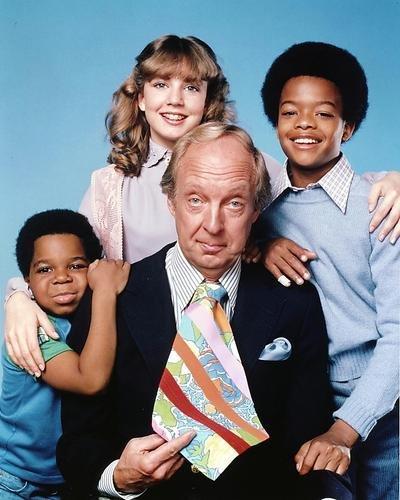 Arnold and Willis went from rags to riches overnight when Drummond adopted them, and he always referred to them as his "two sons".

What happened to the main cast of Diff'rent Strokes?

Known for his child-like face and short stature (he was just 4ft 7inches - 1.40m) caused by a chronic illness, Gary Coleman was earning $100,000 per episode when Diff'rent Strokes reached the height of its popularity. However, he only saw a fraction of this money after his adoptive parents, lawyers, advisors and the taxman had taken their slice. Coleman successfully sued his parents and was awarded $1.3 million. However, he declared himself bankrupt in 1999. Sadly, Gary died on May 28th 2010, aged 42.

Todd Bridges is now a commentator on "Tru TV Presents: World's Dumbest...", but has had acting roles in dozens of TV series and films. During the 70s he had parts in Little House On The Prairie, The Waltons and Roots. During his 20's he was addicted to cocaine and was arrested in 1988 for the attempted murder of a drug dealer. However, he was acquitted of all charges.

Conrad Bain had previously played the role of Dr. Arthur Harmonin in the 70s sitcom Maude. He continued to have part-time acting roles after Diff'rent Strokes, inc. an appearance as Phillip Drummond in The Fresh Prince Of Bel-Air in 1996 and as a priest in an episode of the American crime drama Unforgettable during 2011. He has an identical twin called Bonar who is also an actor, and now lives in an Independent Living Centre in Livermore, California. 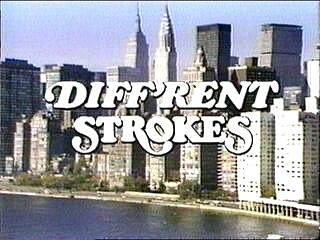 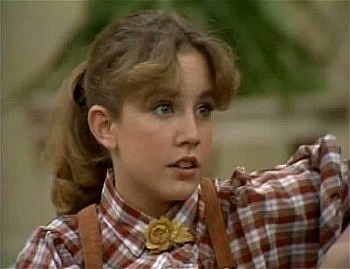 Dana Plato as Kimberly Drummond in 1979 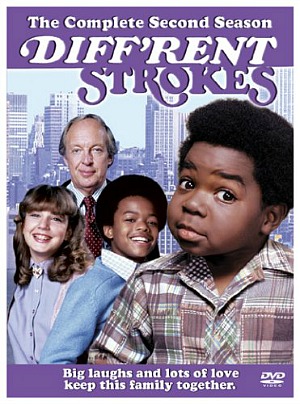 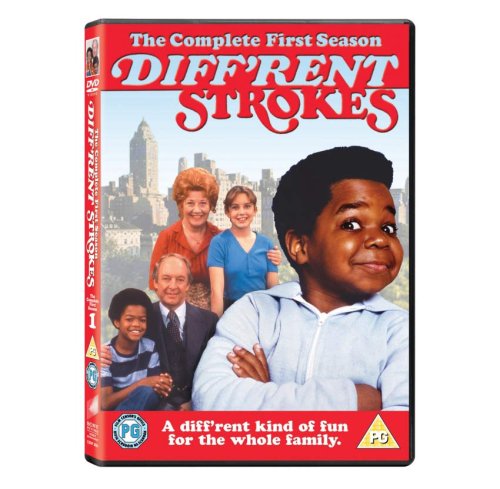 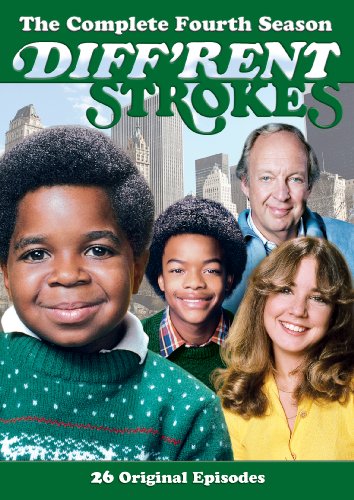 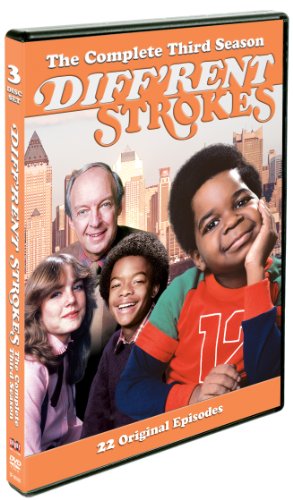 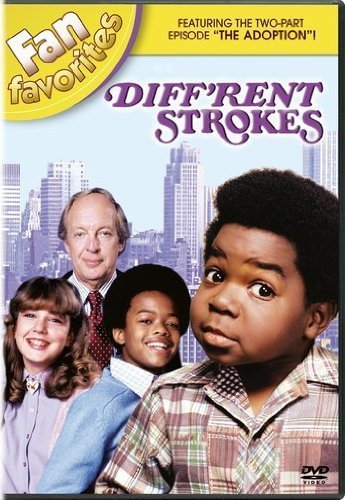