Disturbing ADVERTS FROM THE 80S

This advert for Kinder eggs is memorable for all the wrong reasons. Rather than encouraging kids to beg their parents to buy them the gift-filled mini egg, this very creepy and disturbing Humpty Dumpty character (who appears to be stoned) left many kids scared witless. Okay, I know for a fact that there were some kids who found the nonsensical "chocadooby" gibberish hilarious, and I was one of them. However, for many others, this advert put them off Kinder eggs for life, and they were very grateful when Humpty flung himself off that wall! 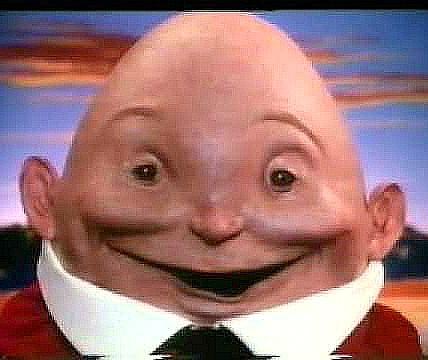 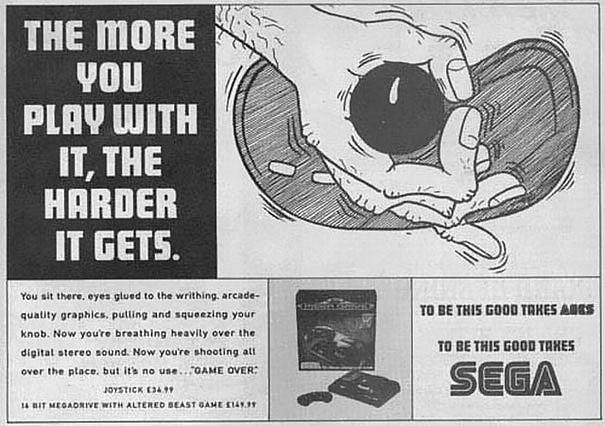 Just how did they get away with this one? The word joystick has always been the prime target for innuendo, but there are innuendos galore in this filthy advert from Sega. I mean, "squeezing your knob", "shooting all over the place" what more can I say?
Now, this advert for Cadbury's Caramel features one of the sexiest cartoon characters ever! A slutty rabbit with a sexy South-western accent (it sounds Cornish, but I could be wrong) is just very wrong! Let us remember, this was advertising a chocolate bar to kids for goodness sake, and it's not supposed to feature a rabbit that arouses men. "Hey, Mr. Rabbit, why are you so twitchy?". It's the vision of just what may be twitching that makes this advert just so uncomfortable to watch. The worst part is, this is just one of many ads to feature that sexy rabbit. 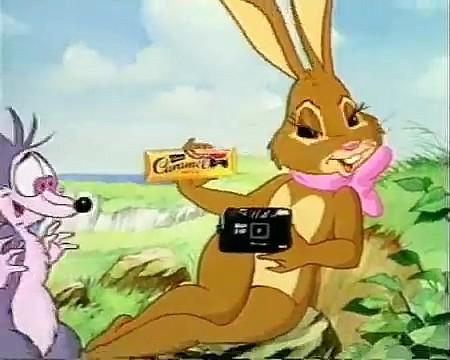 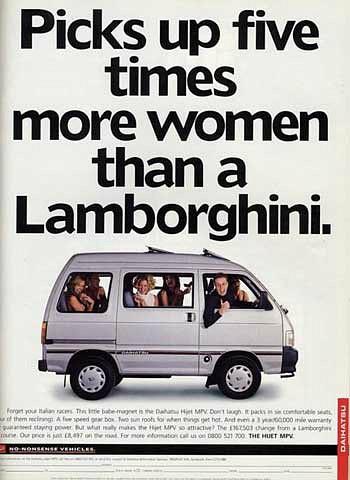 In the 80s, this Daihatsu advert was perfectly acceptable! Okay, it's still funny, but people are so easily offended now that sexist humour like this just wouldn't be accepted now in our very PC world. 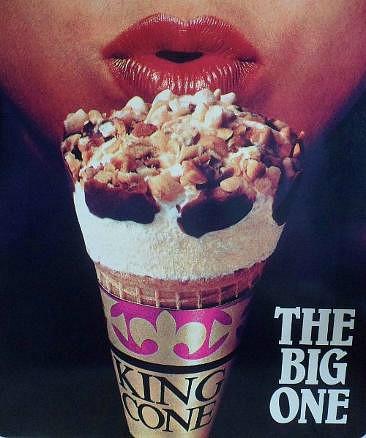 King Cone "The Big One". Well, this sexy ad needs no explanation, and if an ice cream company used this today it would go viral in minutes, but not in a good way!
You may be old enough to remember the public information safety films from the 70s, which were so scary that they left many kids too frightened to even leave the house. This AIDS advert from 1986 has a similar style, and rather than educating people, it attempts to scare the hell out of you! This was more like a trailer for a Stephen King horror film, and it was shown on prime time TV when the kids were watching. It left many of them in tears and asking uncomfortable questions such as "what is AIDS, Mummy?" and "Am I going to die?".
So you thought that last video was scary? It's actually tame compared to this Australian public information film about AIDS from 1987. This one features the grim reaper and caused controversy at the time, as rather than symbolising the disease itself, many associated the grim reaper with gay men. But what is very creepy is the fact that a mother and baby and a little girl are being scared witless in the advert. Not really family viewing! 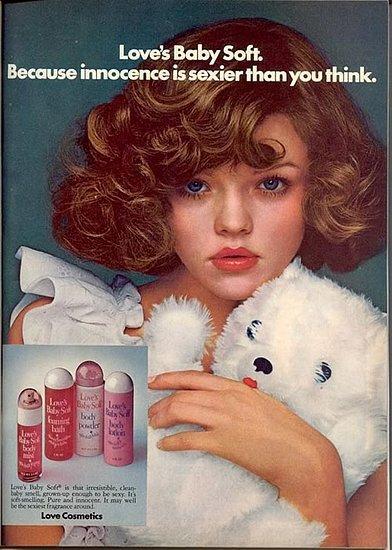 Not quite the 80s, but this unbelievable advert by Love Cosmetics is from 1976. This is so disturbing, and the words innocence and sexier really should not be used together when a child wearing make-up is holding a cuddly toy. 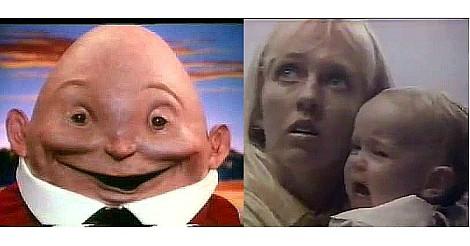 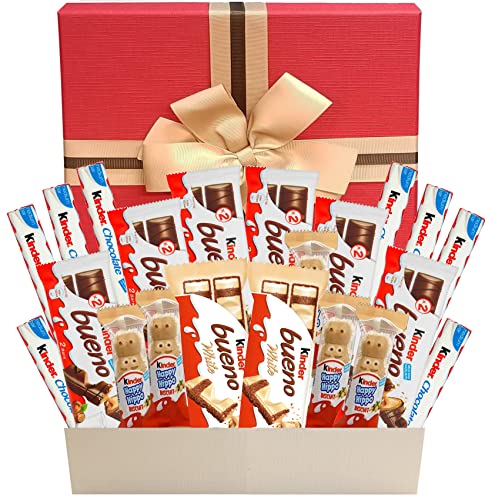