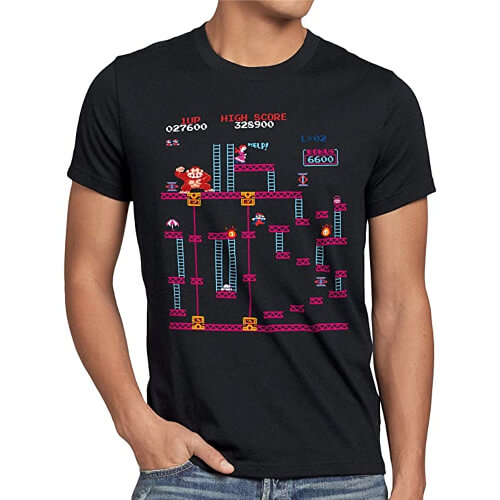 This classic video game from 1981 featured the very first appearance of Nintendo's flagship character, Mario. This was four years before he gained super star status in Super Mario Bros.
You can play Donkey Kong for free on this website, but when you've finished jumping over barrels and upsetting that gorilla, please come back and take a look at our splendid range of T-shirts! 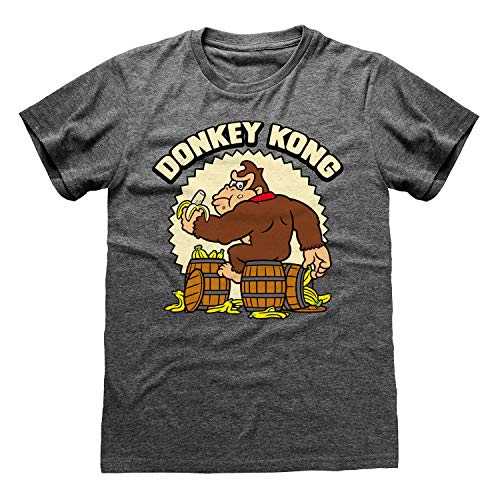 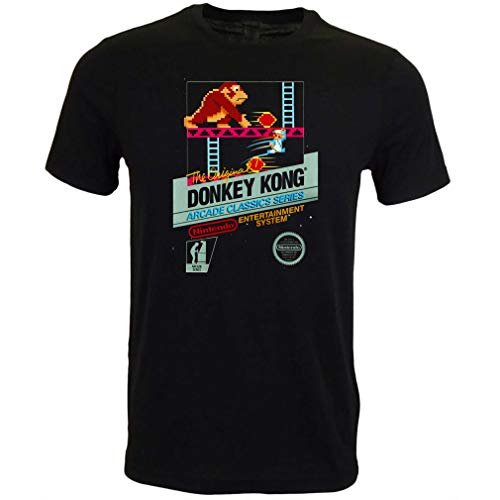 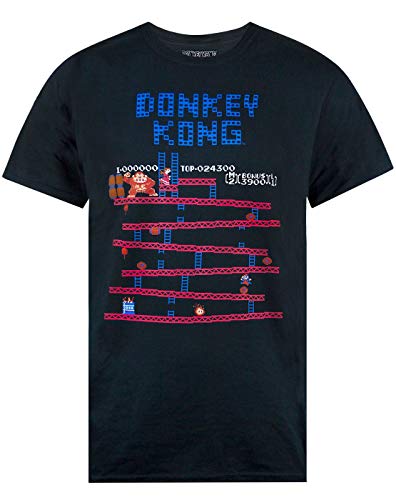 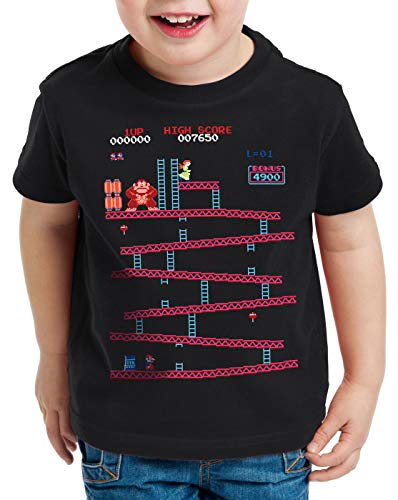 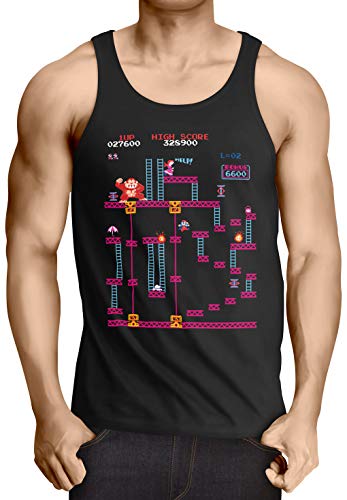 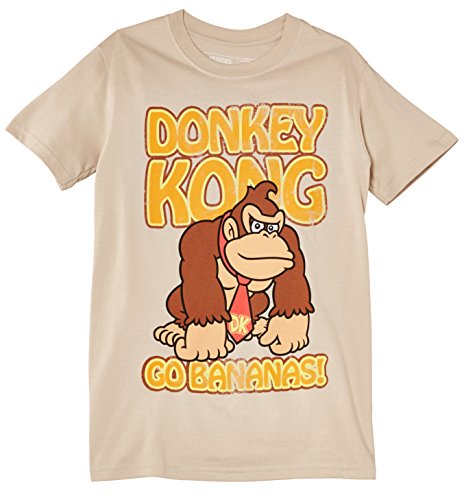 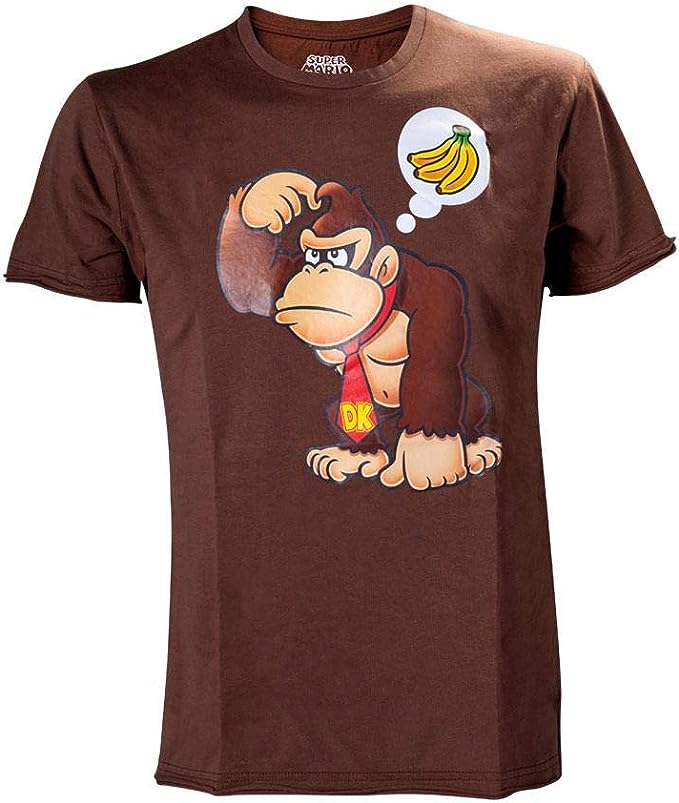 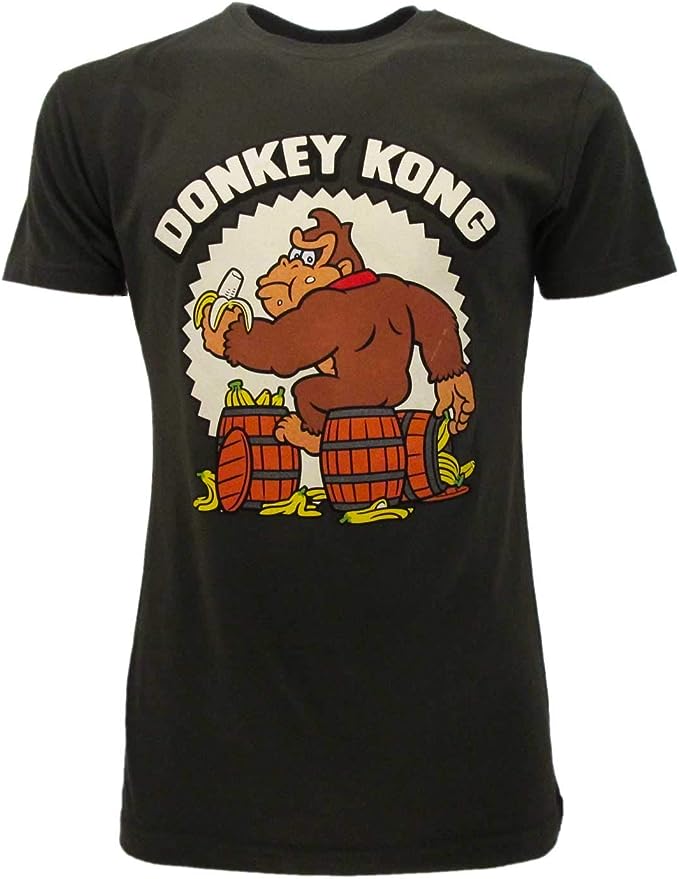 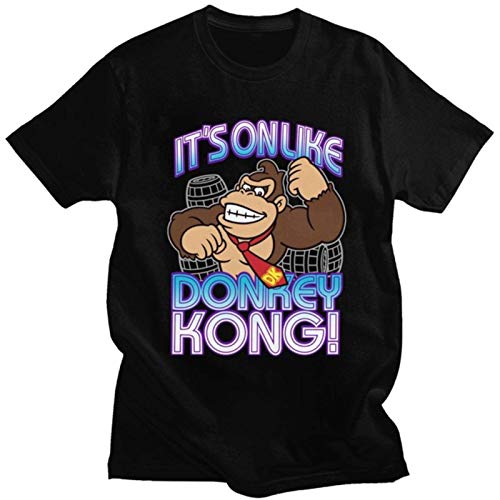 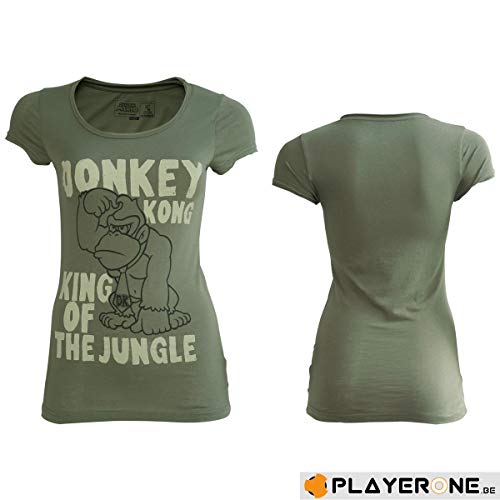 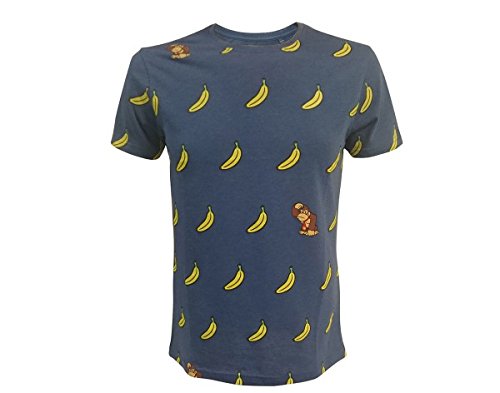 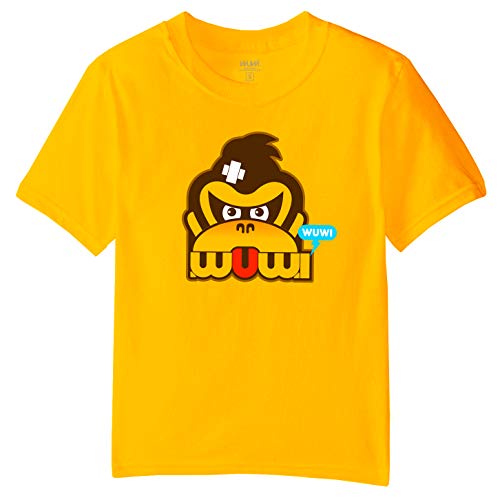 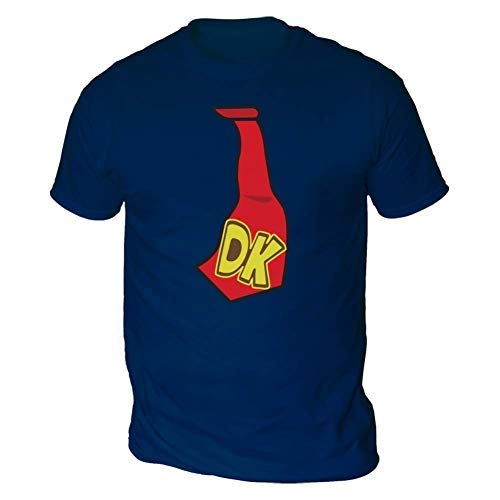 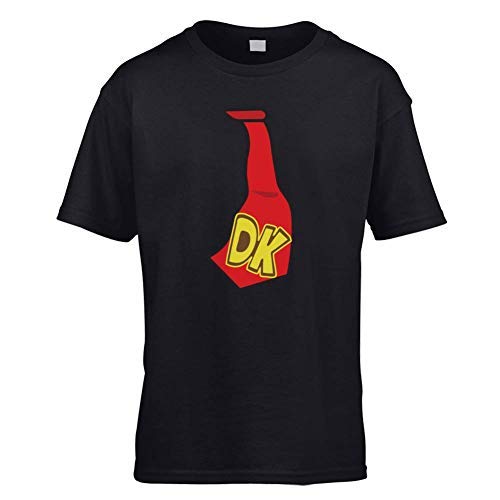 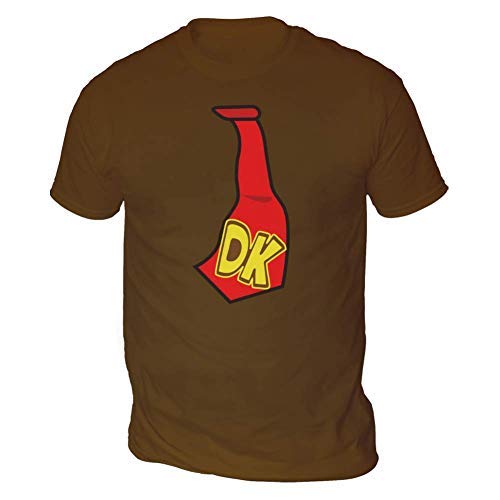 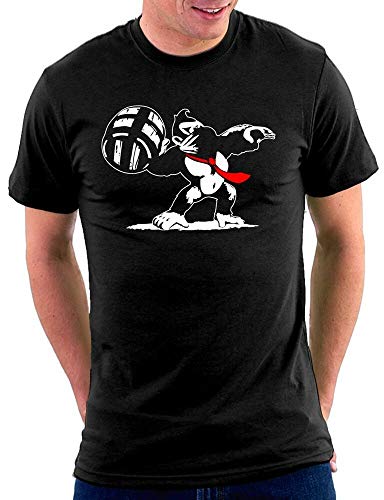 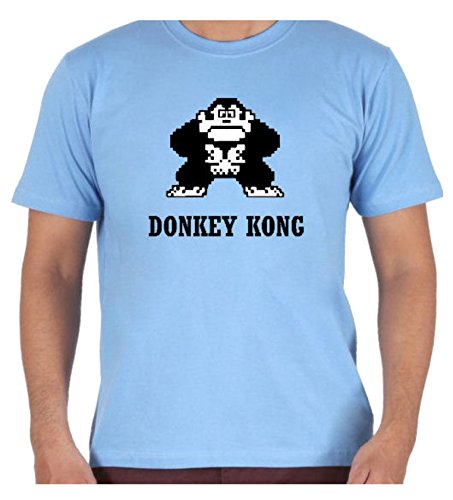 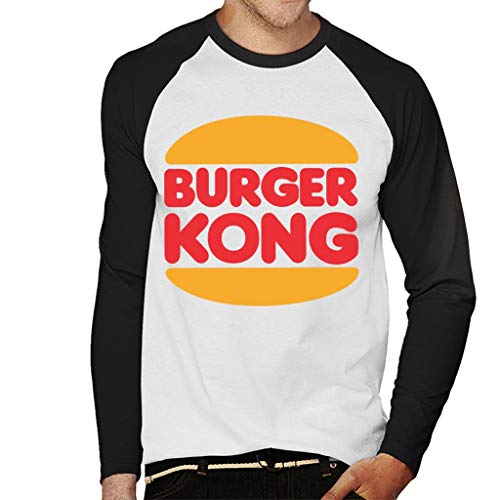 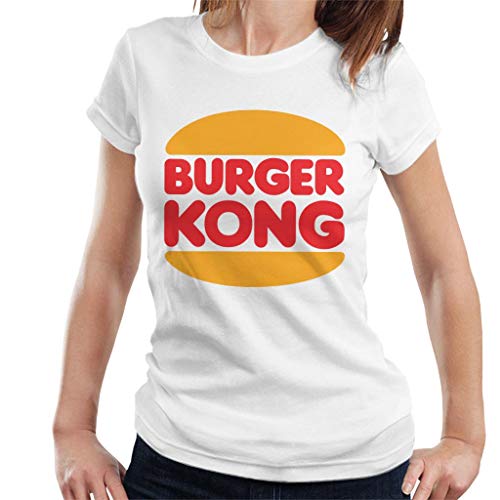 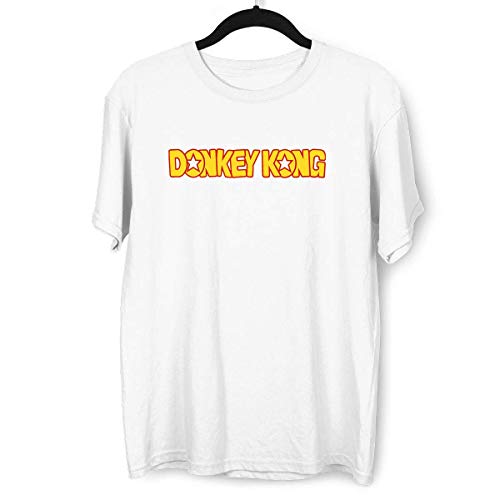 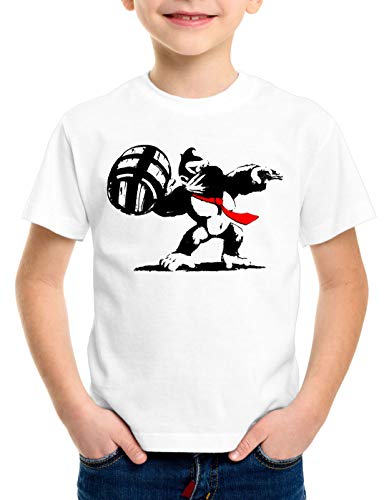 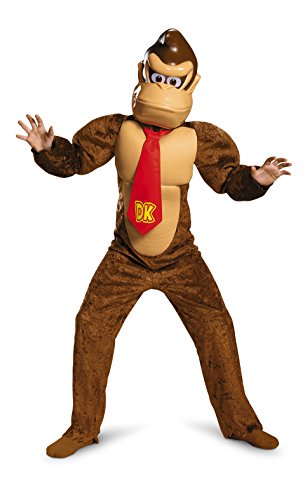 Back to the Eighties

Back to the Future

Rewind to the 80s

Things Were Better in the 80s