DOUBLE "THE CAPTAIN OF HER HEART"

As the title would suggest, Double were a musical duo from Switzerland who are best known for their global hit single "The Captain Of Her Heart". The song reached #8 in the UK for just one week on 9th February 1986. I'm actually quite surprised that the song didn't climb higher in the charts, as it received plenty of radio airplay and featured an infectious chorus.

However, the single was a top ten hit in numerous countries and charted highest in Italy and the Dominion Republic, where it peaked at #3. The song also reached #16 in the U.S., which is quite an achievement. 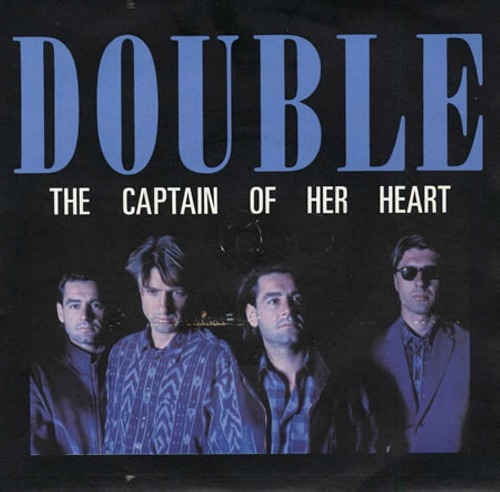 Double were Felix Haud (keyboardist and drummer) and Kurt Maloo (vocalist and guitarist) and they got together in 1983. The duo were formerly part of a trio called Ping Pong which formed in 1981.

Double released a number of singles in 1983 and 1984, before finally achieving chart success with The Captain Of Her Heart. The album from which the song was lifted, Blue, was a minor hit in 1985, reaching #69 in the UK and #51 in the U.S.

Sadly, these hits did not lead to a fully-blown pop career, and the duo could not replicate this success with their follow-up singles which failed to chart.

Lyrics for The Captain Of Her Heart

A minor hit single in 1987 with Devil's Ball (reached #71 UK and featured trumpeter and composer Herb Alpert) was the last time that Double would feature in the music charts, and they split in 1989, although they remained good friends.

Double reunited in the late 90s and recorded new tracks in Can studio, Cologne.The project, however, was put on hold until 2003, when they reunited for a second time to try and complete an album in time for their 20th anniversary.

Sadly, Felix Haug died from a heart attack on 1st May 2004 and an album was never released. Kurt Maloo used the material they had created on his album, Loopy Avenue in 2006 and the tracks were remixed by Pit Baumgartner.

Here is a Soundcloud extended mix and lyrics... 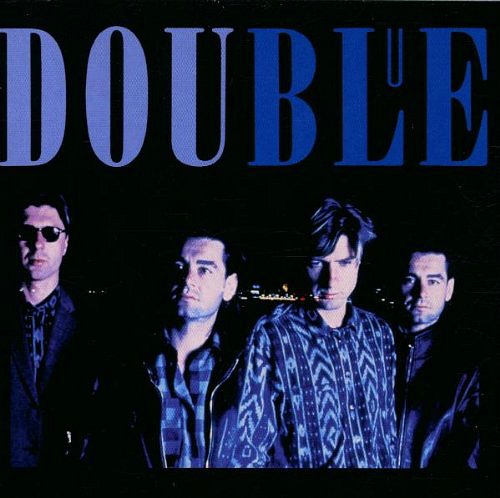 Spot the difference! That's a clever use of the band's name for the album title, but they could have made a bit more of an effort with the sleeve photo, which is just a mirrored version of the single sleeve. Here's a question for you. Which one is the correct way around? I'm afraid I can't give you the answer, though, as I don't know! 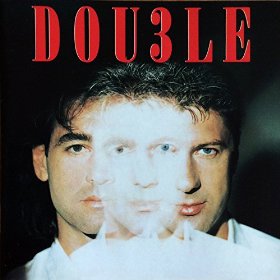