Dr. Hook were masters at creating songs that you could sing to your girlfriend (or a potential girlfriend) when you'd had too much to drink, and this one is no exception. Although, I still hadn't reached my teens when this song came out, so I would have been a bit too young for any of that!

Sexy Eyes reached #4 in the UK in March 1980 and was the second single release from the album Sometimes You Win. 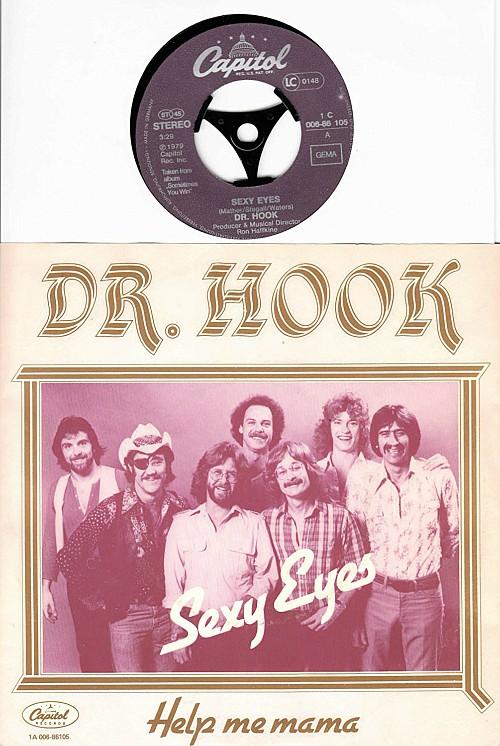 The band released a dozen studio albums in the 70s and 80s (between 1971 and 1983), and the compilation album Dr. Hook's Greatest Hits was one of their most successful, reaching #2 in 1980. Their biggest hit singles in Britain were Sylvia's Mother (#2 in 1972), A Little Bit More (#2 in 1976) and my personal favourite, When You're In Love With A Beautiful Woman which was the band's only UK number one in 1979, and was taken from the album Pleasure and Pain.

Dr. Hook's last top 40 hit was in 1980 with Girls Can Get It which reached #40. Ray Sawyer left the band in 1983 to pursue a solo career, although the band continued to tour successfully for another couple of years, which ended with Dr. Hook's One and Only Farewell Tour. 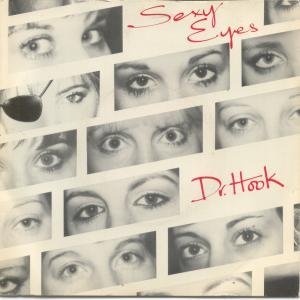