DURAN DURAN "SAVE A PRAYER"

Save A Prayer was Duran Duran's sixth single release, and the third track to be lifted from the album Rio. Released on 9th August 1982, the song was the band's biggest hit so far and peaked at #2 in the UK singles chart, being held off the top spot by Survivor with Eye Of The Tiger.

In the U.S. Save A Prayer wasn't released until January 1985 (it featured a live version on the b-side) and reached #16 on the Billboard Hot 100. The previous two tracks released from the Rio album were My Own Way (#14) and Hungry Like The Wolf (#5). The title track Rio was the fourth and final single release from the album and reached #9 in the UK.

Directed by Russell Mulcahy, the video was shot in Sri Lanka and features beaches, jungles and a the ruins of a Buddhist temple. Roger and John Taylor and Simon Le Bon were first to arrive in Sri Lanka, leaving Nick Rhodes and Andy Taylor behind to finish mixings songs for the Rio album, as well as B-sides. Apparently, they were left with so little time to catch their flight from London that they were left with no time to change out of their cold weather clothing.

Andy Taylor got rather drunk during the filming and while pretending to strum his guitar, he fell off a branch that he was resting on and ended up in the lagoon below - you can see this at 3:35 in the video, although the fall was edited out. Unfortunately, he accidentally swallowed dome of the stagnant water and contracted a tropical virus, leading to him being hospitalised during the band's Australian tour.

You will also see elephants in the lagoon, and there is a scene (4:18) where John Taylor is sprayed with water by one of them. The rest of the band refused to do the scene as they considered it to be too homoerotic. John was subsequently teased about the scene for many years afterwards, although he has always be adamant that he didn't care. 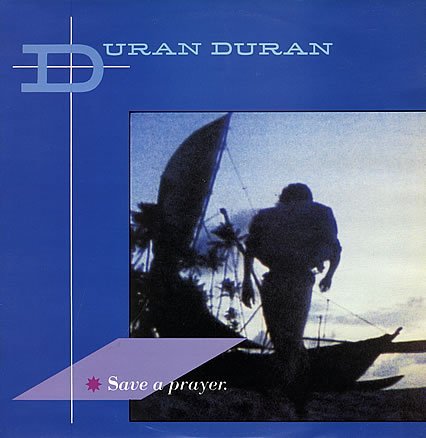 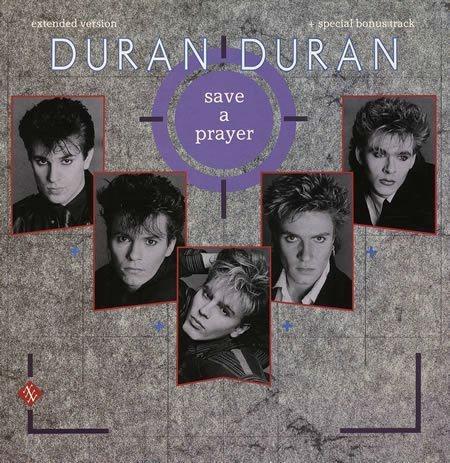 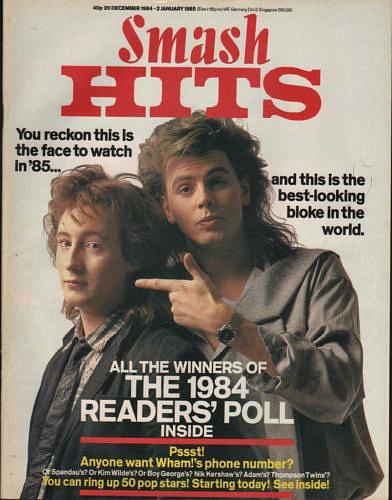 John Taylor with Julian Lennon on the cover of Smash Hits magazine in December 1984.

This video features Duran Duran performing "Save A Prayer" live in 1987. 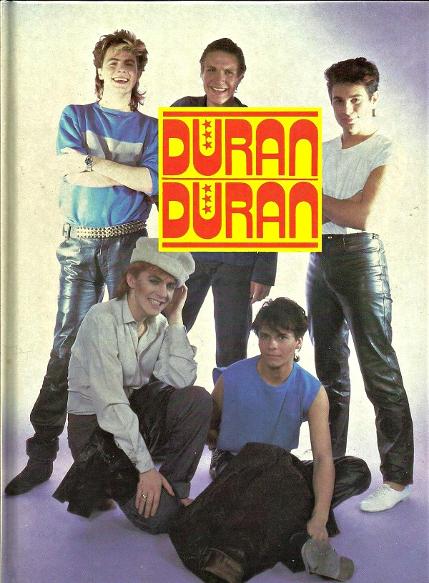 Lyrics for Save A Prayer