DURAN DURAN "UNION OF THE SNAKE"

Released on 17th October 1983, Union Of The Snake was the first song to be lifted from Duran Duran's third studio album Seven And The Ragged Tiger, which was released a month later. The track was recorded in the Caribbean and mixed (at the last minute!) in Sydney.

According to drummer Roger Taylor, the drum beat is based on David Bowie's "Let's Dance" - you can kind of hear the similarity, particularly at the start.

"Union Of The Snake" peaked at #3 in both the UK and the U.S. The single entered the UK singles chart at No.4 on 23rd October, making it the highest new entry. It reached No.3 the following week (for one week), with Billy Joel's "Uptown Girl" claiming the No.1 spot, and Lionel Richie at No.2 with "All Night Long". 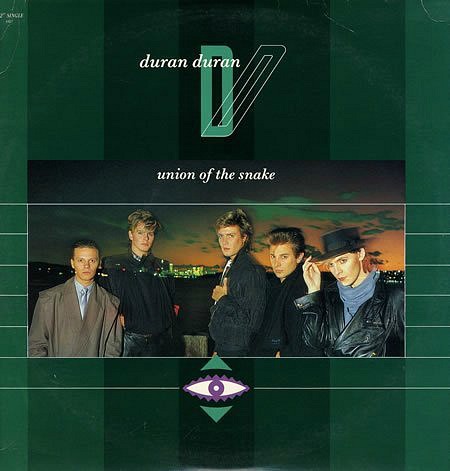 There is an interesting story about the B-side "Secret Ocktober". The ambient track was written and recorded in one night-time recording session by band members Simon Le Bon and Nick Rhodes, just 24 hours before the master tapes for the single were delivered to EMI - that's cutting it fine, lads!

The concept for the video came from Russell Mulcahy who had previously directed videos for the band's Rio album. However, he was too busy working on other projects for the band (Arena and Sing Blue Silver) to actually direct the video, so Simon Milne was called in - he had previously worked with Kajagoogoo. It became an early example of extravagant and expensive 80s music videos, and more were to follow in 1984 including the 17 minute "New Moon on Monday" and the video for The Wild Boys which cost over £1 million - quite staggering! 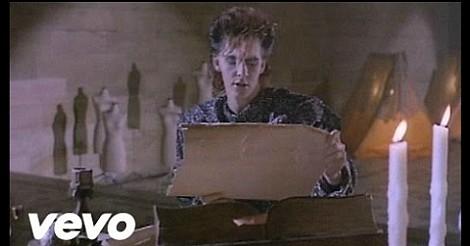 The start of the video shows the boys walking through the Australian desert, being followed by a human/snake hybrid creature, which is basically a semi-naked man painted green and wearing a mask, which looks like a weird version of Lou Ferrigno's Incredible Hulk with a snake-like face. Simon Le Bon takes then hops on a lift which travels down to a strange, underground world. 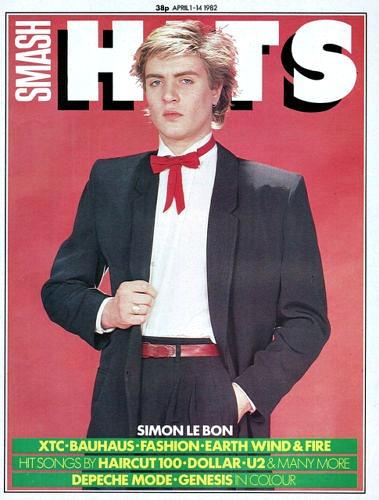 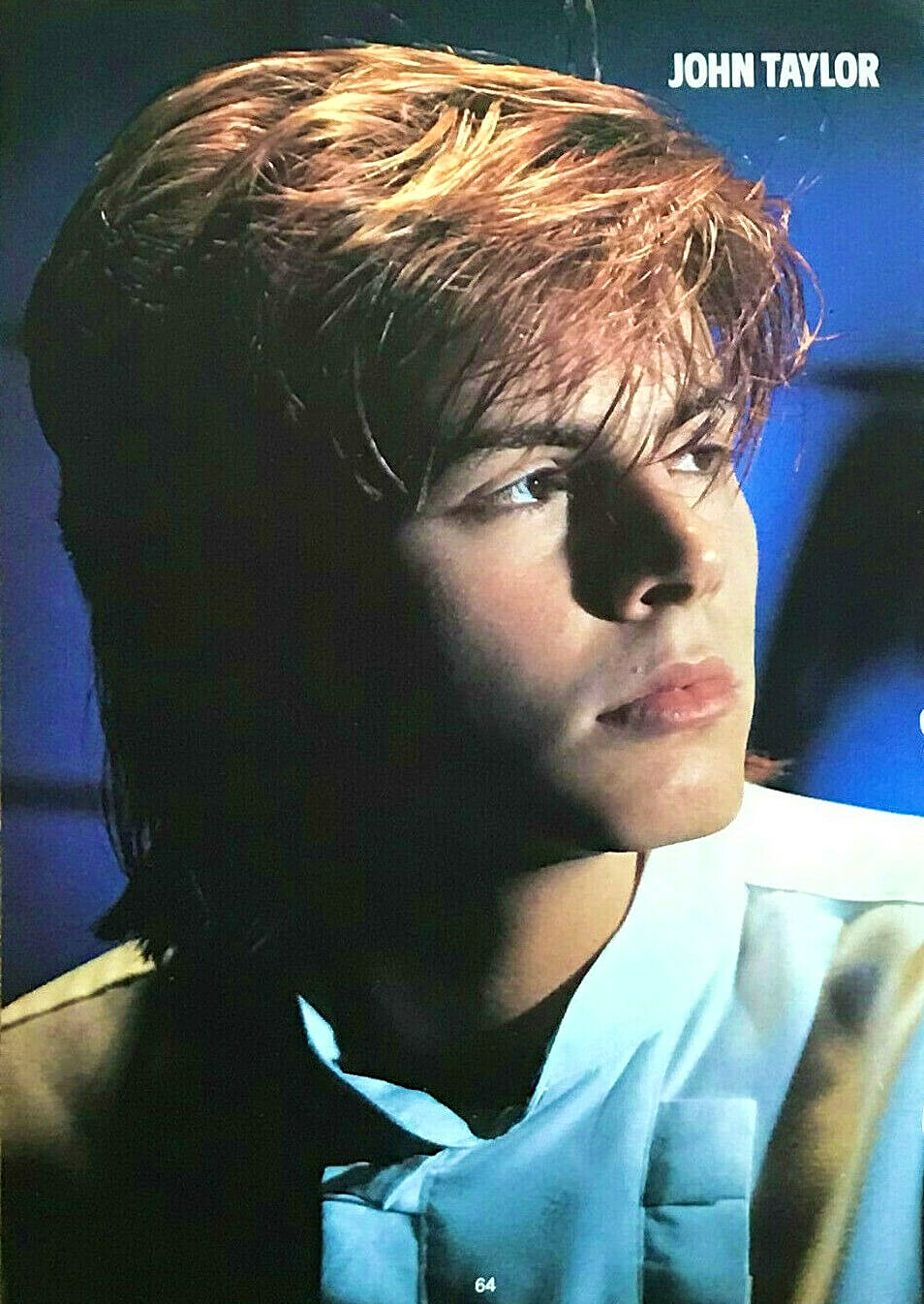 Lyrics for Union of the Snake 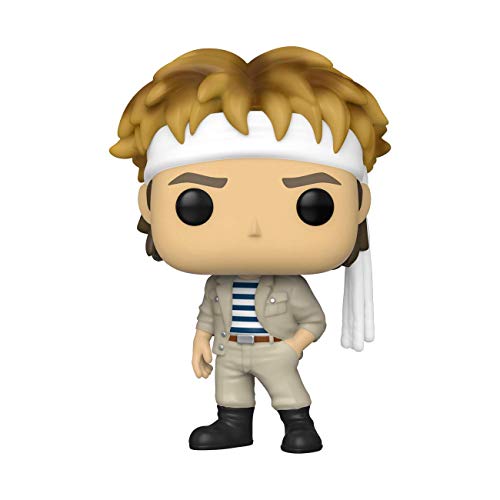 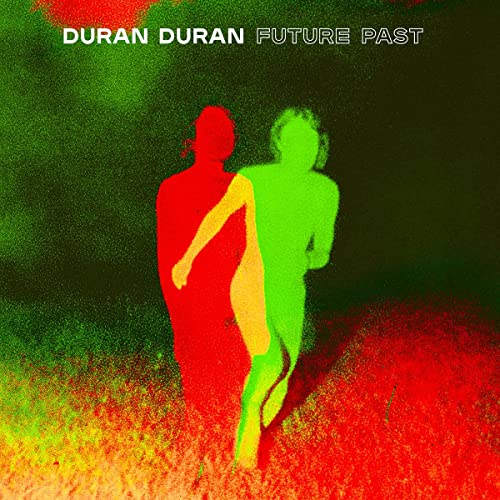