"Girls On Film" by Duran Duran

After a disappointing peak chart position of No.37 with their second single "Careless Memories", Duran Duran took the brave decision to choose their own third single release, rather than leave it to EMI.
Lifted from their self-titled debut album, "Girls On Film" proved to be a wise choice, giving the band their first top 5 hit in the UK. However, as with the two previous singles, it failed to chart on its first release on the U.S. Billboard Hot 100.
The track was actually penned in 1979, which opens up a debate about whether this is a true 80s song - it was ahead of its time, for sure! At the time of its original recording, the band's lead vocalist was Andy Wickett - he also wrote an earlier version of "Rio". The newer line-up of Duran Duran (with Simon Le Bon as lead singer) re-worked and re-recorded the song for it's 1981 release, giving a very different sound. 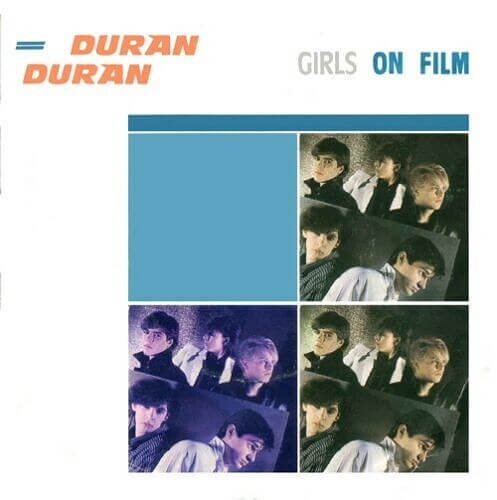 The single entered the UK singles chart at No.29 on 19th July 1981, and climbed steadily to reach a peak position of No.5 on 16th Aug for one week. The lads faced some stiff competition from Shakin Steven's "Green Door" at No.1, "Hooked On Classics" by Royal Philharmonic Orchestra at No.2, "Love Action (I Believe in Love)" by Human League at No.3, and Aneka's "Japanese Boy" at No.4.
"Girls On Film" slipped back to No.7 on 23rd August, spending a total of three weeks inside the Top 10, and eleven weeks in the Top 100.
The song proved to be popular down under, reaching No.4 on the New Zealand Singles Chart and No.11 in Australia's Kent Music Report. It was also a modest hit in Ireland, reaching No.16 on the Irish Singles Chart, 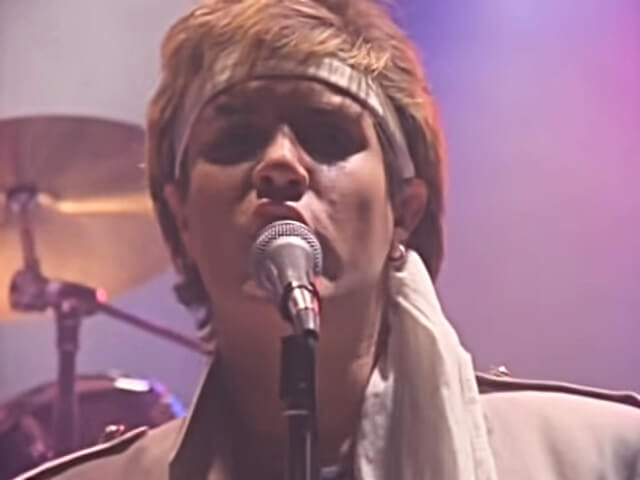 The video starts with film being loaded into a camera, which matches the song's opening shutter sounds. These were actually recorded from a Nikon camera owned by the band's manager, Paul Berrow!
We then see the band on stage behind a boxing ring themed catwalk, with Simon Le Bon wearing a white head scarf. Further shots of the band are shown throughout the video in-between scenes.
An early scene features a scantily-clad girl taking on a sumo wrestler - she throws him to the ground, before taking a bow. Then a girl wearing a skimpy black swimsuit struts on the catwalk. She falls into a paddling pool and is given the kiss of life and then carried away by a man wearing a swimming cap.
The next scene gives us another attractive female in a nurse's outfit massaging a sumo wrestler, erotically squirting the massage oil over his body in a suggestive manner. I have to constantly remind myself that I am actually watching the edited daytime version!
Next, a female dressed in a white cowgirl outfit then erotically rides a man partly dressed as a horse.
The end scene of the video shows a group of male and female models dancing in the boxing ring, before exiting backstage, drinking champagne and kissing and hugging each other. 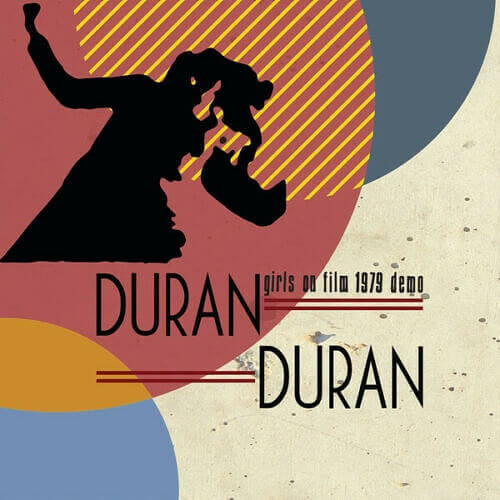 If you're into dance music then you may like this Europa Mix on Soundcloud.
If you've never listened to the band's debut album then you really should make an effort to do so. It features some of Duran Duran's most interesting work, when the band were still finding their feet. It has a freshness and exciting energy that gets somewhat overshadowed by the polished production of later albums. 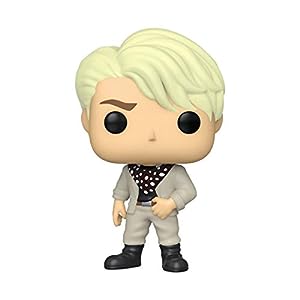