Duran Duran - A View To A Kill

Our video playlist (from our Youtube channel) features a selection of interviews with Duran Duran from the 80s.

1. Duran Duran interviewed by Sally James on TISWAS in early 1982.

4. Joan Rivers interviews the boys on The Late Show in 1987.

9. John Taylor and Simon Le Bon interviewed in 1984 on Entertainment Tonight (US).

10. John and Andy Taylor interviews in 1984 by Paul Gambuccini. 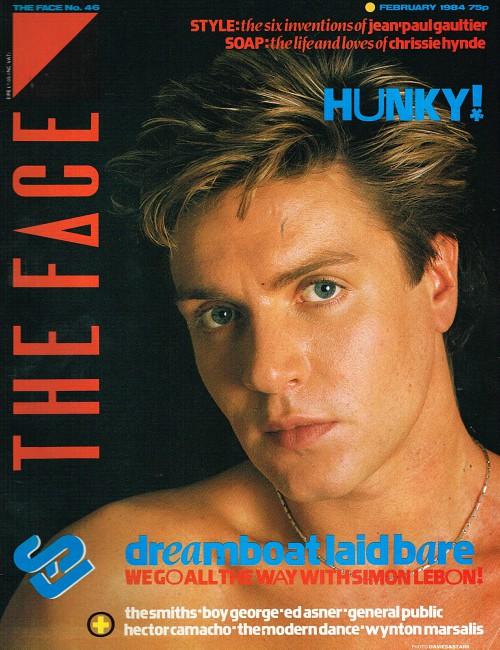 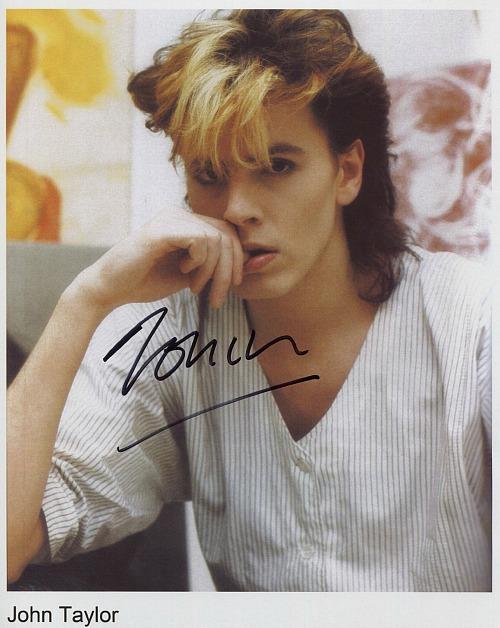 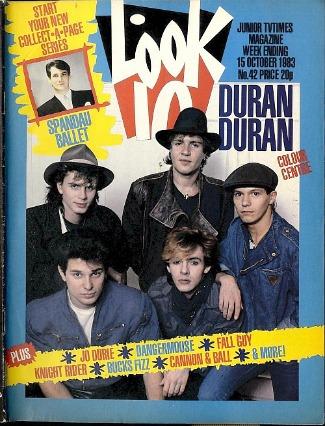 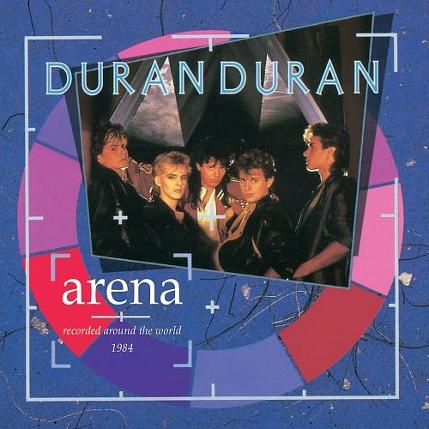 Duran Duran Live at The Palladium