DURAN DURAN "IS THERE SOMETHING I SHOULD KNOW?"

The eighth single by Duran Duran was a non-album single, and entered the UK singles chart at No.1 on 20th March 1983, giving them their first chart-topper here and achieving a gold sales certificate.
The single wasn't released until June in the U.S., where its progress up the charts was somewhat slower, entering at #57 and reaching #3 on 6th August, eventually selling over 1 million copies. The song also reached the top five in Canada, Australia, New Zealand (topping the chart here for nine weeks), Ireland and Finland. 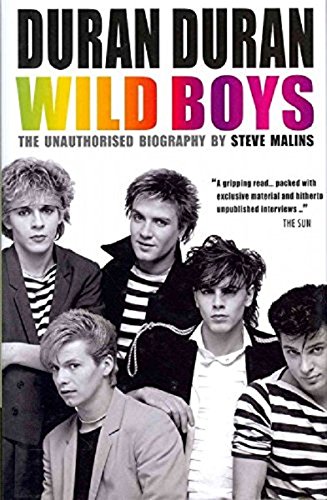 "Is There Something I Should Know?" was added to the re-issue of the band's self-titled debut album in 1983 for its U.S. release, replacing the track "On The Shore" (there was limited space on a vinyl LP), which was restored for the CD release. The first album had gone largely unnoticed in the U.S., with New Romanticism being virtually unheard of here. However, the singles from the second album "Rio" were played regularly on MTV, which helped to get the band noticed and which led the band to re-release their debut album. 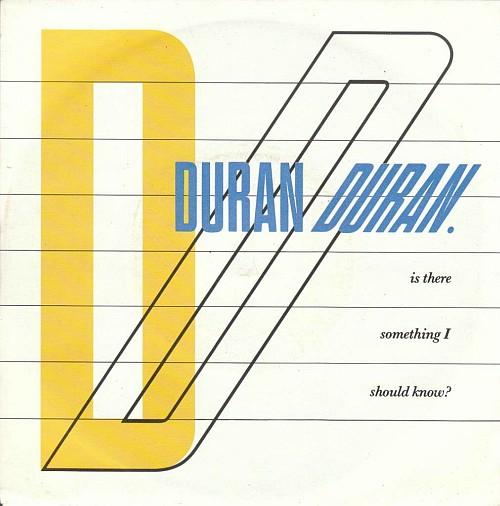 The video was directed by Russell Mulcahy and the band can be seen wearing white ties tucked into blue shirts which are tucked into high waist trousers. Dream-like imagery (some in black and white) is also featured. At one point we see Simon Le Bon climbing over-sized stairs, and a child in the woods carrying an orange ball which is the only coloured item in the scene. There are plenty of surreal moments and 80s video production techniques such as the use of split-screen and switcher wipes. Near the end of the video there are clips from previous videos.
The lyrics reflect Simon Le Bon's concerns that a girl who he is in a relationship with is hiding something and is proving to be hard work - she's as "easy as a nuclear war". Whether this was related to a real relationship or was just fictional, I do not know.
The B-side of the UK 12" release features an interesting instrumental track entitled "Faith in the Colour" and the "Monster Mix" of the A-side. The 7" features the "Alternate Slow Mix" of "Faith in the Colour".
For the United States release, "Careless Memories" is included on the B-side of the 7" single. The 12" features the same tracks as the UK release, although I believe that the running time is 4 seconds less.
A 30th Anniversary limited edition blue vinyl version was released for Record Store Day in 2013. It was exactly the same as the original 7", except that the vinyl was blue instead of the traditional black. 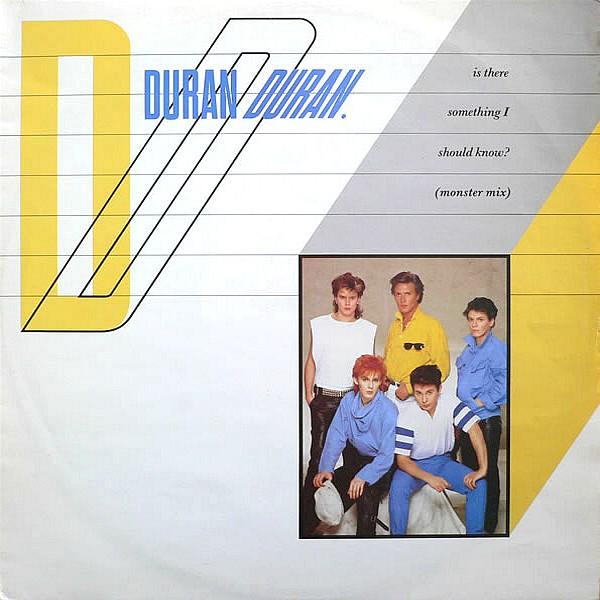 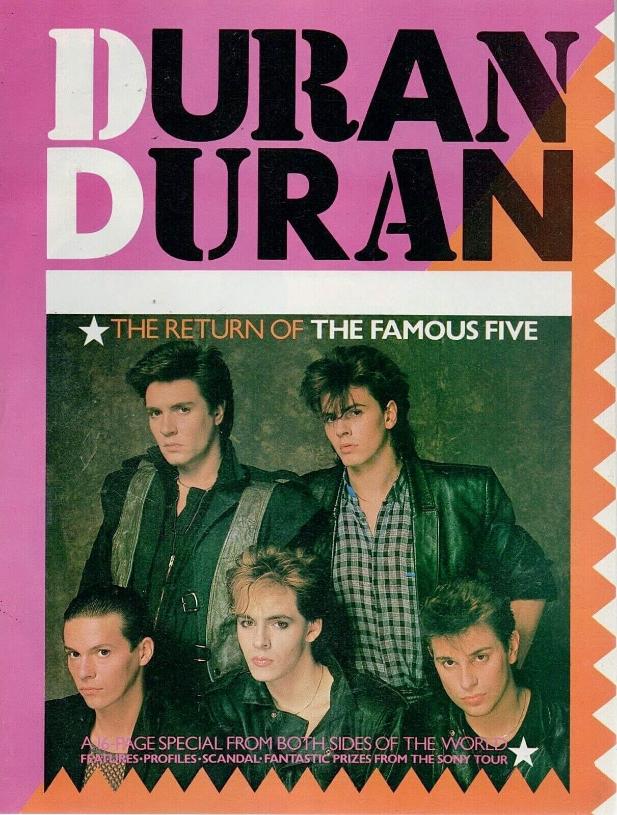 Lyrics for Is There Something I Should Know?