"The Wild Boys" was Duran Duran's twelfth single, and was released to promote their first and only live album of the 80s, Arena, although the song was the only track on the album to be recorded in the studio. It was released while the band were at the peak of their musical career, and was the second of four consecutive top 2 UK singles - their previous and most successful single "The Reflex" had reached No.1 on 29th April 1984. 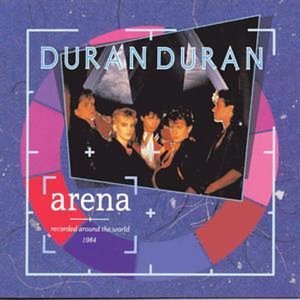 Nile Rodgers (who remixed the single version of "The Reflex") produced "The Wild Boys", which was released with six collectable covers featuring a different member of the band, and one featuring the whole band. The B-side was "(I'm Looking For) Cracks in the Pavement" recorded live at Maple Leaf Gardens, Toronto, on 5 March 1984". The original track featured on the 1983 album Seven and the Ragged Tiger. The A-side of the 12" featured the Wilder Than The Wild Boys Extended Mix (8:00).

"The Wild Boys" entered the UK singles chart at No.5 on October 28th 1984, reaching a peak position of No.2 on 11th November, and being held off the No.1 spot by Chaka Khan with "I Feel For You". The single spent a total of 14 weeks inside the UK Top 100. The song also reached No.2 in The U.S. (for four weeks), and also in Canada, Ireland and Belgium, and was a chart-topper in Germany and Italy. It was also the band's highest-charting single in Australia, reaching No.3.

The 80s were well known for extravagant video productions, and this one cost over £1 million! It was filmed at the 007 stage at Pinewood Studios in London, and was basically a mini movie directed by Russell Mulcahy. It was based on the explicit and horrific 1971 novel The Wild Boys: A Book of the Dead by William S Burroughs. Mulcahy actual bought the movie rights for the book, and had planned to make a full feature film. However, this project was shelved, but many of the ideas he had planned for the movie were used in Duran Duran's video. The song itself was penned for the planned movie.
Hence, the music video contained everything but the kitchen sink, with elaborate costumes, state-of-the-art computer graphics, stunts, fire, water, choreography by Arlene Phillips, a metal pyramid, and a windmill! At the time, I thought it had something to do with Mad Max, which it didn't, of course! It won British Video of the Year at The Brit Awards 1985. Billy Idol's then girlfriend, Perri Lister, features in the video.
So was the video scary or erotic? I remember quite a few fans stating that they actually found it to be pretty scary, while the older ones were drooling over Simon Le Bon being tied to a windmill and being dunked in water - apparently, Le Bon wasn't quite ready for one of the dunks during the shoot, which gave him quite a scare!
Personally, I always thought that both the song and video would have been more well-suited for Frankie Goes To Hollywood.

Lyrics for The Wild Boys 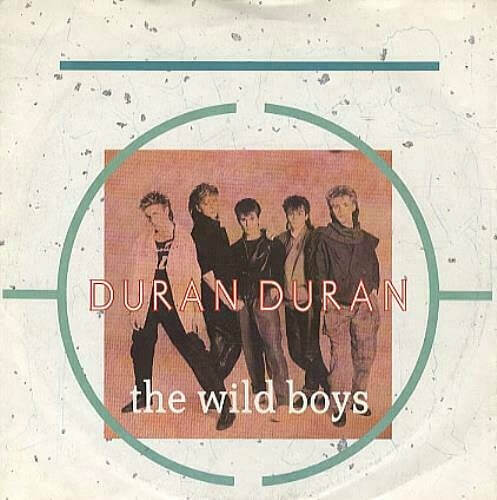 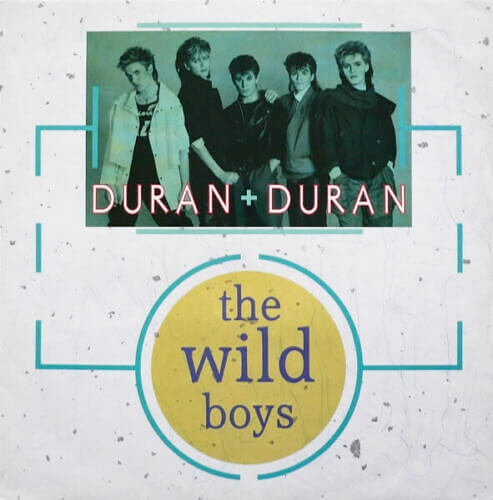 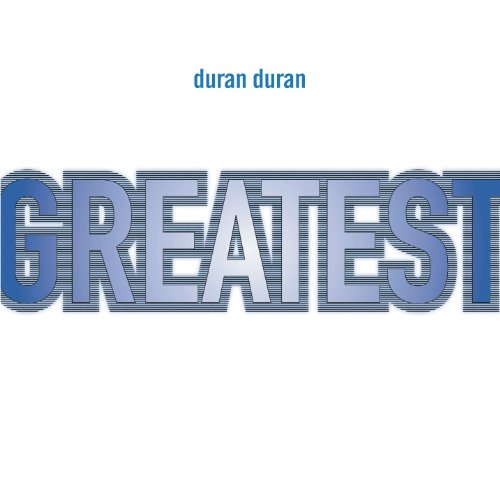