DURAN DURAN - Songs and Albums from the 80s 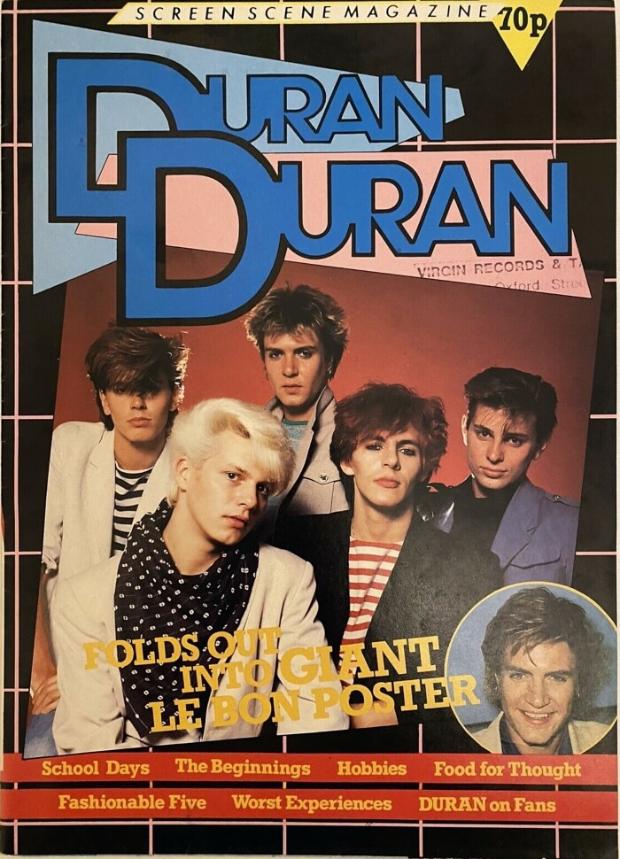 All twenty of Duran Duran's single releases (in chronological order) can be selected and played from the video playlist above. Instructions: Simply select the playlist button (top right on video) to see the full list, choose a video and hit the playlist button again to hide the list.

Highest UK chart positions shown.
So which was your favourite Duran Duran single? Personally, I find that extremely hard to answer, but after much thought, I decided to choose "The Reflex", a song I used to sing with my friends on a regular basis during a very memorable final year at school, more particularly the "why yi yi yi yi" part. Looking back, we must have been pretty annoying to everyone around us!

It goes without saying that Duran Duran were one of the most successful bands of the 80s. They released no less than five albums between 1981 and 1988, and enjoyed success with 21 Top 40 hit singles in the UK (8 of these being Top 5) during this period alone. Their first three albums all acheived 3x multi-platinum sales. 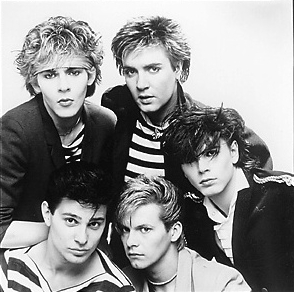 Duran Duran were formed in Birmingham during 1978 by childhood friends Nick Rhodes and John Taylor, alongside Stephen Duffy, who left the band in 1979 as he thought the band would not become successful - a move he has, no doubt, regretted ever since!
Drummer Roger Taylor joined Duran in 1979 after his band Scent Organs split-up.
Frontman Simon Le Bon first met the band in 1980 at the Rum Runner Nightclub in Broad Street, Birmingham (sadly demolished in 1987) during their rehearsals. His ex-girlfriend was a barmaid their and recommended him as the lead singer. Andy Taylor also met the band here in April 1980. 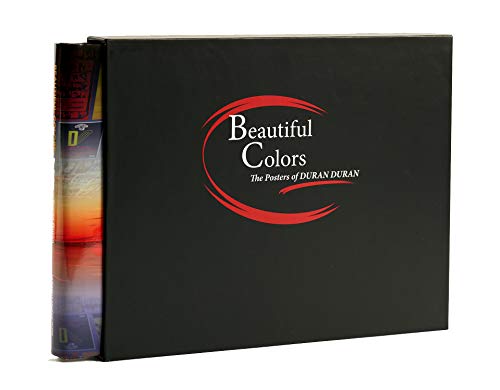 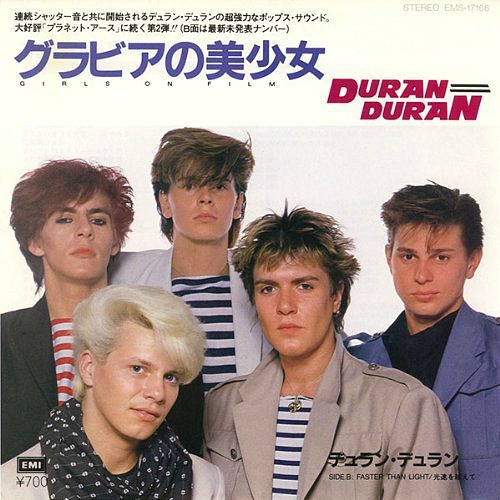 The band's debut single "Planet Earth" was released in 1981 and was taken from their self-titled album. Many critics thought their career was over when the second single "Careless Memories" only managed to reach No.37 in the UK charts. However, the critics were proved wrong when the third single "Girls On Film" hit No.5.

We often here the phrase "the difficult second album", and many pop band's face an almost impossible and unenviable task to come up with something can match or surpass their first album. Duran Duran did it with ease, and their second album "Rio" (released in 1982) was extremely successful with four more hit singles being released from it.

"Rio" came at a time when MTV was revolutionising the way we listen to new songs. Coupled with the band's lavish videos and polished sound, pop fans were eating out of the palms of their hands. 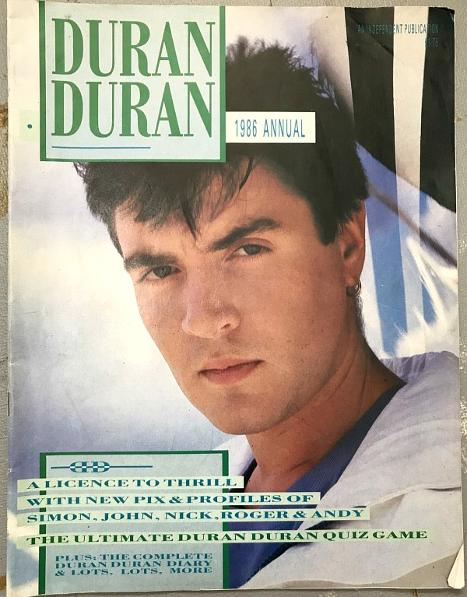 "My Own Way" was released before the album in late 1981, and reached No.14, followed by "Hungry Like the Wolf" (No.5), "Save A Prayer" (No.2) and the title track which reached No.9. The glamour and excess in the video for Rio has to be one of the most memorable moments from the eighties.

The third album "Seven and the Ragged Tiger" also went multi-platinum during 1983. From this, they released three more singles "Union Of The Snake" (No.3), "New Moon On Monday" (No.9) and "The Reflex" which reached No.1 in 1984.

Also in '84 Duran Duran released a live album "Arena" and the single "The Wild Boys" which reached No.2. In 1985 they released the theme for the new James Bond movie (starring Timothy Dalton) "A View To A Kill".

In 1985, Duran Duran were put on hold as John and Andy Taylor went on to form the supergroup "The Power Station" with Robert Palmer and Tony Thompson. Meanwhile, Simon Le Bon and Nick Rhodes formed "Arcadia" who released just one album "So Red The Rose". The single "Election Day" hit the top ten UK singles charts.

In 1986 Duran Duran reformed without the drummer Roger Taylor, who retired from exhaustion. Andy Taylor was also involved in a legal dispute with the band and went on to start a solo career. However, he reluctantly played on a few of the tracks of the new album "Notorious".

Although still moderately successful, Duran Duran never quite reached the same levels of success as they did during the first half of the 80s.

Duran Duran Live at The Palladium in 1982

Planet Earth was Duran Duran's debut single that was taken from their self-titled album. It was released on 2 February 1981 and peaked at No.12 on the UK singles chart, but did better in Australia where it reached No.8. Three other singles were also released on the Duran Duran album; Careless Memories, Girls On Film and My Own Way.

Remembered by many for the stuttering vocal effects and strange, fart-like sound effect, The Reflex reached No.1 in the UK singles chart and was taken from their third 80s album Seven And The Ragged Tiger, which went platinum. 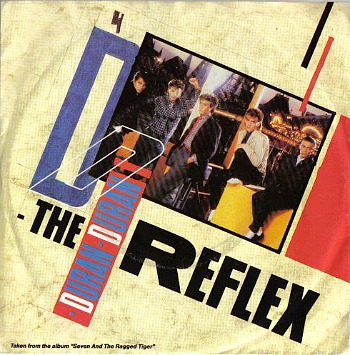 The 12th single from the band was released in October 1984 and reached No.2 in both the UK and the U.S. (on the Billboard Hot 100). It managed to top the German singles chart. Wild Boys featured on the live album Arena and was the only studio track.

The video cost a whopping $1 million to make which was a pretty hefty sum back in the 80's. The B-side featured the track "(I'm Looking For) Cracks in the Pavement" which was recorded live at the Maple Leaf Gardens show in Toronto.

The Arena album went Platinum in the UK, reaching No.6 in the album charts. It reached No.4 in the U.S. (2 x Platinum) and No.8 in Australia. 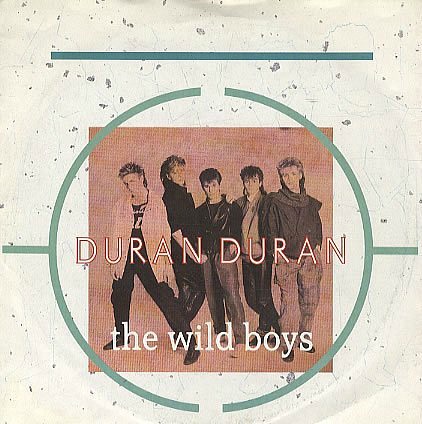 The final single to be released by Duran Duran in the 80s didn't include a new song. Instead, it featured a megamix of songs featuring snippets of hits from the 1980s. Released on December 4th 1989, the single was released to promote the compilation album Decade:Greatest Hits and peaked at #31 in the UK singles chart. 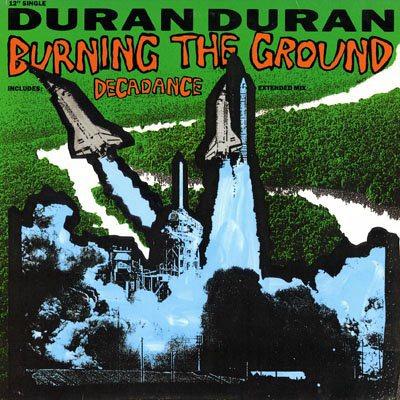 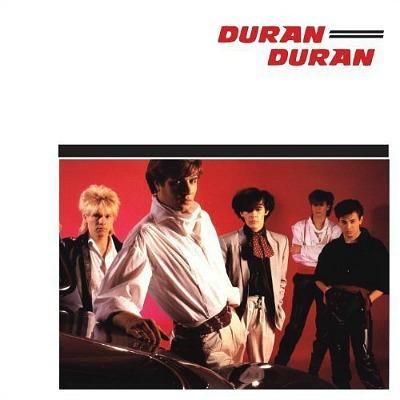 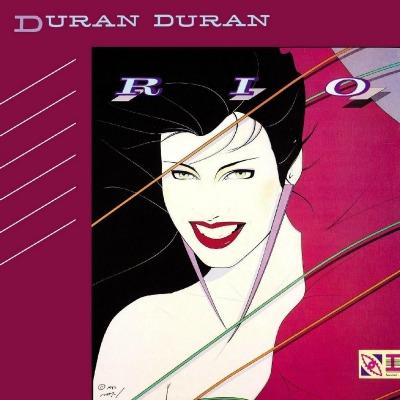 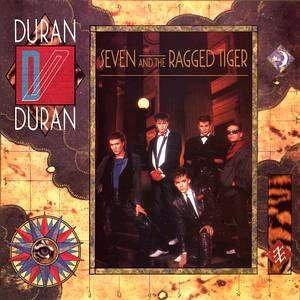 The band's third 80s studio album, Seven and the Ragged Tiger was released in 1983. It featured the hit singles "Union of the Snake", "New Moon on Monday" and "The Reflex". 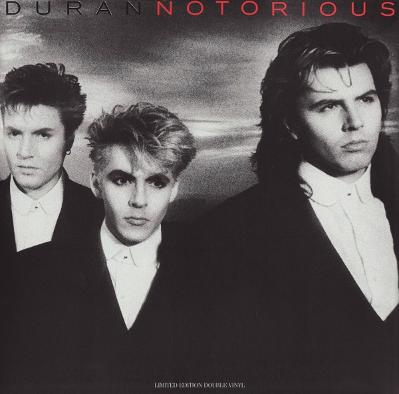 The front cover of Duran Duran's fourth 80s album, Notorious, which was released in 1986. 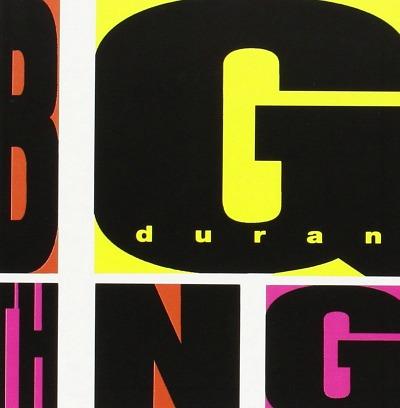 The band's fifth and last studio album release in the 1980s was Big Thing. By 1988, rock music was well and truly out of fashion, with house music being very en vogue. Duran Duran followed this trend with this album, which featured heavy and funky basslines and a dance-orientated sound on some of the tracks, although there were still lush and ambient sounding tracks which harked back to the sound of previous albums such as Do You Believe in Shame? and Land. 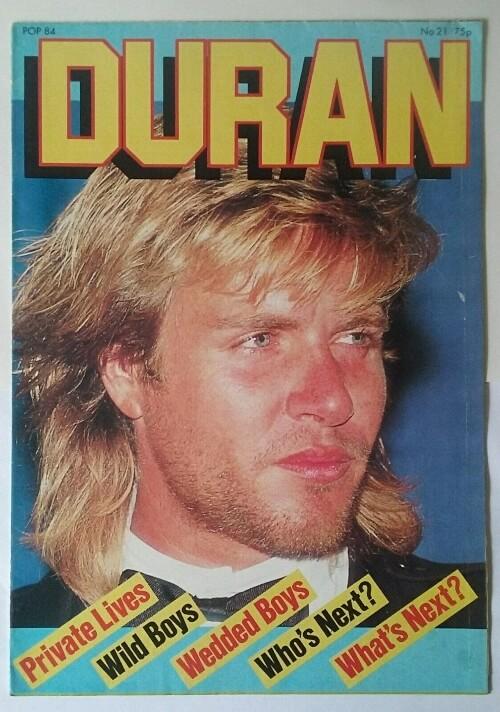 Duran poster magazine No.21 from the 80s 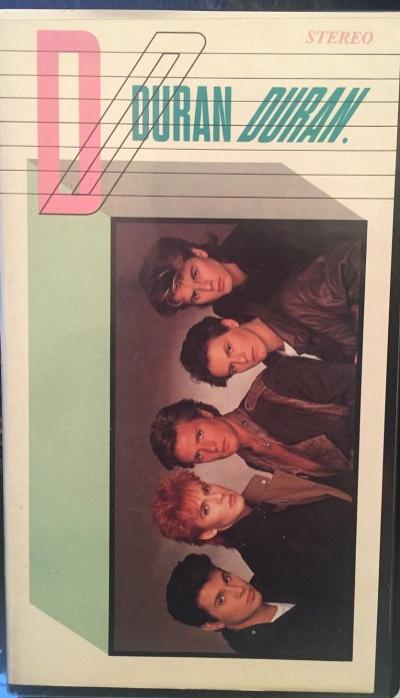 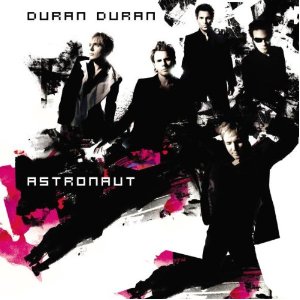 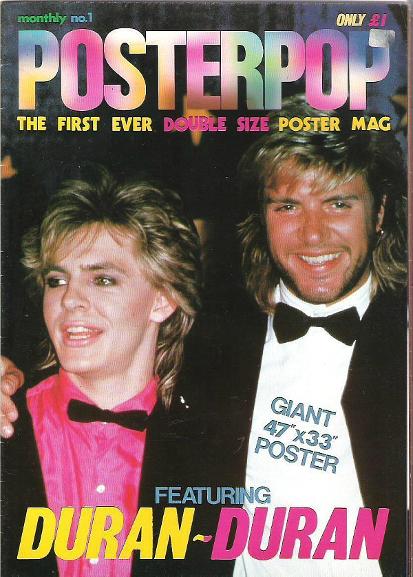