With his distinctively long and bushy beard, his eyes hidden beneath the dark glasses, and, of course, his hats, Dusty Hill certainly didn't follow fickle fashion trends during his half century with the legendary rock trio ZZ Top. Indeed, along with fellow band member Billy Gibbons, the legendary bass player stuck ridgedly to his look (which soon became iconic), which led some to wonder whether the pair were actually twins.
However, there was an obvious height difference between the two, with Hill being the shortest member of the band. Ironically, the band member who doesn't wear a beard is named Frank Beard! But what he lacked in stature, he certainly made up for with his passion for the blues, and his high tenor voice paired well with Gibbons throaty vocal.
The band's unmistakable blues sound (which they shaped into their own, unique style), and the accompanying multi-platinum selling albums, helped Dusty Hill to become a rock icon during the 1980s - he died leaving a net worth of around $60 million. A huge slice of this fortune will, no doubt, have come from the 1980s albums Eliminator and Afterburner, when ZZ Top were enjoying massive success with hits including  "Gimme All Your Lovin'", "Sharp Dressed Man", "Legs" and "Sleeping Bag". 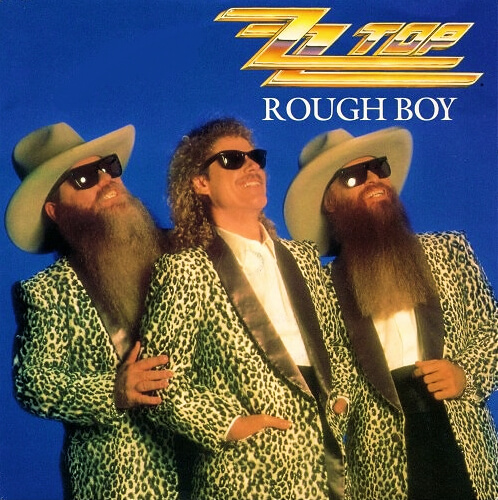 During his time with ZZ Top, they released fifteen studio albums, four live albums, 44 singles and seven compilation albums. A sixteenth studio album was on the cards, so whether this will still be released is still unknown, but fans will certainly hope so!

Joseph Michael "Dusty" Hill was born in Dallas, Texas on May 19th 1949, and was raised alongside his older brother John Rockford "Rocky" Hill in Lakewood, East Dallas. His brother is also a musician, and was a member of the band American Blues during the 1960s, alongside Dusty and Frank Beard.
Hill didn't start his musical career as a bass player, though. He actually played the cello while at high school, but his heart was always in blues music, and he grew-up listening to his Mum's blues records, which included artists such as Muddy Waters. This was certainly a unique choice for a white Texan boy, and put him at risk of being an outsider.
Hill started playing the bass guitar when he turned 13, and with no formal training, he learnt as he went along, making many embarrassing mistakes while playing various beer joints live on stage. Inevitably, this helped him to learn quickly, and his determination helped turn him into a kick-ass bass player.

Hill played in several local bands during the 1960s (alongside his brother and Frank Beard), including the group American Blues. After the band moved to Houston, Dusty and Rocky took separate musical paths, with Rocky more interested in a straight blues sound, and Dusty leaning towards a rockier sound. All three left the band, and Dusty and Beard moved to Houston, with Beard joining Billy Gibbons in his newly-formed ZZ Top during 1969, and Hill joining slightly later in 1970.
Gibbons is not only the original founding member, but also the frontman who arranged the songs and composed the lyrics. Hill was primarily the bassist, but also played keyboards and provided backing and lead vocals on some songs.
The band's early singles "Salt Lick" (1969) and "(Somebody Else Been) Shakin' Your Tree" (1970) were commercial flops. However, after tweaking there blues rock sound, they reached #69 in the U.S. with "Francine", which featured on their second studio album Rio Grande Mud. The album featured a combination of blues, boogie and hard rock, and reached #104 in the U.S. album chart during the summer of 1972. 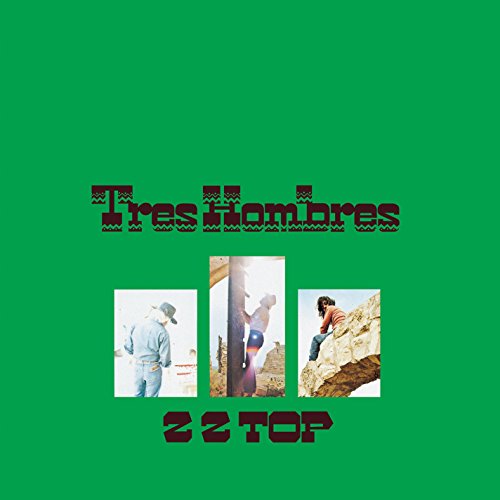 However, it was the band's third album Tres Hombres that gave the band the break they needed, reaching #8 in the U.S., and the single "La Grange" reaching #41. It was certainly the turning point in their musical career, and the band's new engineer Terry Manning certainly played a part in this success.
During the 1970s, ZZ Top were certainly more of an albums band, with many singles failing to break into the Billboard Top 40, although "Tush" reached No.20 in 1975, on which Hill sang the lead vocal.
The albums Fandango! (1975), Tejas (1976), Degüello (1979) and El Loco (1981) all achieved healthy sales in the U.S., with Degüello becoming the band's first album to gain a Platinum sales certificate. It was this album that showcased a slightly different approach, with punk influences, a bigger use of technology and effects, and the band's first two cover versions "I Thank You" (Isaac Hayes and David Porter) and "Dust My Broom" (Robert Johnson).
After a very busy period recording albums and touring, the band took a much-needed break after the released of Tejas. Hill worked at Dallas airport to keep himself active. 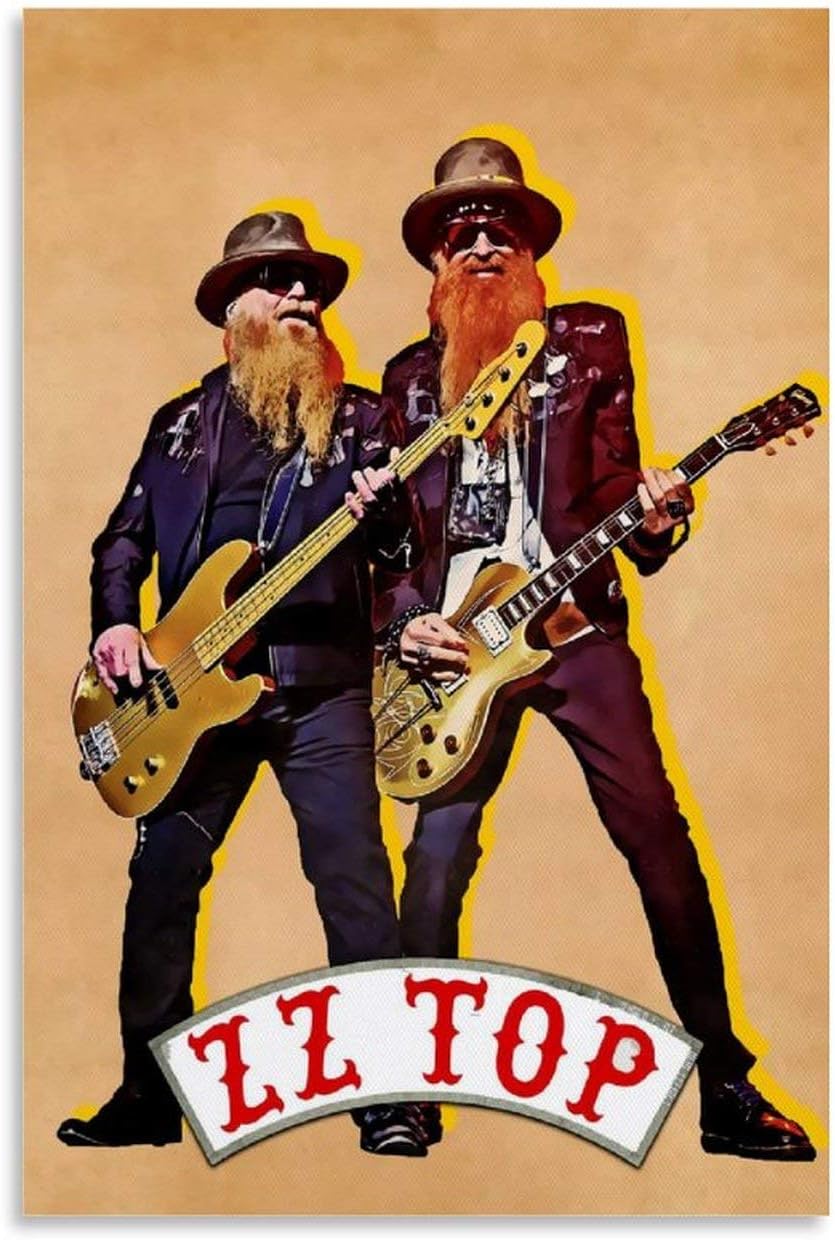 After reforming, it appeared that the long break had breathed new life into the band, and it was the 1980s that allowed Dusty Hill to enjoy the biggest success with his band. After discovering the electronic New Wave sound, they hit the jackpot with the album Eliminator, acheiving Diamond sales in both the U.S. and Canada. This was also the first album to achieve global success, and featured an expansion of the synthesizer sound used on El Loco, an it led to the band becoming overnight pop stars.
The band were not afraid to embrace the new technological advances, although this didn't please some die hard fans who would have preferred the band to stick with their guitar driven Southern blues and boogie rock sounds. Nonetheless, it was this more modern sounding ZZ Top with tight, electronic drum beats and polished, radio-friendly production that brought the band much bigger success commercially.

Read more on our page ZZ Top in the 80s 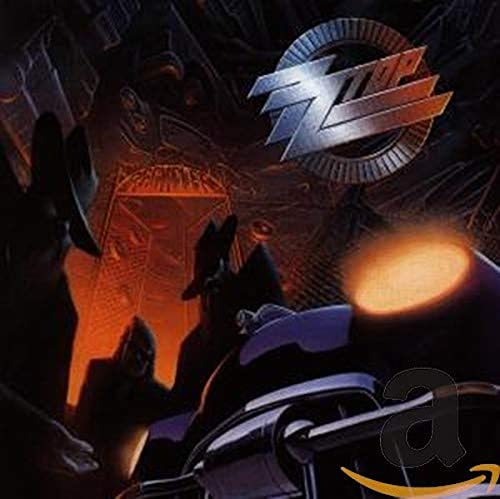 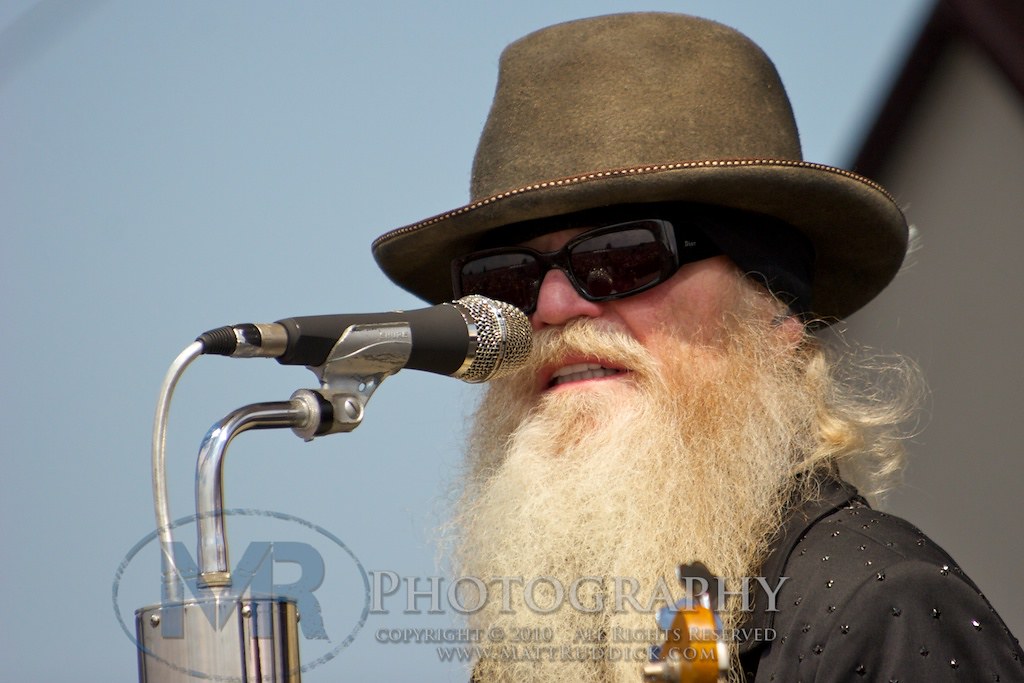 "Dusty Hill" by mattruddick is licensed under CC BY-NC-ND 2.0

There was a comeback in 2012 with the release of La Futura, which became the band's first album since 1990's Recycler to reach the U.S. top 10, peaking at No.6, and the album also charted at #29 in the UK, making it their first top 30 hit here since 1994's Antenna.
The album was viewed as a return to form by many critics, receiving rave reviews. Stephen Thomas of Allmusic very aptly wrote "they finally sound like themselves again". 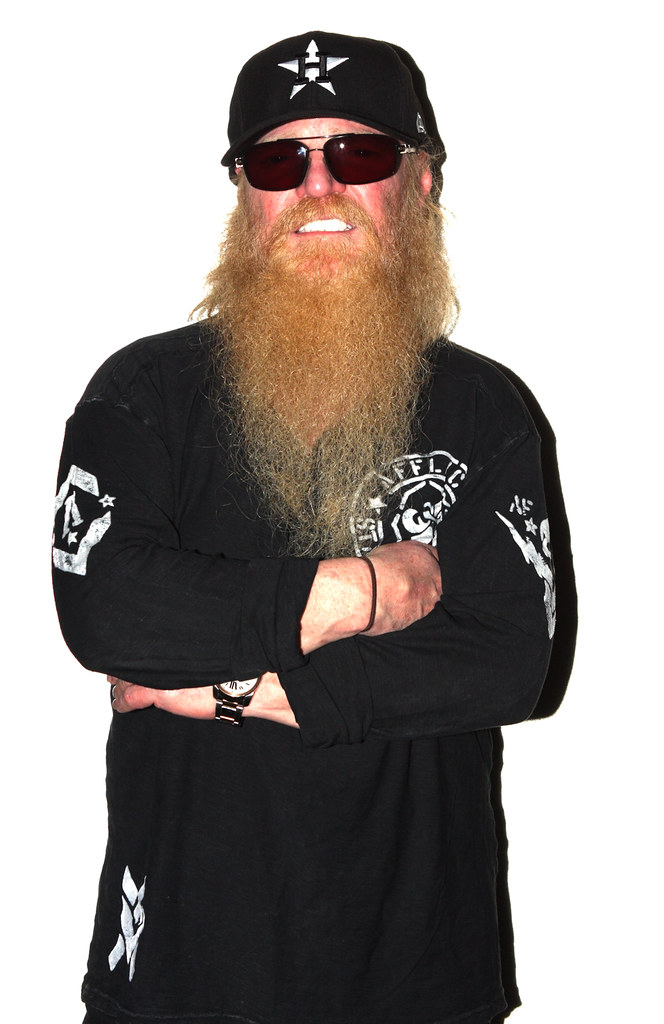 Now aged 72, in July 2021, Hill had to quite from ZZ Top's U.S. tour following a hip injury. He was replaced by the band's guitar technician Elwood Francis.
Very sadly, just a few days later on 27th July, and after playing with the band for over 50 years, Dusty Hill passed away in his sleep at his Houston home. At his request, Francis has replaced him as bassist as a permanent fixture.
A statement released by Gibson and Beard on their Instagram account read: "We are saddened by the news today that our Compadre, Dusty Hill, has passed away in his sleep at home in Houston, TX. We, along with legions of ZZ Top fans around the world, will miss your steadfast presence, your good nature and enduring commitment to providing that monumental bottom to the 'Top'. We will forever be connected to that Blues Shuffle in C. You will be missed greatly, amigo. Frank & Billy.
The band were about to play live in Simpsonville, South Carolina, but this was, inevitably, cancelled.