Fronted by English actress and model Patsy Kensit, Eighth Wonder achieved major success in Italy and Japan in the mid eighties with several #1 singles from their debut album Brilliant Dreams. However, it wasn't until the release of the single I'm Not Scared (which featured on the band's second album Fearless) that they found success in the UK. Written by Pet Shop Boys, I'm Not Scared reached #7 in the UK, and the synthpop duo's own version featured on their album Introspective. 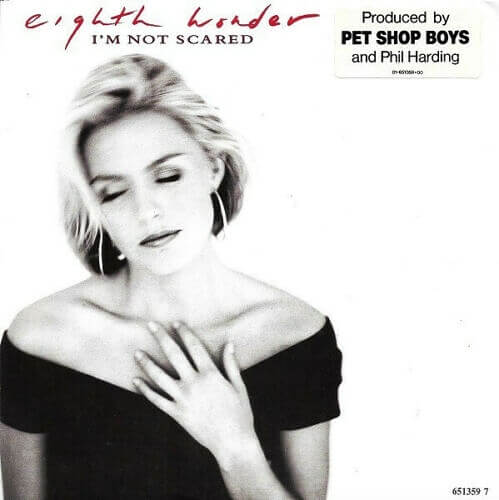 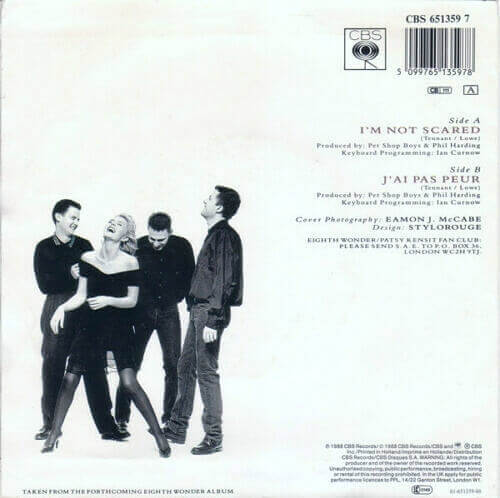 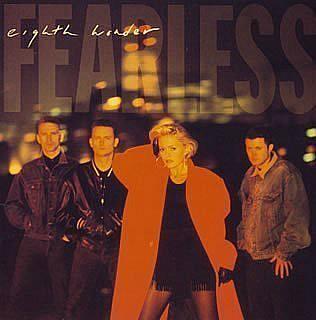 Eight Wonder's studio album Fearless reached #47 in the UK, but was much more successful in Japan where it reached #8. The album also climbed to #19 in Switzerland, #31 in Germany and #40 in Sweden. The last four singles released by the band were from this album.

Chart Positions are for the UK

Featuring 80s production techniques by the bucket load, Cross My Heart was the second and last hit single for Eighth Wonder and reached #13 in the UK, but, ironically, failed to break into the Top 40 in Japan, peaking at #42.

However, two more songs from the Fearless album Baby Baby and Use Me hit the Top 5 in Japan, but were flops in the UK - how topsy-turvy can you get! This was the only song by the band to break into the Top 75 in the U.S 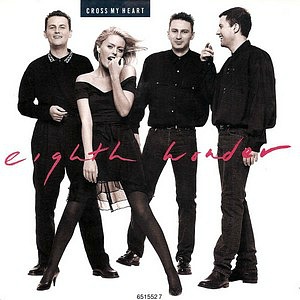 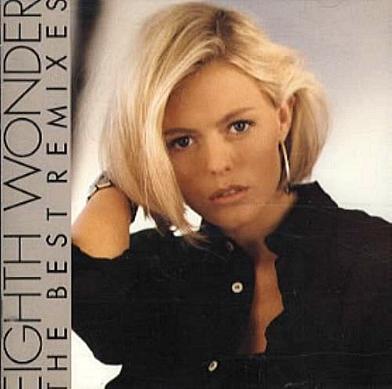 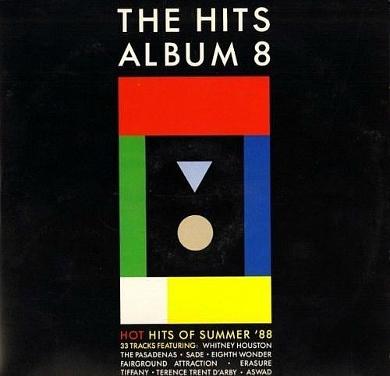 In the summer of '88, I bought this album on cassette and remember playing this on the car stereo quite a few times while thrashing the living daylights out of my 998cc Austin Metro - teenagers, huh!  I'm Not Scared was just one of the 33 hit songs on the album.
List of 80s Music Videos