Elite was a massively popular space trading game that was launched on 20th September 1984 by Acornsoft for the Acorn Electron and BBC Micro home computers. Featuring revolutionary wire-frame 3D graphics, the game was later converted to other 8-bit platforms including the ZX Spectrum, C64, MSX, Amstrad CPC and Tatung Einstein.

However, it was the original BBC Micro version that is seen as a true classic and it sold around 150,000 copies overall. In fact, its popularity led to a bidding war over who should get the rights to publish the game for other home computers.

The C64 version of Elite was published by Firebird Software in 1986. 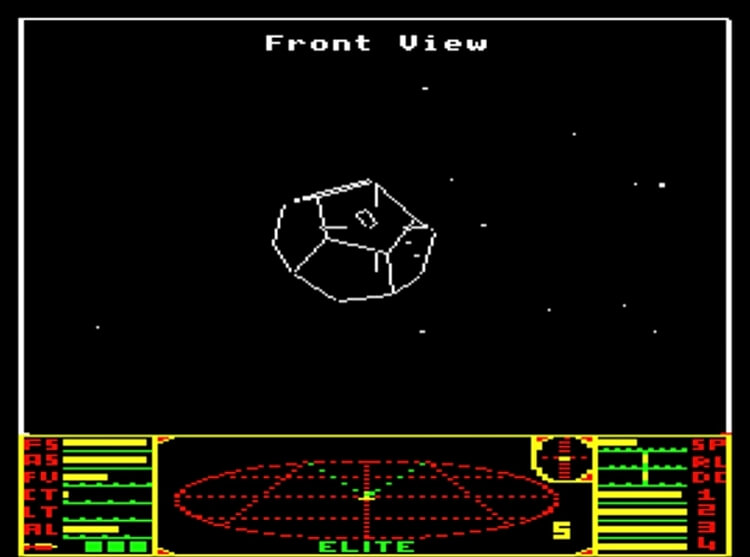 The game was expertly programmed over two years using raw machine code, with limited memory usage always being a concern for the programmers and designers David Braben and Ian Bell. Of course, software companies now use whole teams of people to create a video game, but back in the 80s, it was often left to one or two programmers to not only program the game, but also design it as well!

As with many 3D games in the eighties, the World's were procedurally generated using algorithms. Basically, this means that they were not created manually which would have consumed vast amounts of memory that simply wasn't available in 8-bit computers, but were created on the fly. 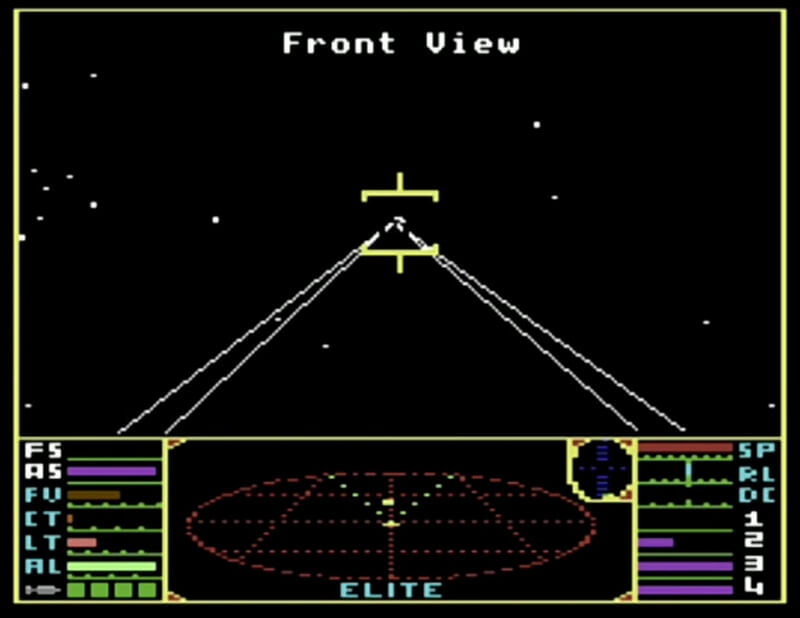 The starting point in the game was Lave Station and you had 100 credits and a Cobra Mark III trading ship. Many of the spaceships in the game were named after snakes and reptiles. You played the role of Commander Jameson, although the name could be changed whenever you saved a game.
To earn extra cash in the game, you would participate in trading, piracy, military combat, bounty hunting and the mining of asteroids. You could then use the money to upgrade your ship with improved weapons, more cargo space and extra energy banks etc. 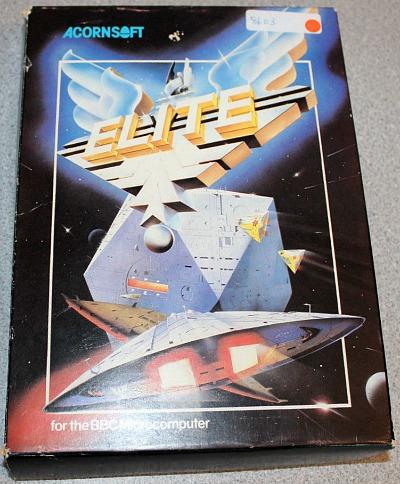 Elite received high praise from the critics. David Fell reviewed the game for Beebug Magazine in 1984 and described it as "the best game ever" for the BBC Micro. In the same year, the game won the Golden Joystick Award. In 1985, Computer gamer voted Elite its "Game of the Year".