Hits: The Very Best of Erasure

Released in September 1988, "A Little Respect" was one of Erasure's biggest 80s hits, reaching #4 in the UK, #14 in the US and #2 in the US Dance charts. This was the third European single release from the third album The Innocents, and the synth pop duo's tenth single release overall. 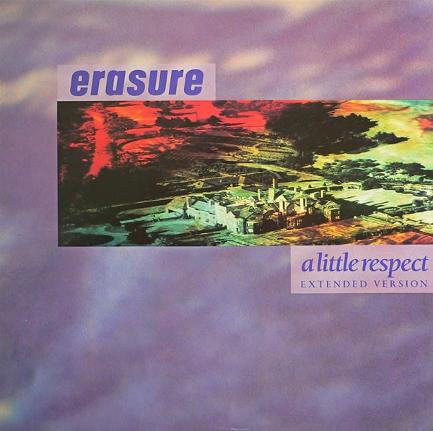 Erasure are Andy Bell (vocals) and Vince Clarke (Synths), and they remixed a new version of the song which was re-released as a downloadable single in 2010. The proceeds went to gay and lesbian organisations including the Hetrick-Martin Institute, whose young choir provide extra vocals on the single.

In the video, we see Vince trying to break Andy's heart, quite literally, with a hammer! There is also a young boy sat on a forklift - just don't ask me why!

"A Little Respect" is one of Erasure's best-known songs. An acoustic version featured on "The Moon & The Sky Plus" EP which was the tenth track on the CD and was released on December 10th 2001. 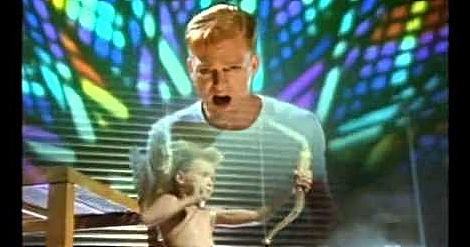 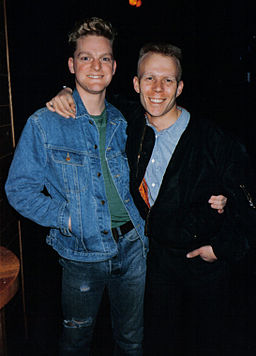 Andwhatsnext at the English language Wikipedia [GFDL or CC-BY-SA-3.0], via Wikimedia Commons

A Little Respect at Wikipedia

Lyrics for A Little Respect