Victim Of Love was Erasure's sixth single release and the third to be lifted from the synth duo's second album The Circus. Released on May 18th 1987, the song was a remix of the original album version and entered the UK singles chart at #23 on May 24th. The single climbed to its peak position of #7 the following week - while Whitney Houston was at No.1 with "I Wanna Dance with Somebody (Who Loves Me)" - before falling to #8 on the June 7th chart. 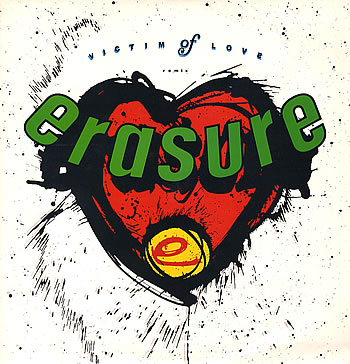 As always (apart from cover versions, of course!) the song was written by the band members Andy Bell and Vince Clarke.

In the video, the boys appear to be in some kind of attic - maybe a barn? It's a pretty depressing location, but the song is more uplifting, thankfully. 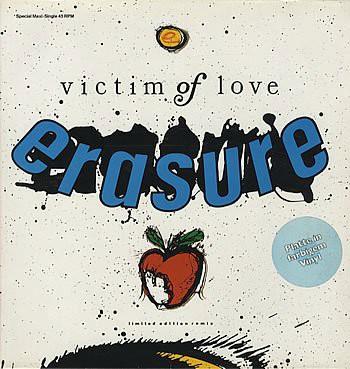 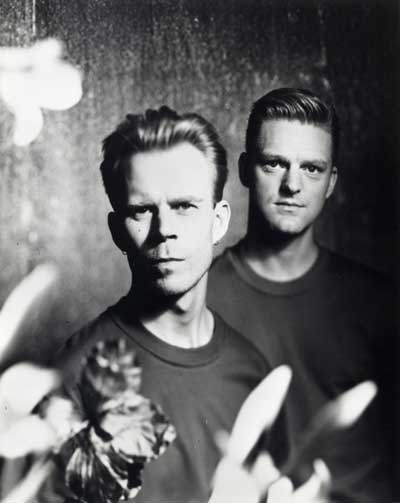 By David Scheinmann (Own work) [CC BY-SA 3.0], via Wikimedia Commons 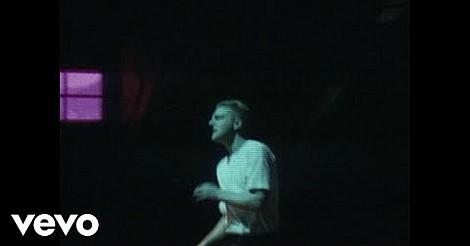 Lyrics for Victim of Love