Eurythmics "Sweet Dreams (Are Made Of This)"

Another classic 80s video, this single was the title track from Eurythmics second album and brought the duo their breakthrough into commercial success in early 1983. The song peaked at No.2 in the UK and made No.1 on the Billboard Hot 100 in the U.S.
"Sweet Dreams (Are Made Of This)" was the fourth single to be released from the album in the UK, but was the first ever single to be released in the U.S. by Eurythmics, and so to reach No.1 was an amazing achievement. 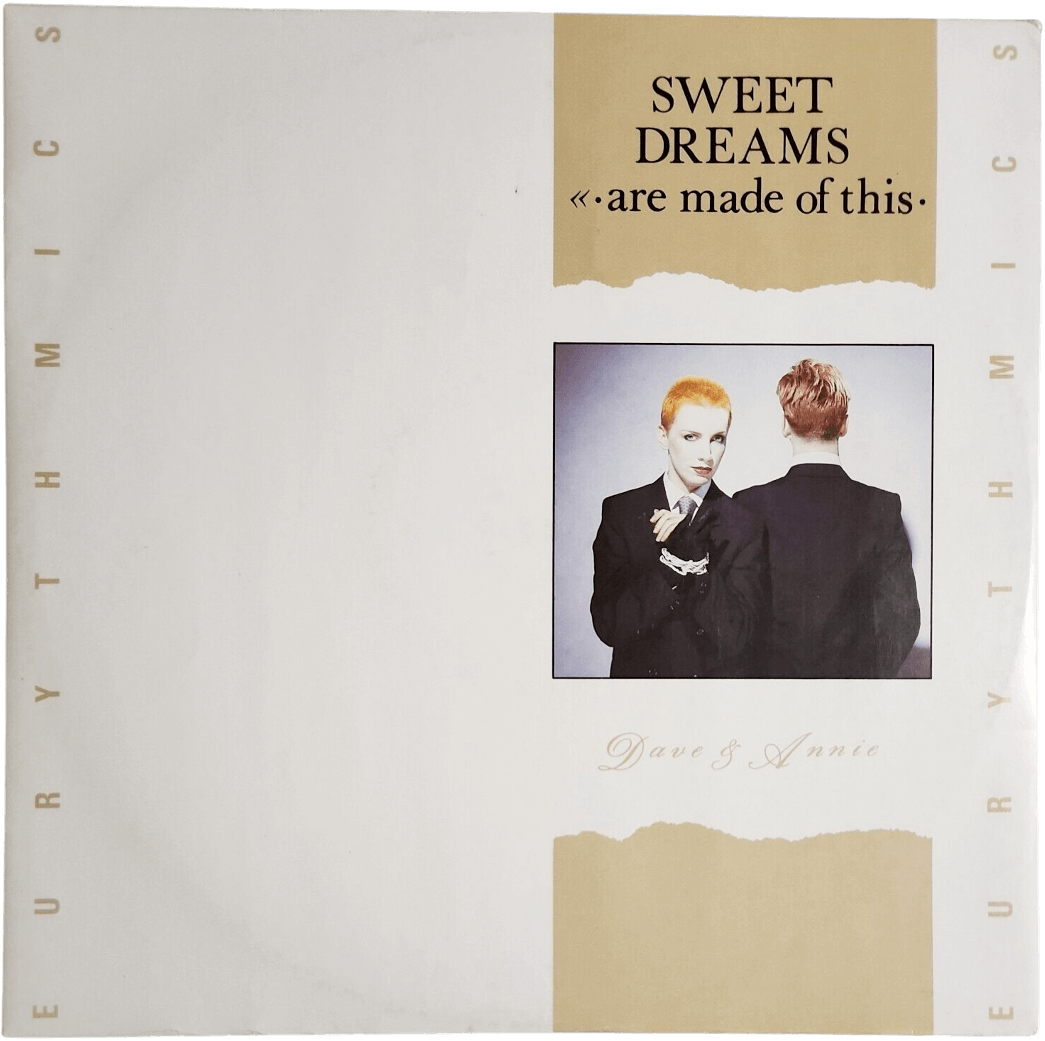 In the video (directed by Chris Ashbrook and shot in January 1983) we see Annie Lennox adopting her iconic androgynous look with pale skin and cropped orange hair. She is wearing a suit and carrying a cane, and the look caused some people at the time to believe she was a transvestite. The look also helped propel Eurythmics to the mainstream and gain worldwide popularity. Lennox is in a board room in front of a projection of images from a Saturn Five rocket launch and a crowd of people walking along a street. Dave Stewart can be seen using a Movement MCS Drum System Mk1, a British drum machine/computer which retailed at close to £2000 - it was a pretty expensive bit of kit!
Another music video was also created featuring the duo sat opposite each other in a train carriage. A giant image of Annie's lips appear in the window and this alternates with a cityscape. Dave Stewart thumps a tray (which is attached to the carriage) at the start of each bar of music. Annie also joins in by thumping the seat and later clicking her fingers.

A picture disc DA(P)2 was also released featuring the same tracks as the 7" vinyl.

Released in January 1983, the Sweet Dreams album featured four tracks that were released as singles; "This Is The House" (which failed to chart), "The Walk" (failed to chart), "Love Is A Stranger" (#23 U.S., #6 UK, #15 Canada, #17 Australia and a hit in numerous other countries) and finally, the title track.Eurythmics went on to achieve success with another five studio albums during the 80s, and have released 30 singles since 1981, of which 24 reached the UK Top 40. In the U.S. the duo had ten Top 40 singles.
This second video features the duo performing a more up-tempo, live version of "Sweet Dreams" on The Tube in 1983.
Sex Crime (1984)
Thorn In My Side 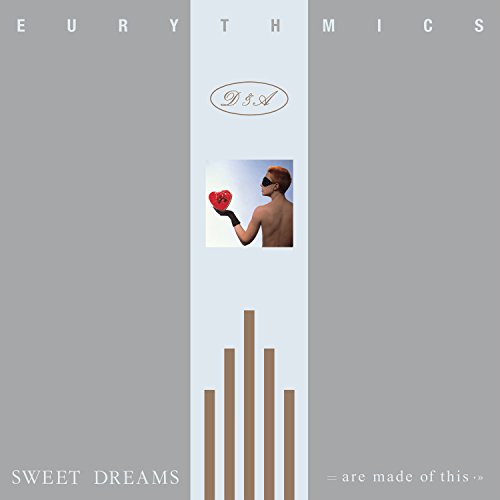 Sweet Dreams (Are Made Of This) Vinyl LP - EurythmicsBUY from AMAZON