"Sexcrime (1984)" utilised sample snippets of Annie Lennox's vocals to produce a stuttering effect, which featured on many 80s singles, such as "Nineteen" by Paul Hardcastle. Dave Stewart's voice was also put through a vocoder for the "1984" vocal. Of course, back in the eighties this was an exciting and futuristic sound, although people were still getting excited when Cher used a vocoder in her 90's hit Believe.

This was the first Eurythmics single to be released from the album, 1984 For The Love of Big Brother, and was the soundtrack to the film Nineteen Eighty-Four, an adaptation of the George Orwell novel. 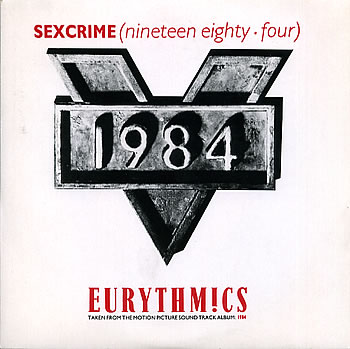 The B-side on all formats was the LP version of I Did It Just The Same. The 12" vinyl and a later 3" CD reissue also included the Extended Mix of Sex Crime which lasts for 8 minutes and 1 second precisely.

In the U.S., many radio stations and MTV allowed only very limited (if any) airtime for the single, as they found the song's title to be too controversial. The single stalled at #81 on the Billboard Hot 100, but reached #2 on the Hot Dance Club Play Chart.

In the UK, the song reached #4. It also entered the top five in Australia, Germany, Ireland and Sweden.

Thorn In My Side 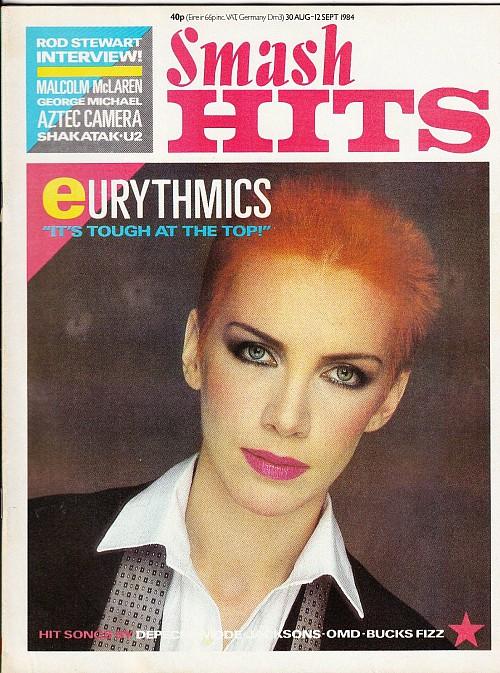 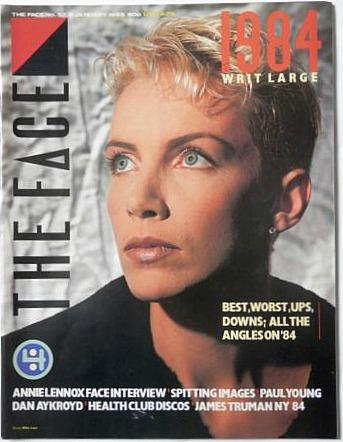 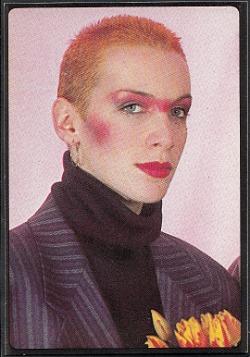 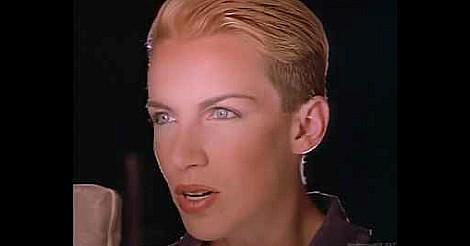 Sisters Are Doin' It For Themselves