The Fabulous Fine Jewellery of the 1980s

The 1980s was a decade of expression through excess. The costume jewellery was all about size and colour - big, brash earrings and numerous chunky bangles - there was certainly nothing understated about the jewellery in fashion.
When it came to fine jewellery, things weren’t much different - bling was king - you only have to watch an episode of Dynasty to understand. Jewellers in the 1980s, like Bulgari and Tiffany, were experimenting with new gemstone cuts like melee and pavé to make the most of shine and sparkle.
The 1980s brought changes in buying jewellery too - it was no longer the man buying the woman a gift. Women were going out there and buying fine jewellery for themselves. They had the careers, they had the money, and they had the jewels. 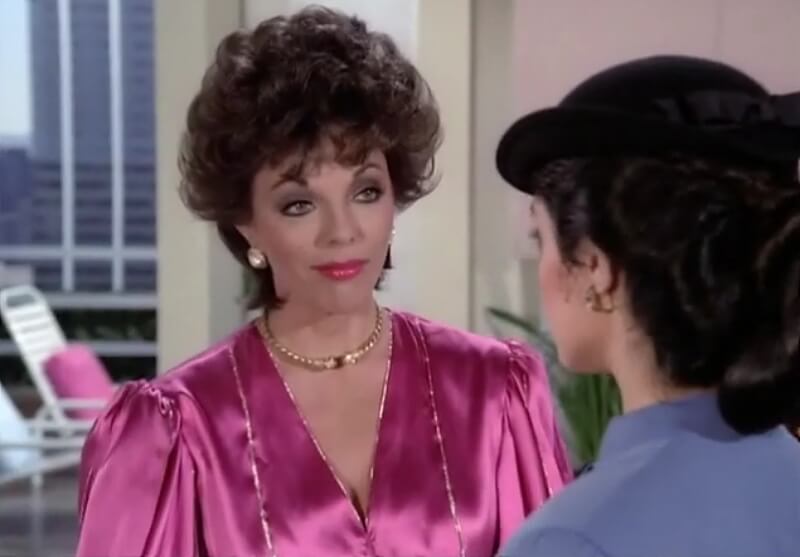 During the 1980s, the cost of diamonds was at an all-time high. This meant that the popular costume jewellery, manufactured for the masses, focused more on other coloured gemstones and, of course, strings of fake pearls, worn long and knotted.
When diamonds were used in fine jewellery, they were often used in a pavé cut or melee to add more sparkle. Jewellers in the 1980s were experimenting with different textures, but using smaller cut diamonds.
If you are buying diamond jewellery that is influenced by 1980s design, make sure that you choose diamonds that have been sourced ethically. These conflict-free diamonds have no association with the illegal diamond trade. Sadly, this was something that was rife during the 1980s, and it wasn’t brought to the forefront of public knowledge until recent years. 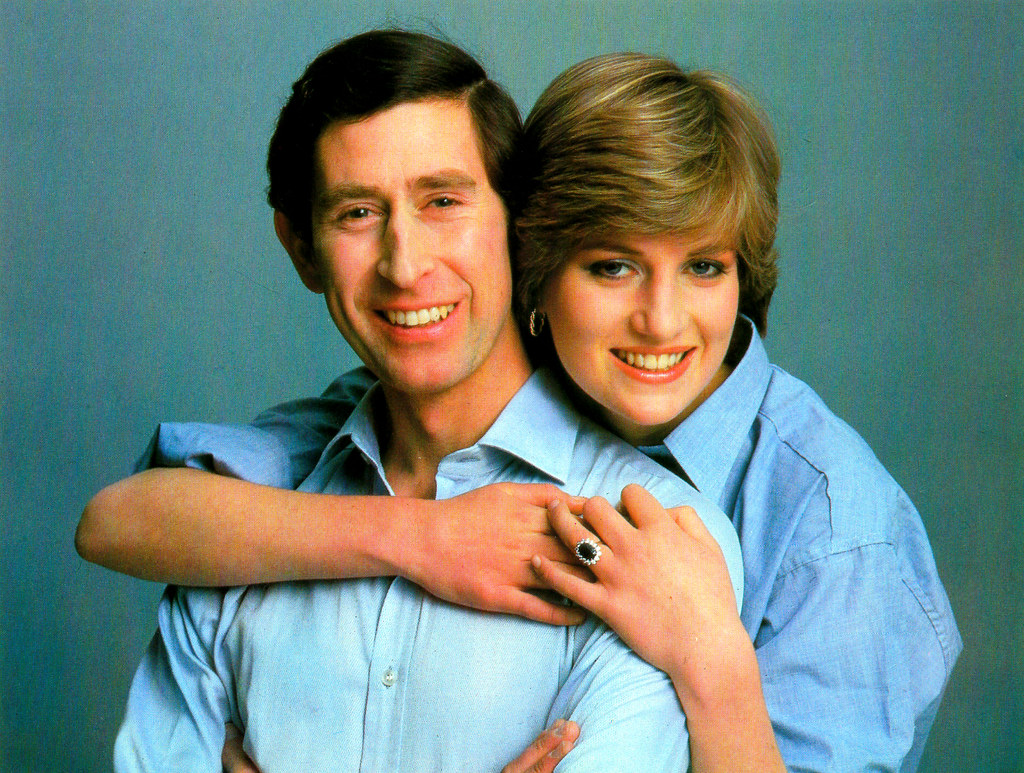 "Princess Diana Memorabilia - Diana Shows Off Her Magnificent Diamond And Sapphire Engagement Ring As She Shares A Happy Moment With The Prince, 1981" by France1978 is licensed under CC BY-SA 2.0

On 6th February 1981, Diana Spencer, who was then working as a nursery assistant, became engaged to Prince Charles (although it wasn’t until two weeks later that the public were told).

The engagement ring that was given to Diana caused quite a stir at the time. Instead of the traditional diamond solitaire, Diana was given a Ceylon sapphire created by the jeweller to the crown, Garrad. The ring itself was inspired by the brooch that was given as a wedding present from Prince Albert to Queen Victoria. She wore it at their wedding as her “something blue.” Princess Diana’s stylish sapphire engagement ring became influential all over the world.

No self-respecting woman would be seen dead in silver in the 1980s. If you were buying jewellery, then it had to be gold. Spandau Ballet told you this as well! The cost of gold was somewhat prohibitive, however, when it came to making big statement pieces of jewellery. This is why the trend was for hollow chains and earrings, such as those worn by Neneh Cherry in the Buffalo Stance video. Jewellers were also using electroforming techniques to make gold stretch further without it being too weighty.

The 1980s was an exciting time for jewellers and designers - there was a huge trend for extravagant and brash jewellery. Whether it was bangles, earrings or chains, the 1980s were all about having as much sparkle and shine as possible.

1980s Home Renovation and Design Ideas For a Nostalgic Makeover 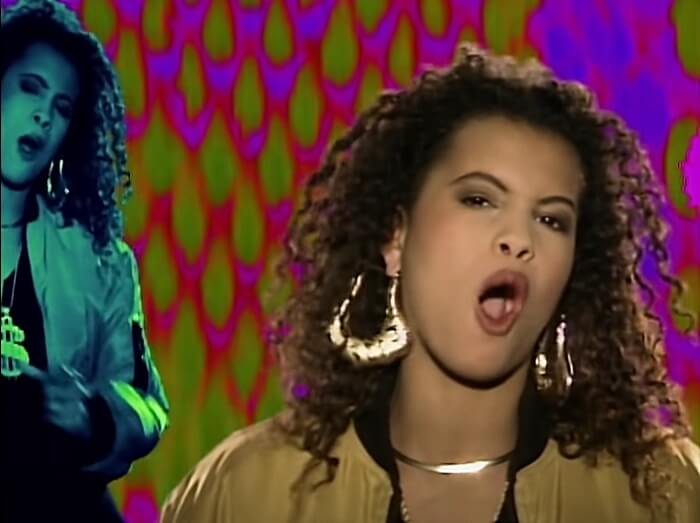 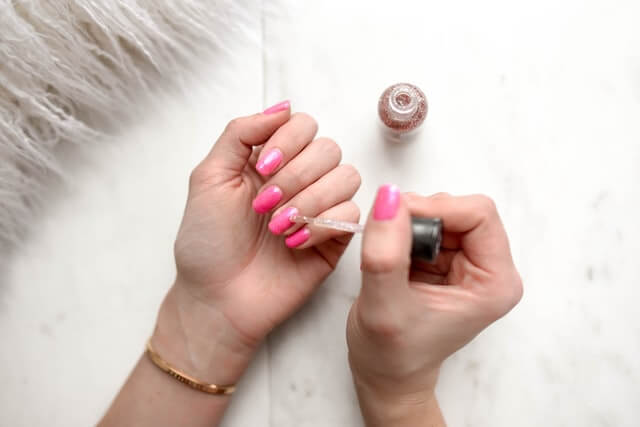 Dress up your nails with these 80s-inspired manicure trends 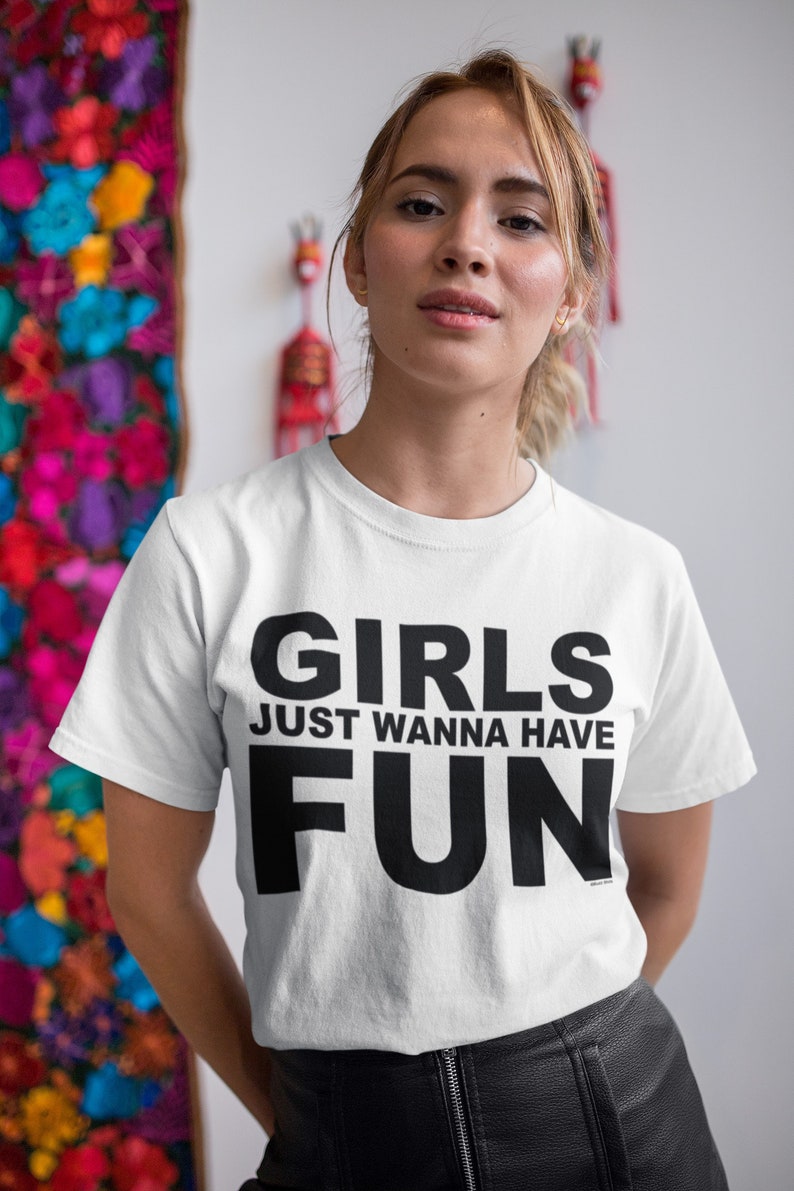 3 ways to give your shirts an 80s DIY makeover