Taken from the album Falco 3, this unusual rap/pop song spent one week at #1 in the UK During May 1986. I remember buying the 12" vinyl from Woolworths and excitedly rushing home to play it on my Amstrad tower system - bliss!

Falco was massive in his home country of Austria, but had just two Top 40 hits here in the UK, the other being the follow-up single Vienna Calling which peaked at #10., which saved him from being an 80s one hit wonder, at least!

Rock Me Amadeus was a number one hit in 12 countries, including the U.S. and Austria, and the lyrics were about the composer Wolfgang Amadeus Mozart - it's just a pity I couldn't understand them, though!

Falco became the first German-speaking artist to score a #1 single in the U.S. and he also scored worldwide hits with several other songs during the 80s, including Der Kommissar and Jeanny. 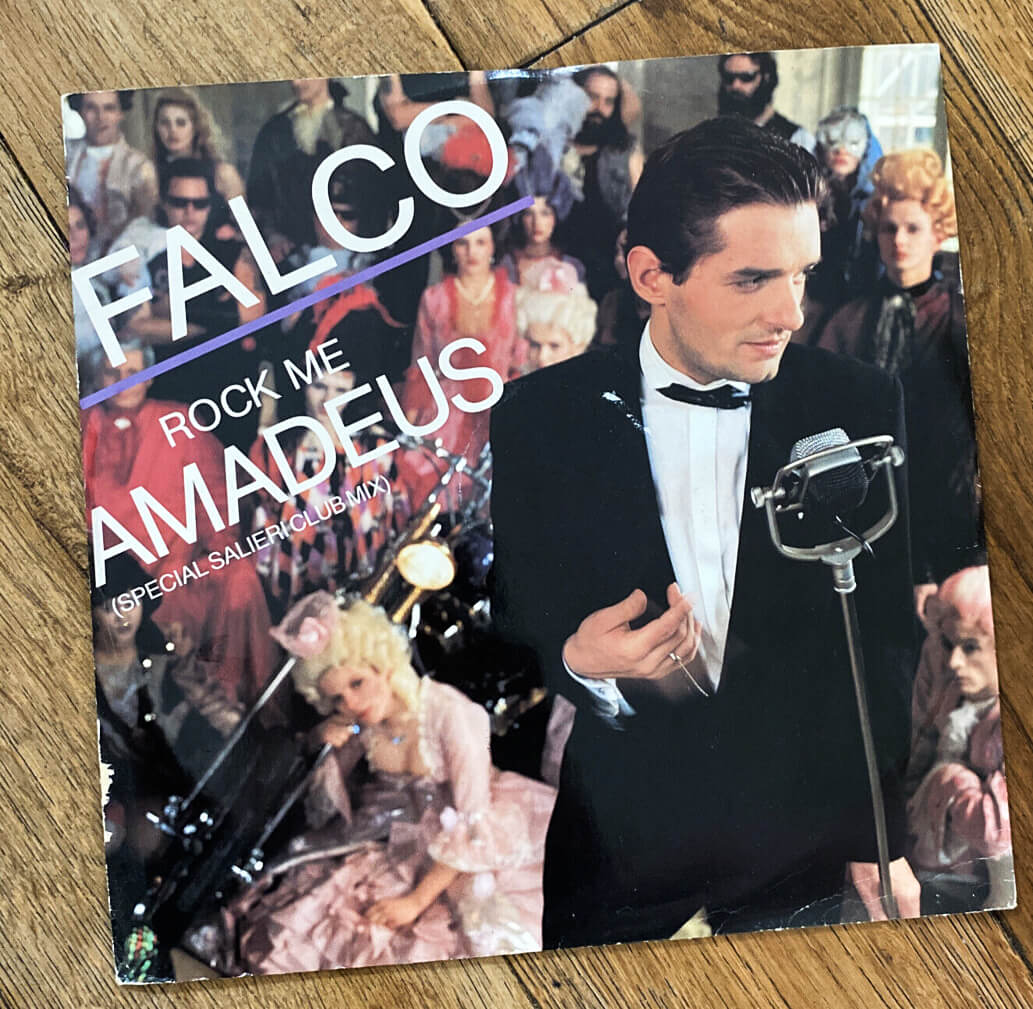 In the opening of the video, we see a sharply-dressed Falco sat in the back of a horse drawn carriage which is taking him to a masquerade ball - there is a similar opening to the video of his 1998 song "Out of the Dark", in which he is sat in the back of a luxury classic car (Not sure if it's a Rolls Royce or a Bentley) and stroking a cat. At the ball, he arrogantly walks through a line of people who bow and curtsey to him. Also, we see Falco dressed as Amadeus Mozart with a pink wig and having a rage fest with a large gang of bikers - at one point is is being carried on the bikers shoulders and there is also a lot of angry fist waving.

Sadly, Falco died from his injuries after a collision with a bus on 6th February 1998. At the time of his death he was planning a comeback.

Check out the 12" American version of Rock Me Amadeus at my blog 80s Remix.

I'm not sure if this song was ever released in the UK or US, but the Austrian artist released no less than 19 singles throughout the 1980's. Personally, this video seems just so over cheesy to me and production wise the song is about as 1980's as you can get. Perhaps a bit too much! 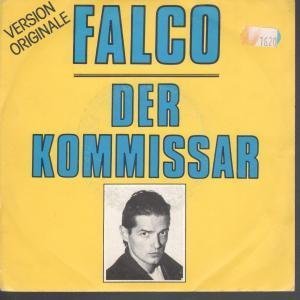 The third single from the album Falco 3 caused quite a stir due to its lyrics which critics believed glorified rape. This led to the song being banned on some radio stations whih helped it to reach No.1 in several European countries. 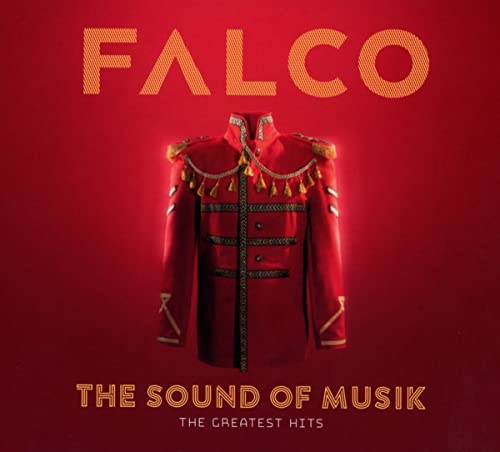 Falco - The Sound of Musik - The Greatest HitsBUY from AMAZON