USE THESE POINTERS TO FIND AN AUTHENTIC, PERSONAL 80S FASHION STYLE 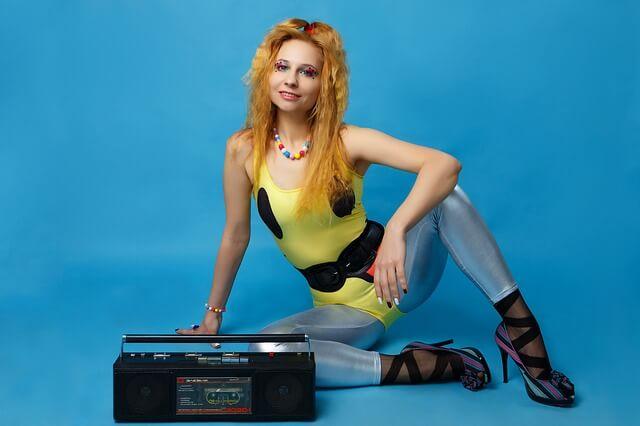 If there's one thing that last September's New York Fashion Week made clear, it's that 80s fashion is officially back in style. Some of the most popular themes and trends during this fashion exhibition included oversized silhouettes, animal prints, neon colours and shoulder pads. Unsurprisingly, clothes based on these themes and trends have already started turning up in stores across the world.

The fashion of the decade depicted people who were searching for ways of expressing their individuality and creativity. Everyone was scrambling to make a statement with their fashion style. Perhaps it is this quest for individual and creative expression that has sparked a resurgence of 80s fashion. Finding an authentic 80s personal style might be prove to be quite challenging in the contemporary setting, but a few pointers can guide you in the right direction.

When creating a personal 80s style, always think of excess. After all, this was officially the decade of excess. Excessive colours and excess paddings are the way to go. Remember Janet Jackson's excessively shoulder-padded blazers?

Even when a costume seems cheesy, double down on the cheesiness - you will likely end up with a piece that fully personifies this era. Also think of excess hair and makeup - big hair and lots of makeup, and accessories in different colours were iconic features of the decade. For example, consider wearing your hair in a mullet, which was an incredibly popular hair style back then, sported by icons such as Patrick Swayze and Billy Ray Cyrus. ‘Excess’ should be the main theme of your 80s personal style. 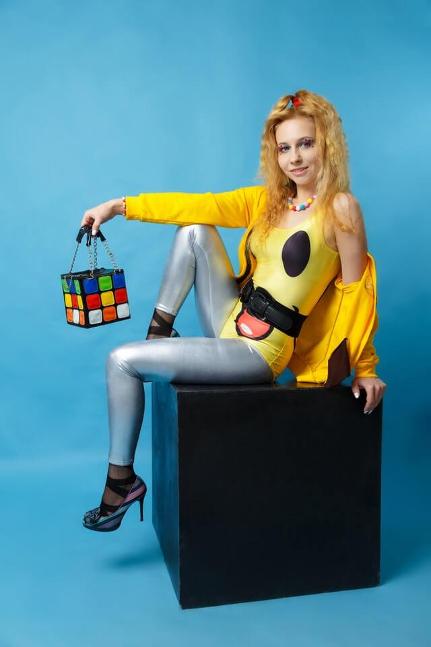 Drop Your Sensibilities And Simply Go For It!

The questionable styles of the 80s and some pieces that are simply ‘out-there’ such as layering of leggings, bandanas, leg warmers, ripped jeans and motorcycle jackets might throw you off at first. However, if you truly wish to create an authentic personal style from this decade, ignore this sensibility and go for the less than obvious or the less than comfortable option. Choose the single-colour casual bomber jacket over the multicoloured motorcycle jacket.

If you're after a more formal 80s personal style, go for something different like a grenadine tie instead of a knitted one. The former will give you a more authoritative and powerful look which was a key goal of suit wearers in the 80s; it also goes better with the wide shouldered-suits that were popular during this era. A personal, formal 80s style would be incomplete without a power suit which has made a comeback in recent times, so also think along that line too.

Pop culture elements of the 80s including movies, music videos and magazines, can offer you a great foundation to find your style, after which you can then make personal tweaks to fit your personality or goals. Music videos from this decade by popular artists such as Madonna, Cyndi Lauper, George Michael and Prince feature a lot of iconic fashion statements. Make a few tweaks to the fashion pieces worn by these popular figures to find and create your own style.

The 80s was undoubtedly a phenomenal decade when it came to fashion, and at first, finding a personal style might appear to be a tough endeavour. However, by following these tips, you will be able to create an authentic personal style that allows you to express your creativity and individuality.

Photo by Victoria Borodinova from Pexels

These 80s Fashion Trends are Making A Comeback