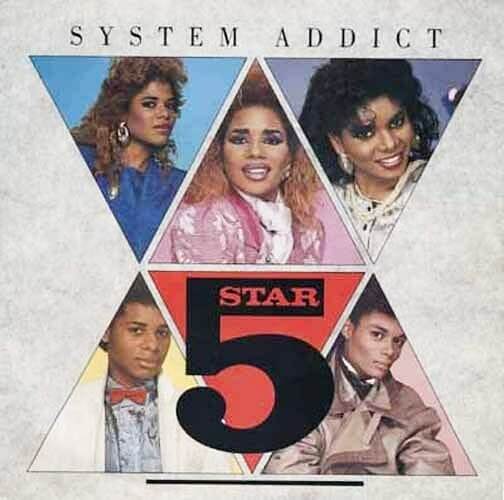 Produced and co-written by Bill Livsey (Gary Bell also helped pen the song), "System Addict" was the start of a run of four consecutive top 10 hits during 1986, and the band were at the peak of their career during this period, releasing their second and most successful studio album Silk And Steel, which topped the UK album charts and achieved 4 x platinum sales.
The lyrics are remarkably prophetic, and discuss our growing addiction to technology, although they are far more apt for the 21st century. Of course, back in the 80s, computers and mobile phones were still pretty basic and there was no internet, so this was a time when we weren't slaves to technology. Indeed, I often yearn to go back to those simpler times!
The video features lots of computers (as you would expect) and the set looks rather like the inside of a space craft. Indeed, it instantly reminds me of the set of the BBC comedy Red Dwarf (although this never came out until 1988), and I was expecting The Cat to come twirling onto the set at some point!
The B-side of the 7" vinyl single featured a new track "Pure Energy"

The M&M Remix was included on the 2010 re-mastered version of Luxury if Life.
In 2005, a remix single was released entitled "System Addict 2005", but was a commercial failure, reaching only #180 in the UK. This was the last single to be released by Five Star.
The last single by the band to reach the Top 40 was "Rock My World" in 1988, which reached #28. 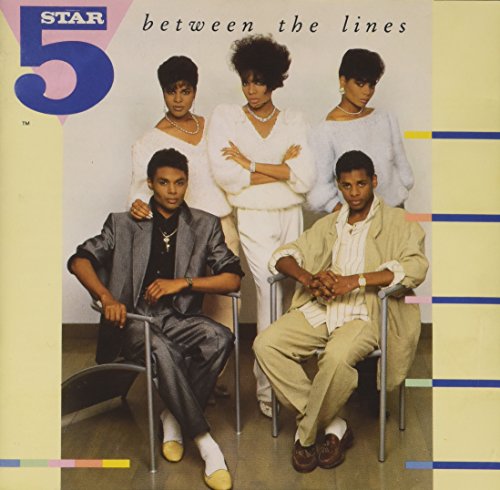 5 Star - Between The LinesBUY from AMAZON