Waiting For A Train reached #7 in the UK during 1983, and was Flash And The Pan's only Top 40 hit. In the band's home country of Australia, the song faired even worse reaching only #98.

The duo's highest charting single in the UK that failed to break the Top 40 was And the Band Played On (Down Among The Dead Men), which reached #54 in 1978.

Now here's a tricky question for you! Is the vocalist rapping, singing or just talking? You decide! 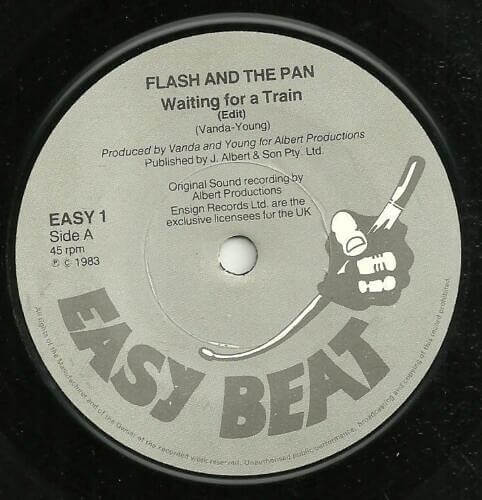 Flash In The Pan were Harry Vanda and George Young who were former members of The Easybeats. 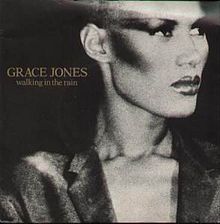 Grace Jones released a cover version of Flash & The Pan's third single Walking In The Rain on her 1981 album Nightclubbing.

This was the Australian band's first single release and reached #5 in Australia. The song was released worldwide in 1978 and reached #76 in the U.S. The track featured on the band's self-titled debut album which was released in 1979. 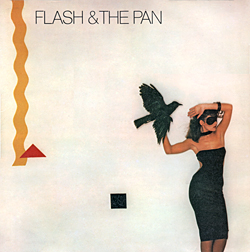