The Ford Cortina was first produced in the UK in 1962, with the Mk 1 being built until 1966. The final Mk 5 model was eventually replaced by the Sierra in 1982. The Mk 1 cost under £700 to buy and was made using the mechanical parts from other Ford models. Despite this, it was still the UK's best-selling car for nearly two decades, which is why it goes down as an all-time classic. 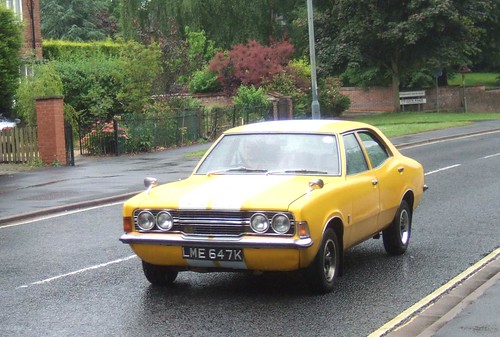 At some point in the 1970s, my Dad bought a brand new dark blue Cortina. Unfortunately, my Mum managed to scratch the roof while reversing it out of the garage - I believe that the door didn't hold tightly in place and fell onto the roof! We solved the problem by having a black vinyl roof covering made and it actually looked pretty damn cool back in the 70s!

The Mk3 Cortina with its four round headlamps at the front became iconic during the 1970s and is many people's favourite model. It looked larger than the Mk II, but was actually the same length and around 4 inches wider, although the wheelbase was 76mm longer which helped to create a more spacious interior. It was also a heavier car than the Mk II. 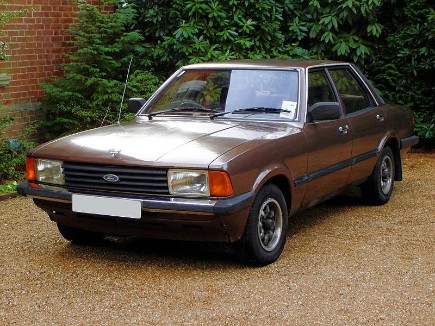 The final Mk V Cortina was built from 1980 to 1982, with prices starting at £3475 for the most basic 1298cc model. At first glance, it looks qute similar to the previous Mk V, but can be distinguished its wider front indicators and wider slats in the front grille. The rear lights and indicators are also wider on the saloon models, the roof is flatter and the C Pillars are smaller. The engines are slightly beefier and more fuel efficient. The Cortina continued to be the best-selling British car in 1980 and 1981. 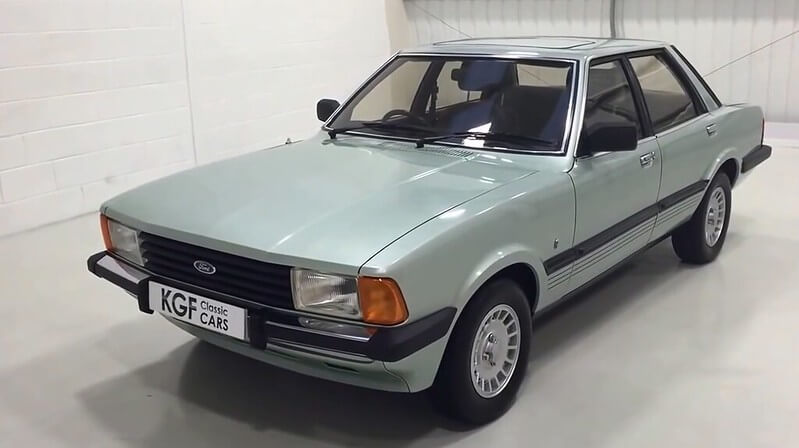 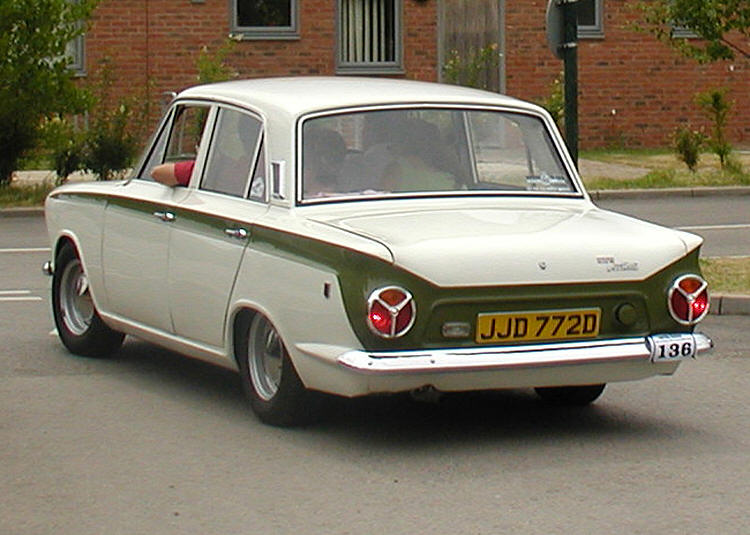 This is a Mk1 from the 60s and it's my personal favourite out of all the Cortina models. 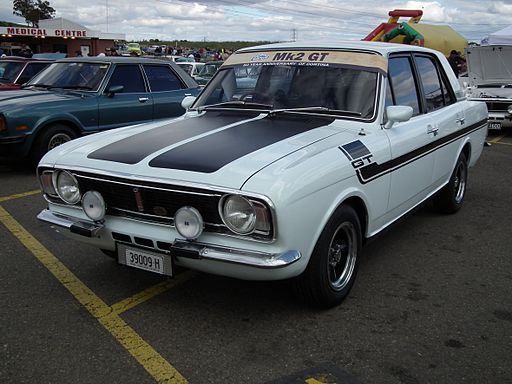 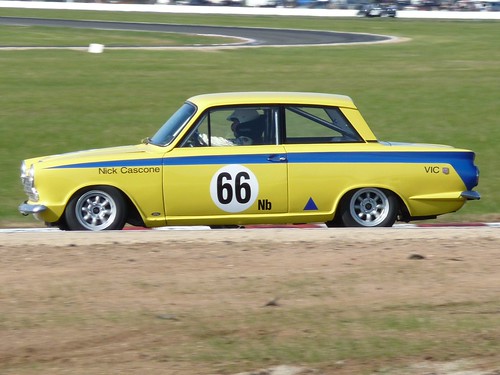 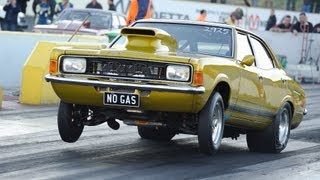 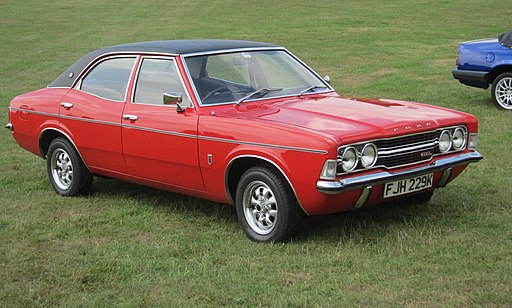 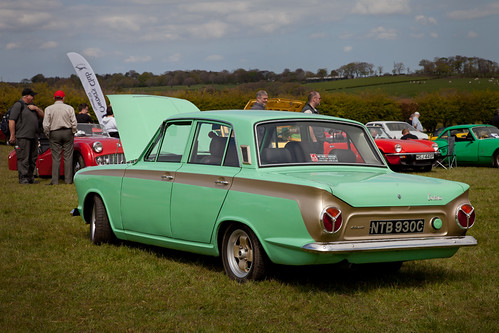 Mk1 Cortina at a car show with its bonnet open - gorgeous gold and green colours! Creative Commons image by >p&p< 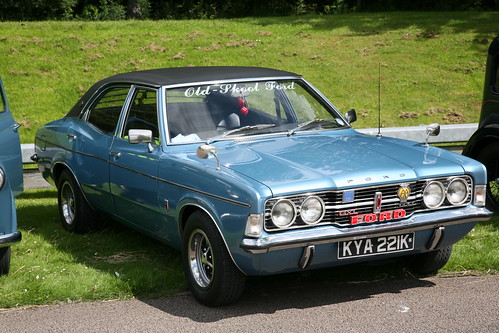 1972 MkIII Ford Cortina complete with furry nice and all the trimmings! 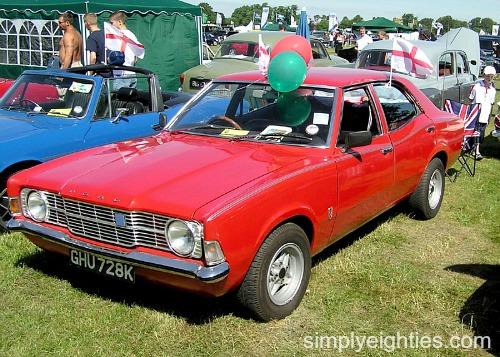 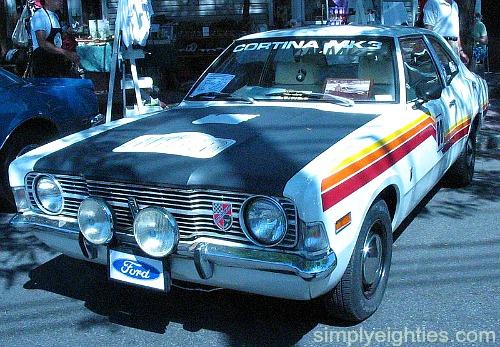 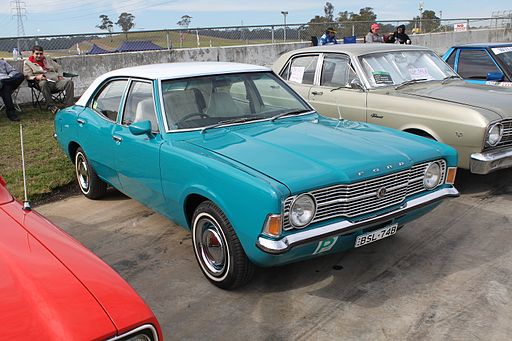