There are 200 videos in the above playlist which include a wide range of Granada models being raced, crashed, painted, started or simply admired.

I had the pleasure of driving a top-of-the-range Granada back in 1987 during my brief stint as a driver at a local Ford garage, and the smoothness of the handling and luxuriousness of the interior blew me away. Mind you, after driving my Austin Metro City X, even a skateboard would feel like luxury! 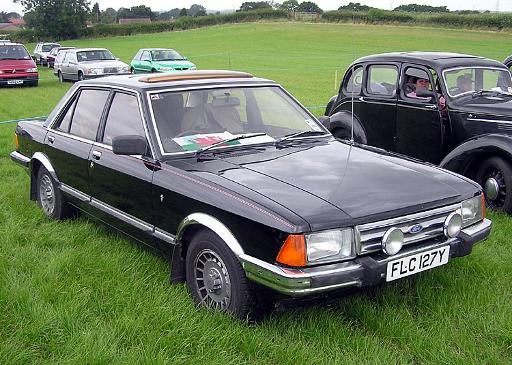 1982 Ford Granada 2.8 Ghia X at a car show at Coalpit Heath, near Bristol, England. Photo taken by Adrian Pingstone in July 2004 and released to the public domain.

The Granada was an executive car that was built by Ford Europe in Dagenham, England (1972 to 1976) and Cologne in Germany. All production switched to Germany after 1976.

In April 1985, the Mark II was launched and it was basically a re-badged Scorpio. Only the UK and Irish markets used the Granada name. It was the first model to come with anti lock brakes as standard. In 1994, the last cars bearing the Granada badge rolled off the production lines.

All of the following images are royalty free... 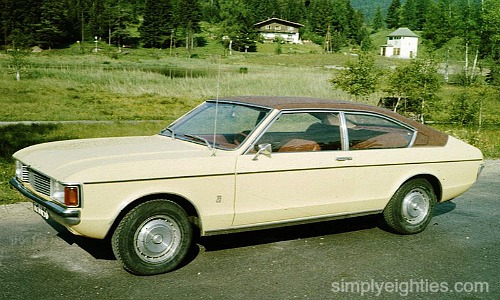 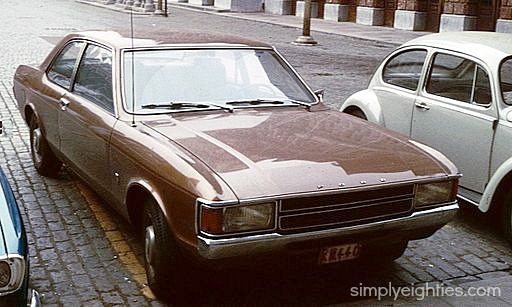 Ford Granada Mk1 two door sedan. This was badged as a Consul until 1975. 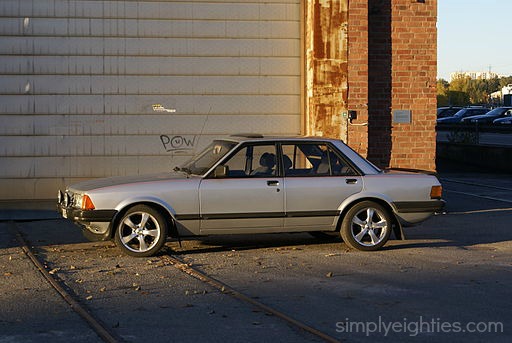 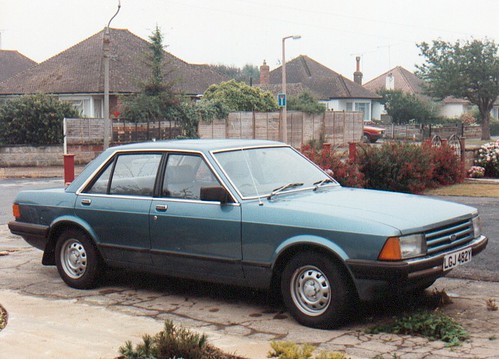 This Creative Commons image (some rights reserved) is by wallygrom of a Mk2 Granada was taken in 1989. 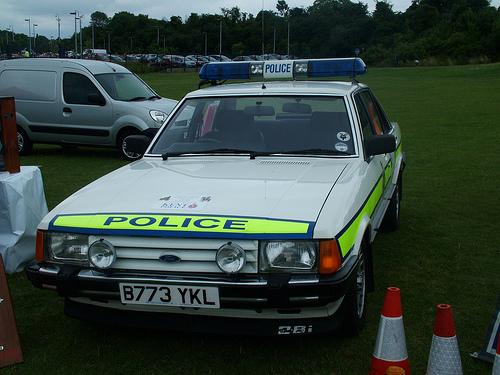 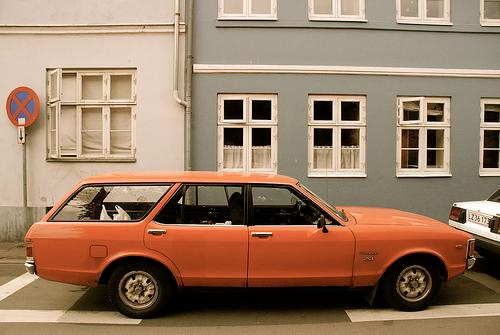 By Rudolf Stricker (Own work) [Attribution], via Wikimedia Commons

Not sure what colour this is, but I quite like it's quirkiness. 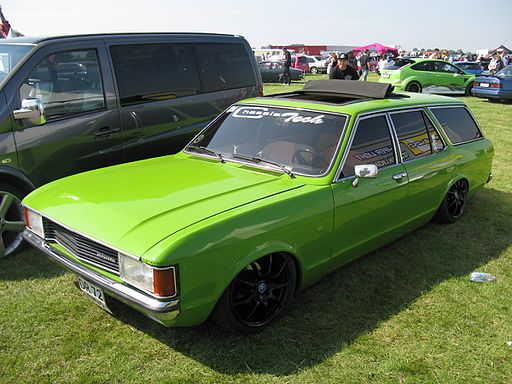 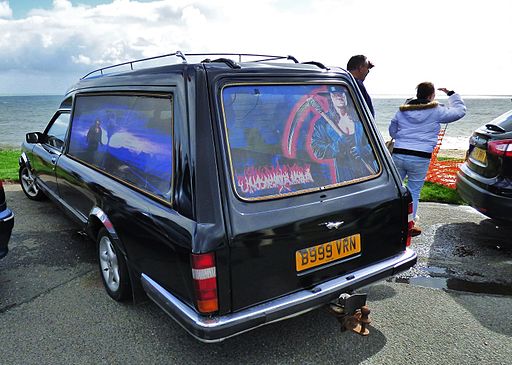 Proof that the Granada isn't dead and buried just yet!

By grassrootsgroundswell (Ford Granada 'Undertaker') [CC BY 2.0], via Wikimedia Commons 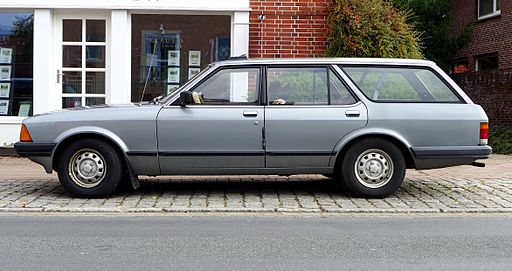 By Oxfordian Kissuth (Own work) [CC BY-SA 3.0], via Wikimedia Commons 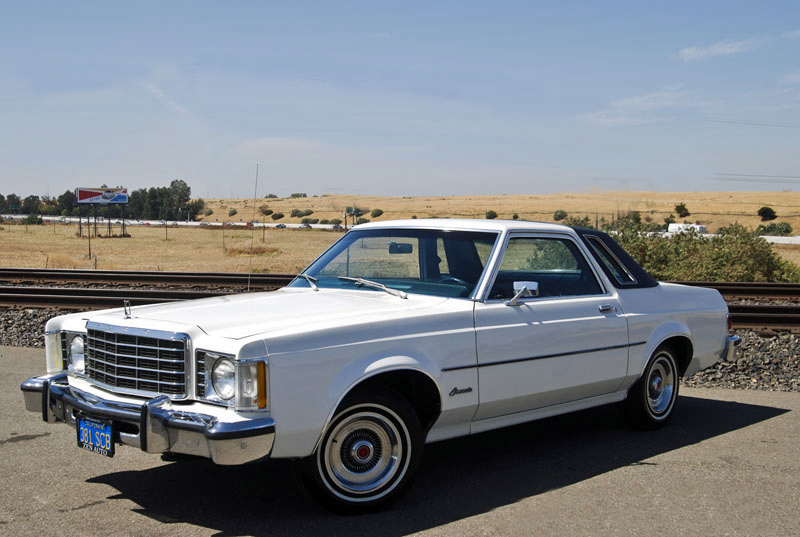