The Ford Sierra RS Cosworth was first shown to the general public at the Geneva Motor Show in March 1985. It was originally launched in July 1986 as a limited-production, special edition performance saloon, but turned out to be rather more popular than expected. 5545 were manufactured and 500 of these were converted into the Sierra 3 door RS500 Cosworth

The video clip above features a 1988 promotional video for Mk2 Cosworth. 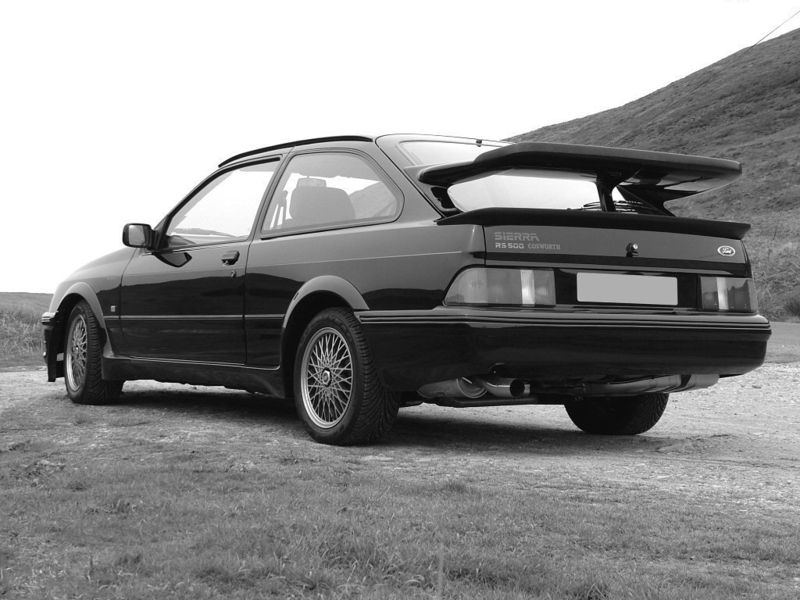 Royalty Free Public Domain Image
1987 Ford Sierra RS 500 Cosworth - number (337 of 500). This model featured an uprated Cosworth competition engine. All 500 were RHD models for the UK market only. It featured a redesigned front bumper and spoiler to aid cooling and air flow, and the fog lamps were replaced with intake grilles to supplement brake cooling.

The Photo was taken in the Trough of Bowland, Lancashire, England by Rupert C Kent and released into the Public Domain.

The Cosworth featured fantastic performance, both on road and as a touring car (RS 500) and rally car. The shell was a standard 3-door sierra, but that's where any similarities to the standard family car ended! There was a whopping great aerofoil mounted on the tailgate, the suspension was lowered and fat alloy wheels and tyres were also added. The interior was more sporty and luxurious, too.

Cosworth were, of course, a racing engine manufacturer and their YBB series engine was used in the first Cosworths. 1988 saw the launch of a Cosworth that used the more subtle Sierra Sapphire body, and a third generation 4WD version was launched in 1990.

By Lars Christian Evenrud (http://www.totenauto.no/) [CC BY 2.5], via Wikimedia Commons 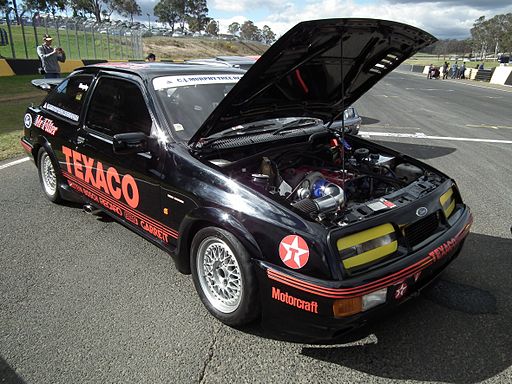 This image is a work by Miloslav Rejha (User:M.Rejha). When reusing, please credit me as: Miloslav Rejha, Wikimedia Commons.I would appreciate being notified if you use my work outside Wikimedia. Do not copy this image illegally by ignoring the terms of the license below, as it is not in the public domain. If you would like special permission to use, license, or purchase the image please contact me. More of my work can be found in my photostream on Flickr. (Own work) [CC BY-SA 3.0], via Wikimedia Commons 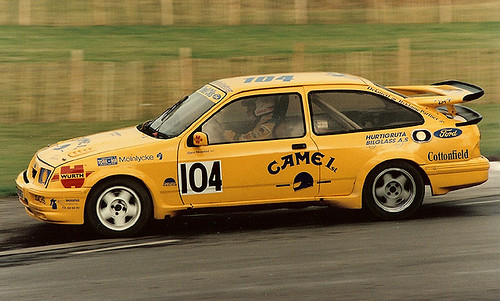 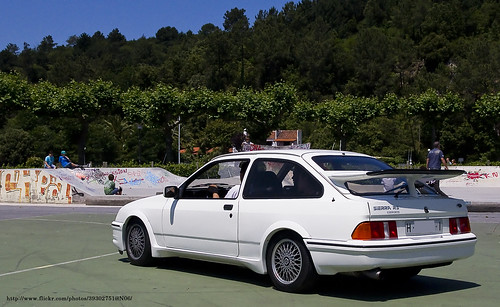 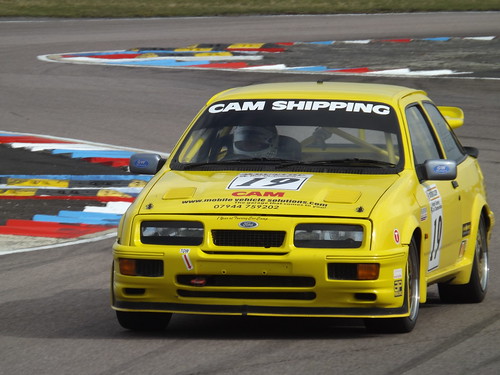 By Jiří Sedláček (Own work) [CC BY-SA 4.0], via Wikimedia Commons 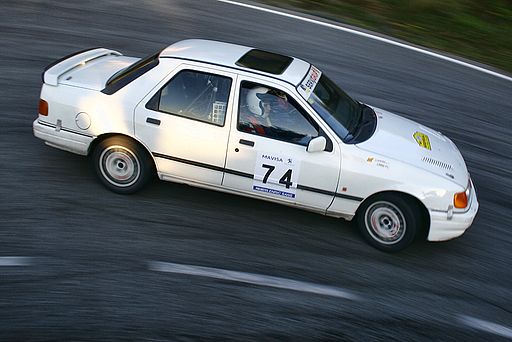 By Curimedia (FORD SIERRA COSWORTH) [CC BY 2.0], via Wikimedia Commons 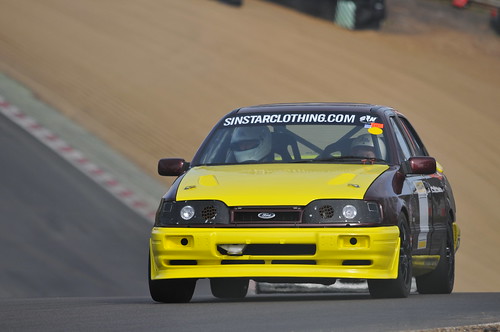 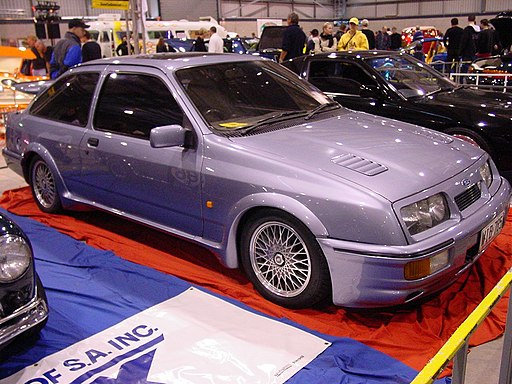 By FotoSleuth (Ford Sierra RS CosworthUploaded by OSX) [CC BY 2.0], via Wikimedia Commons 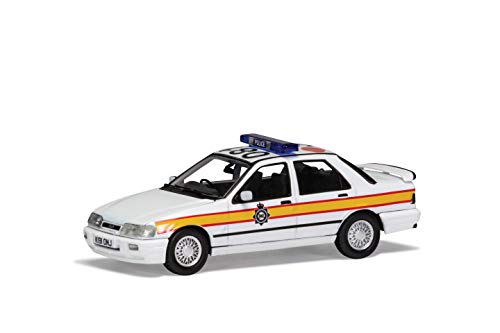 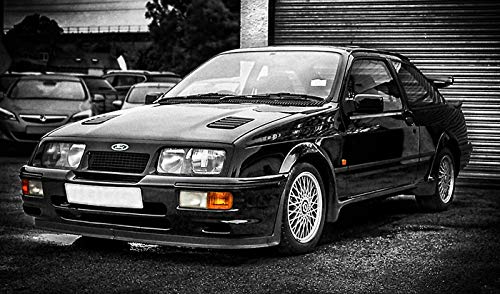 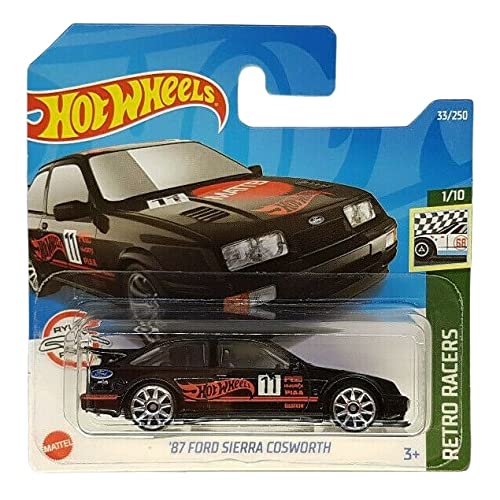