FOREIGNER "I Want To Know What Love Is"

One of the most haunting tracks from the 80s, I Want To Know What Love Is, was Foreigner's most successful single. Released in late 1984, and the first track from the album Agent Provocateur, this song made #1 for three weeks in the UK from 19th January 1985.

Foreigner were much more successful in America than in the UK, but still managed five top 40 hit singles during the 70s and 80s in the UK. Agent Provocateur was the band's fifth studio album and made #1 in the UK album charts (#4 in the U.S.) and the only album to reach Platinum status. However, in the U.S. it was the fifth album to go multi-Platinum. 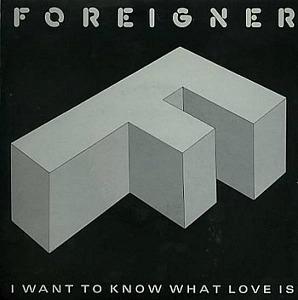 Full A-Z of 80s Music Video Pages
The song was written and composed by the band's guitarist and founding member Mick Jones. Production was by Alex Sadkin, who also produced numerous songs and albums for many well-known 80s artists, including the first two albums for Thompson Twins - keyboards were played on "I Want To Know What Love Is" by their frontman Tom Bailey.
The song also reached No.1 in the U.S., replacing Madonna's "Like A Virgin" on February 2nd 1985. It was a chart-topper in Australia (for five weeks), Canada, Ireland, Sweden and Norway.
Backing vocals were provided by the New Jersey Mass Choir, who also released the song as a single.
The B-side featured an instrumental track entitled "Street Thunder (Marathon Theme)".
One of the most recent covers was by Kenny Chesney for his country music album Cosmic Hallelujah in 2016.

Lyrics for I Want to Know What Love Is 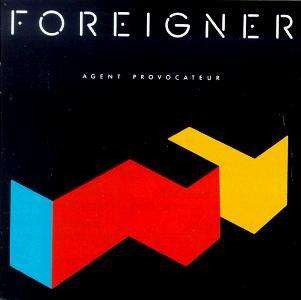 Agent Provocateur
Released on 5th November 1984, Foreigner's fifth studio album was their most successful n the UK, topping the UK album charts and achieving a Platinum sales certificate. The album features a mix of pop rock (with lots of 80s style power drums and synths) and emotionally charged ballads. 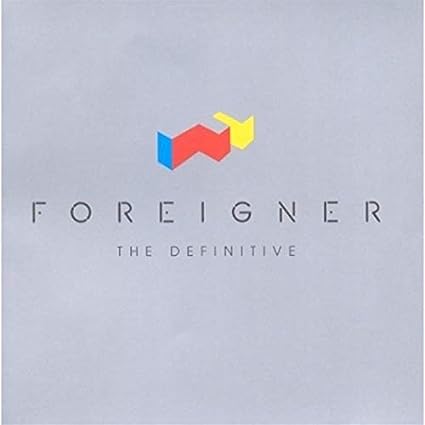 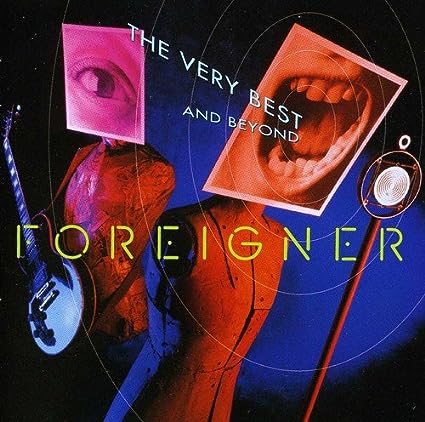 The Very Best and Beyond 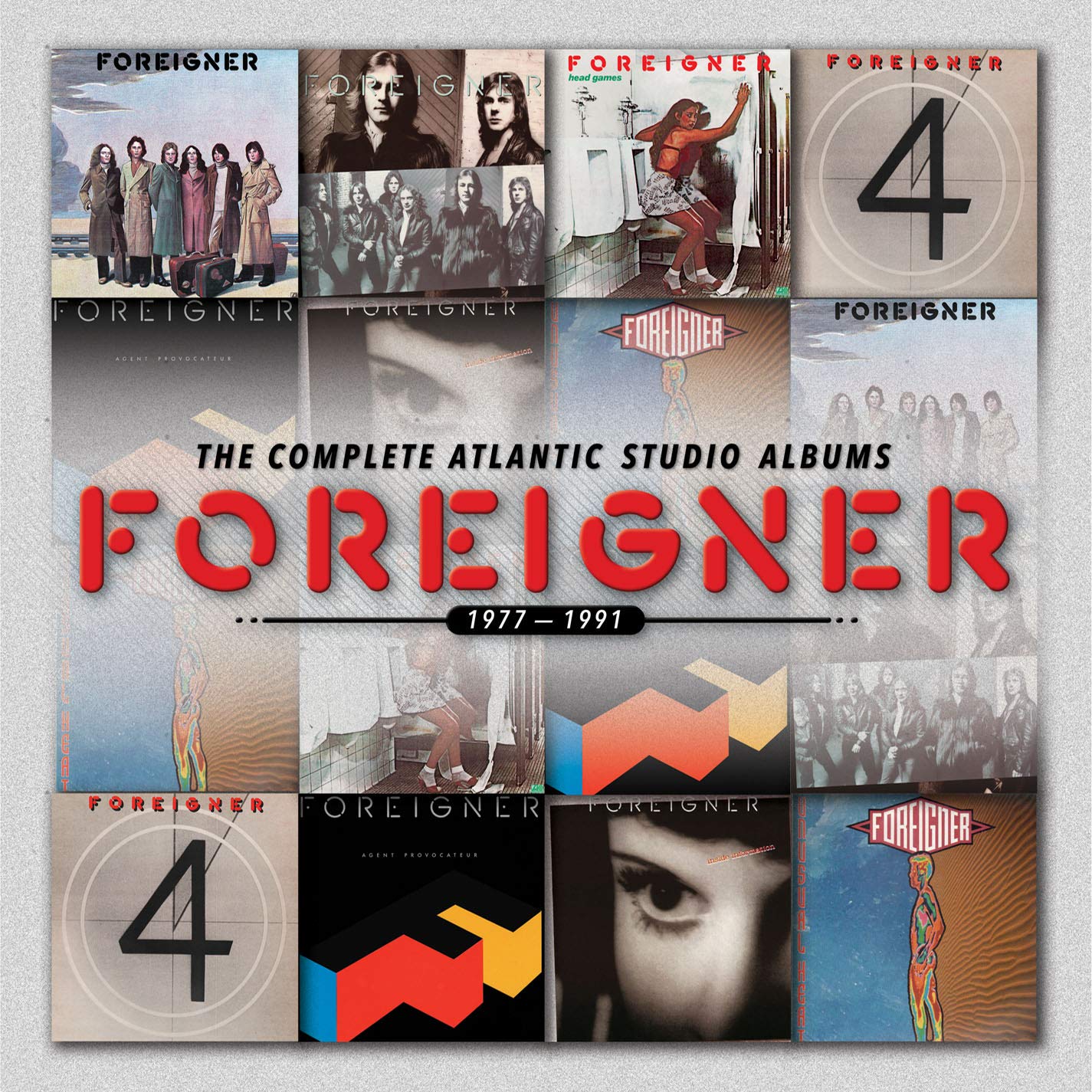 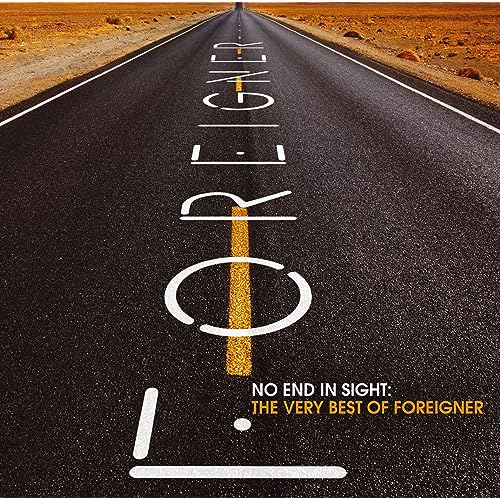 No End In Sight: The Very Best Of Foreigner 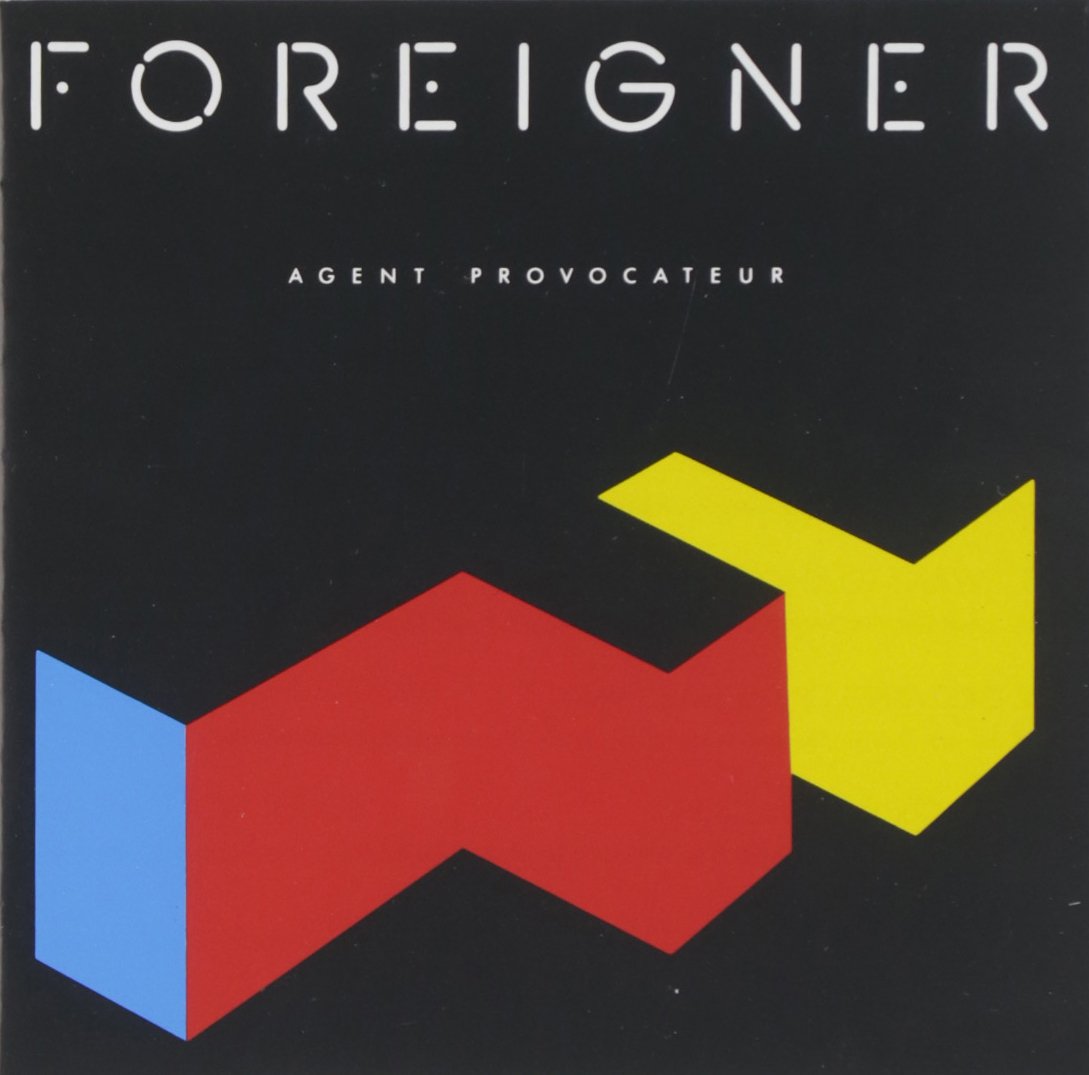 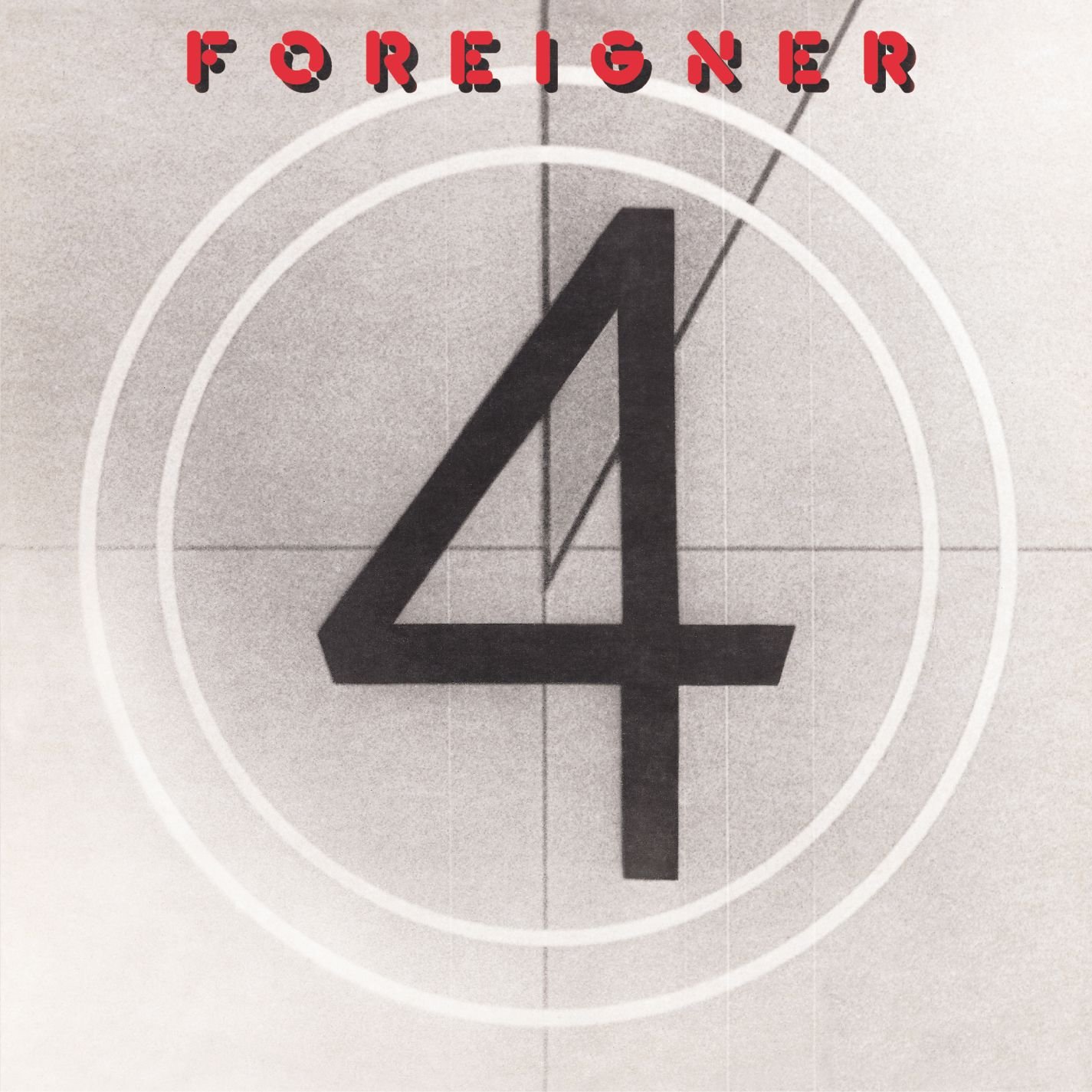 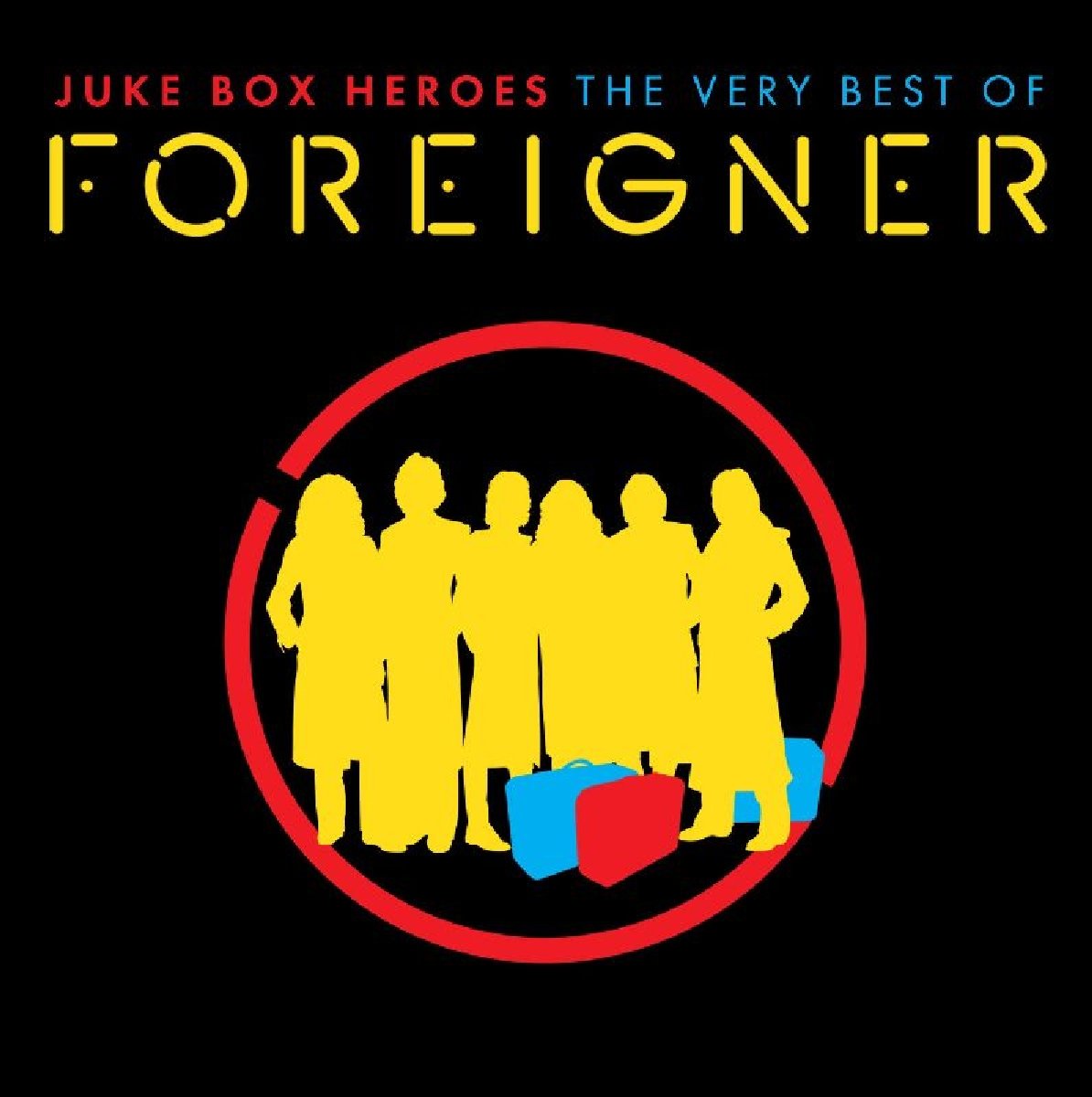 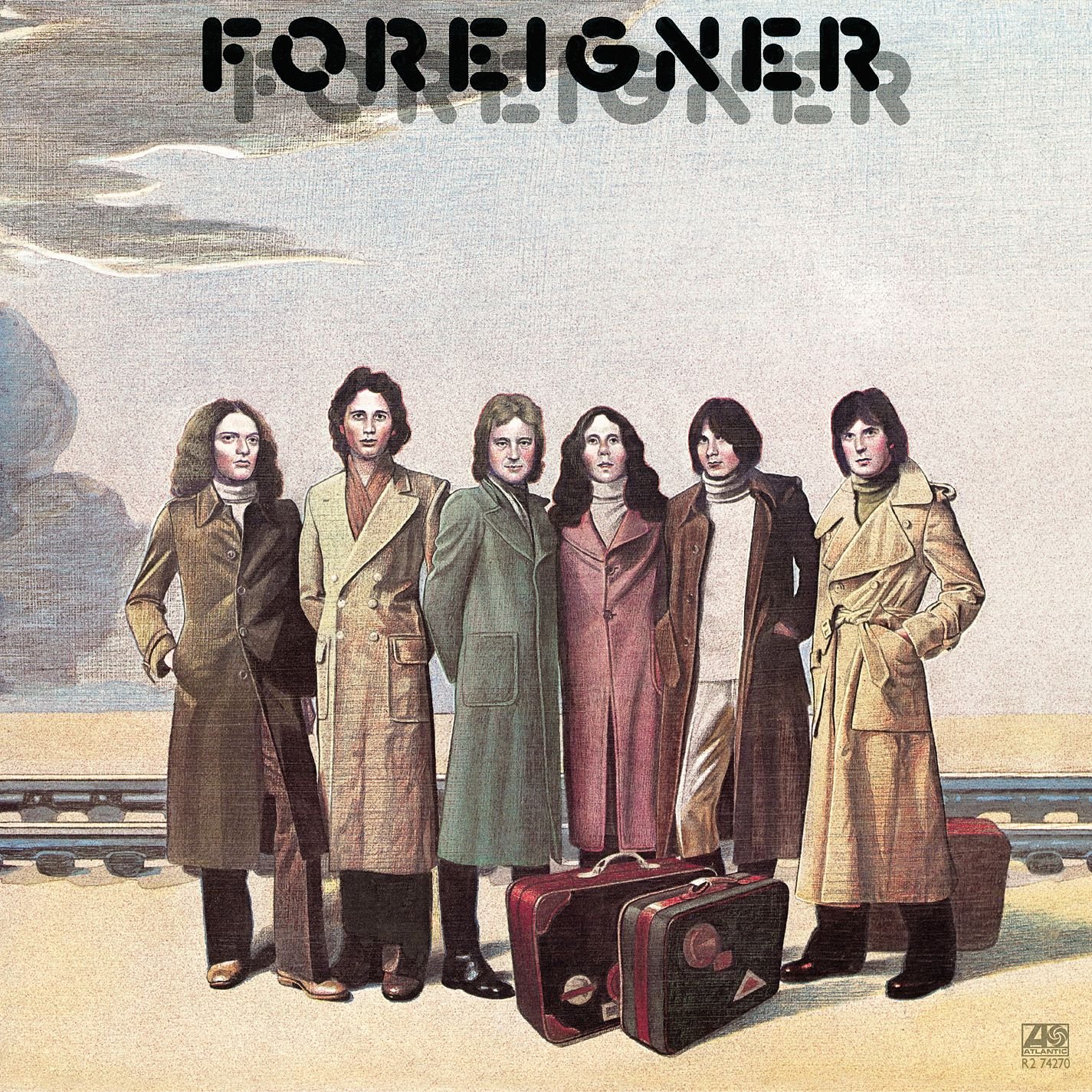 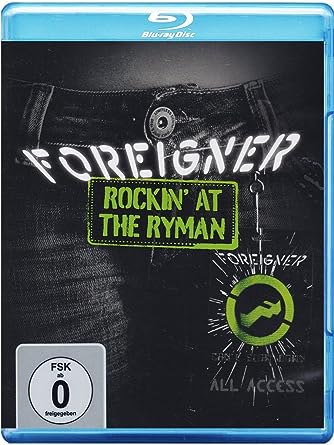 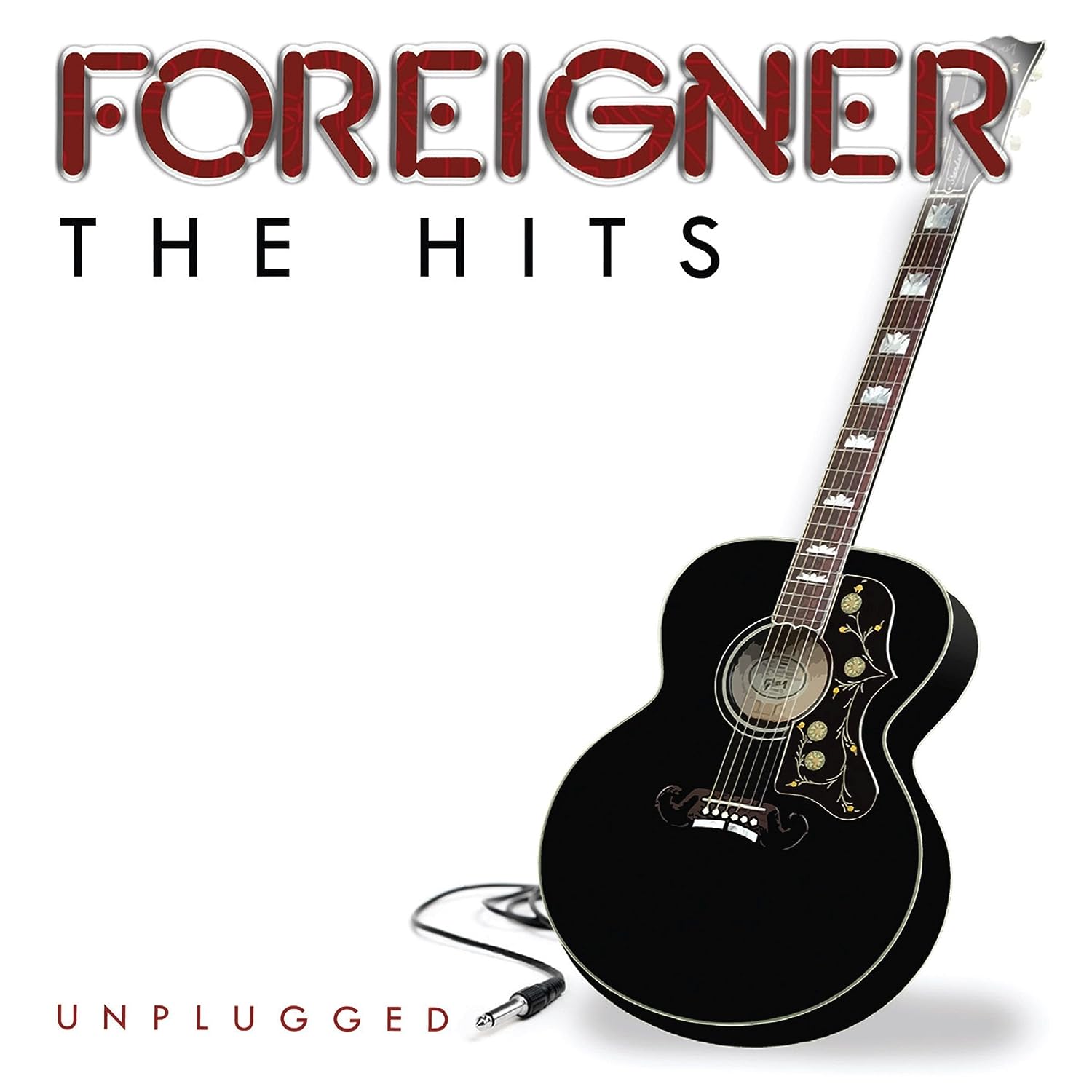 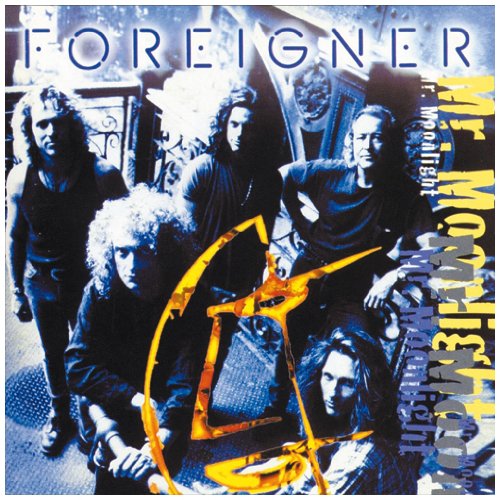 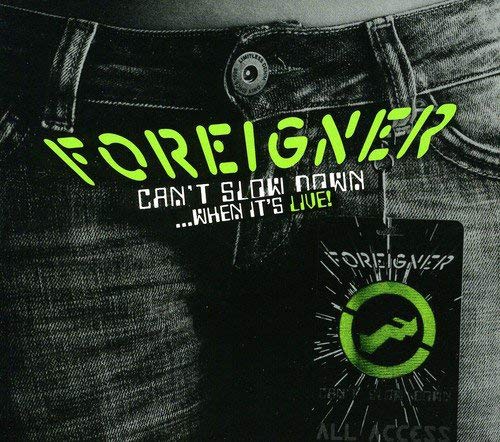 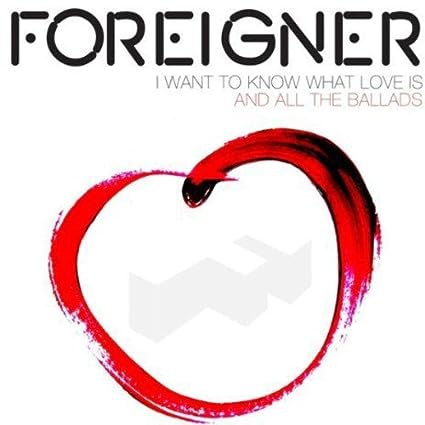 I Want To Know What Love Is - The Ballads 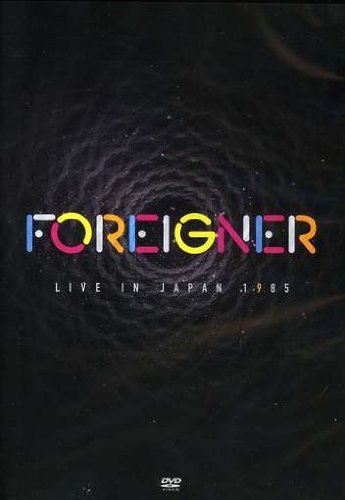