Pink Sunshine featured on the hit album Big Bang which peaked at #5 in the UK album charts. Fuzzbox disbanded in 1990, but reunited in 2010 for a series of concerts.

In the video, we see the girls surrounded by lots of party balloons. There are also some geeky looking guys hiding amongst them, for whatever reason. Listen out for Frankie Goes To Hollywood's "Relax" style snippet at 2:09 - recognise it? 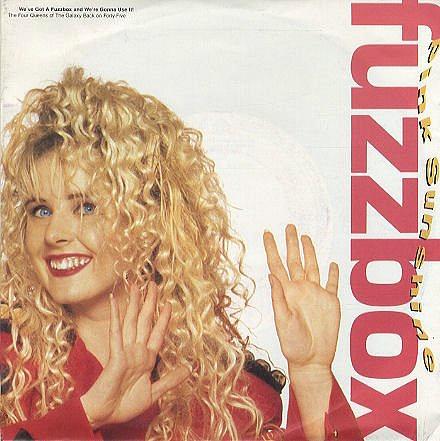 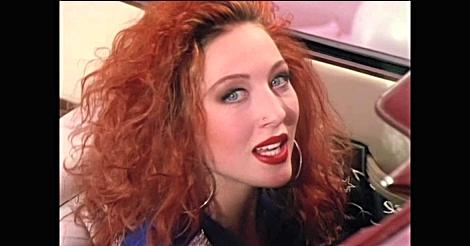 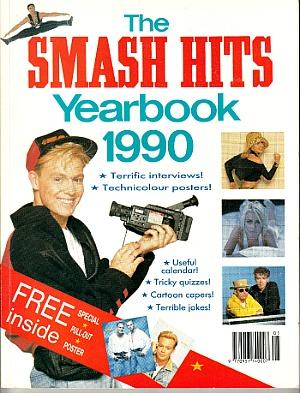 The Smash Hits Yearbook 1990 featured an interview with Vickie Perks from Fuzzbox and featured the usual inane questions such as "What have you got in your fridge?" and "Have you ever peed in a bus shelter?". Just in case you were wondering, no she hasn't!