Fuzzbox came together in 1985. Their name was chosen after they bought a distortion pedal for their guitars and Maggie Dunne stated "We've got a fuzzbox and we're gonna use it!"

The girls first punk-influenced album Bostin' Steve Austin spawned one chart single hit with "Love Is The Slug" which peaked at No.31 in the UK singles chart during 1986.

However, the band's first real success didn't come until 1989, when they signed to WEA for their second album, "Big Bang!", which reached No.5 in the UK album charts. The four girls ditched their punk image and reinvented themselves as a slick dance/pop group (too much like Bananarama for my liking!), with Vickie Perks being cast centre stage as the sexy one! 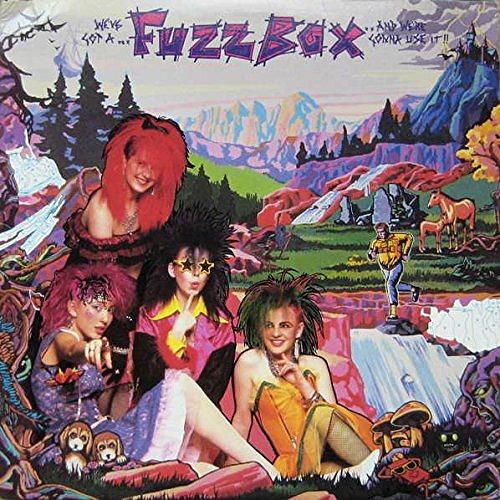 We've Got A Fuzzbox And We're Gonna Use It LP

However, Fuzzbox never had any more Top 40 success in the UK after this, and the fourth single released from the album, "Walking On Thin Ice", only peaked at #76.

They began work on a new album during 1990 entitled "Out Of This World", but the project was halted after the release of the first single "Your Loss, My Gain" failed to reach the top 40, although the band stated the split was due to 'musical differences'. Vickie Perks decided to start a solo career under the name of Vix whilst the other three members didn't bother! 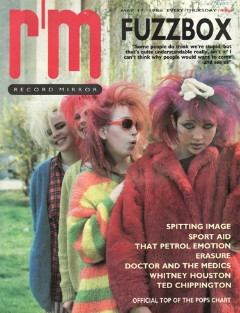 There was a reunion in 2008 with an appearance at the UK's Birmingham's Gay Pride festival. There were releases of previously unreleased material, and an album was later released of their two radio sessions for the late John Peel and sessions for Janice Long's show, entitled Love Is A Slug: Complete BBC Sessions.

Early in 2010, Fuzzbox returned as a quintet without drummer Tina O'Neill, but with two new members bass player Sarah Firebrand and drummer Karen Milne. They released the single Pop Muzik, a cover of the 80s hit song by M. 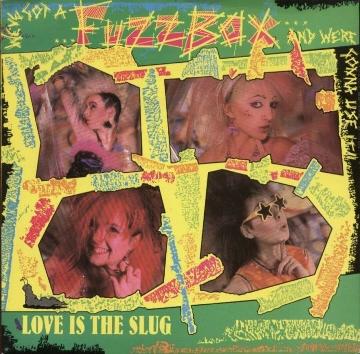 This was the band's first chart hit and reached No.31 in the UK singles chart. 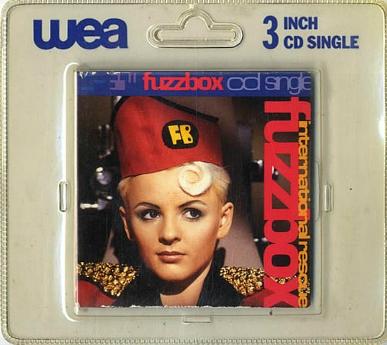 The band were originally called "We've Got a Fuzzbox and We're Gonna Use It", but wisely decided to shorten it to just "Fuzzbox" for their US releases, and this soon caught on in the UK. This was the girl bands first hit from the 1989 album "Big Bang" and reached No.11 in the UK.

Listening to this, I can't help but feel that the girls had completely lost their way with this nonsense. Fun it may be, but it's a world away from their punk roots. 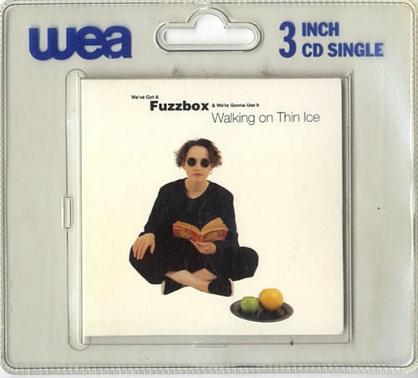 Remember the fad for 3 inch CD singles at the end of the 80s? Just what was the point of them? 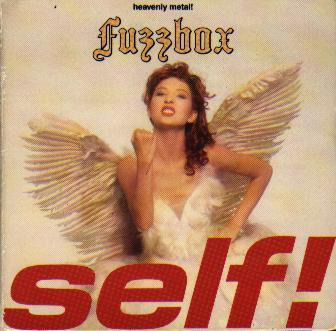 Okay, not quite an 80s hit, but this was the band's last single release (a limited release) and reached #100 in the UK singles chart in 1990. 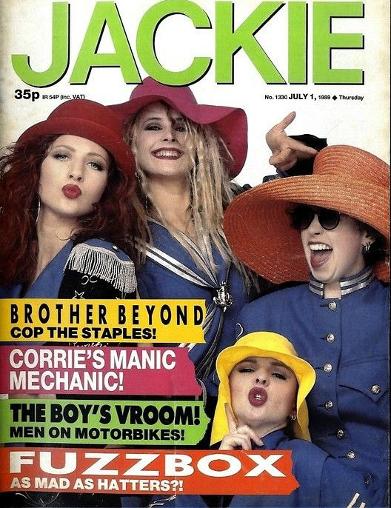 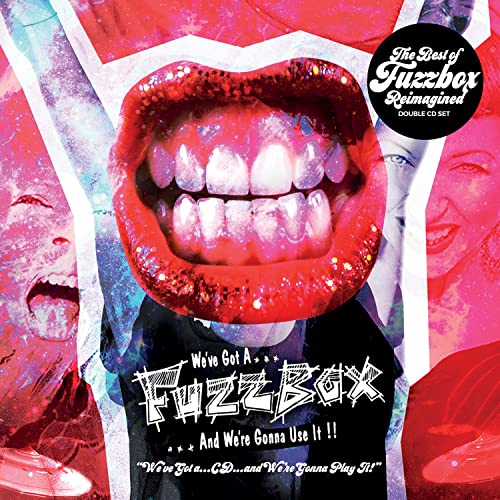