You can play our free online version (HTML5) of Galaga here, which should work on any device. It's an excellent version of the game with authentic graphics and sound effects. 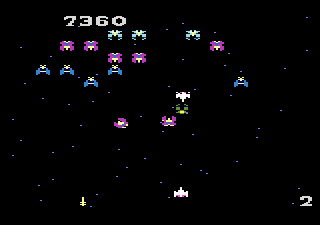 INSTRUCTIONS: Click on the game and the use the arrow keys to select Play Game and press "1" or "2" to get started, depending on whether you want to player a 1 player or 2 player game. You control your spaceship using the left and right arrow keys and press the spacebar or Ctrl to fire. Just blast everything in sight!

Galaga is the shoot-em-up arcade sequel to Galaxian (1979) that was originally developed and published by Namco (in Japan) and Midway in North America in 1981. The game was released in Japan during September 1981, and then in North America in December.

The game was later ported to the Atari 7800 console, Famicom, Game Boy, MSX Computer, NES and Tandy TRS-80 Color Computer. More recently it was ported to the Xbox 360.

The game boasts several improvements over Galaxian. The basic game-play involves swarms of insect-like aliens that fly in formation and sometimes swoop across the screen and try to collide with your spaceship and fire at you. Advances in technology and programming meant you no longer had to wait for one bullet to disappear before you could fire another one. In other words, you could fire more than one bullet at a time, unlike the original space shooter Space Invaders by Taito.

A Boss Galaga can capture the player's fighter ship using a beam emitted from its base. If caught, the fighter becomes a red enemy, but can be destroyed to gain the player 1000 points. 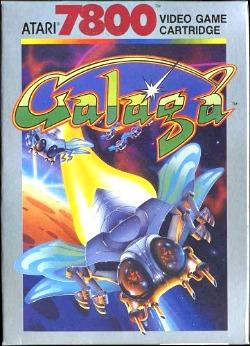 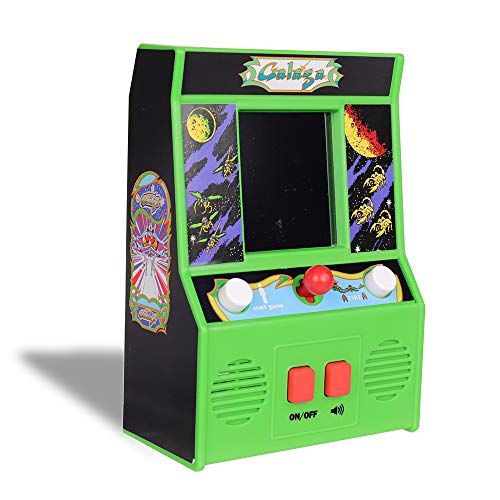