Many arcade games back in the early 80s were instantly playable and required few instructions. Pac-Man was no exception, and it was originally created by Toru Iwatani for the Japanese software company Namco. It was released into the arcades during 1980, and became one of the best-known and most iconic video games of the 1980s. It is also one of the highest-grossing games ever.

The game was originally named Puck-Man, but this was changed when it was released outside Japan for obvious reasons!

You can play a very authentic Free Pac-Man Game below which should work on all devices!

Instructions: Simply use the left and right arrow keys (or your finger on mobile/android devices) to guide Pacman through the maze. Gobble-up all the pills to complete a level. 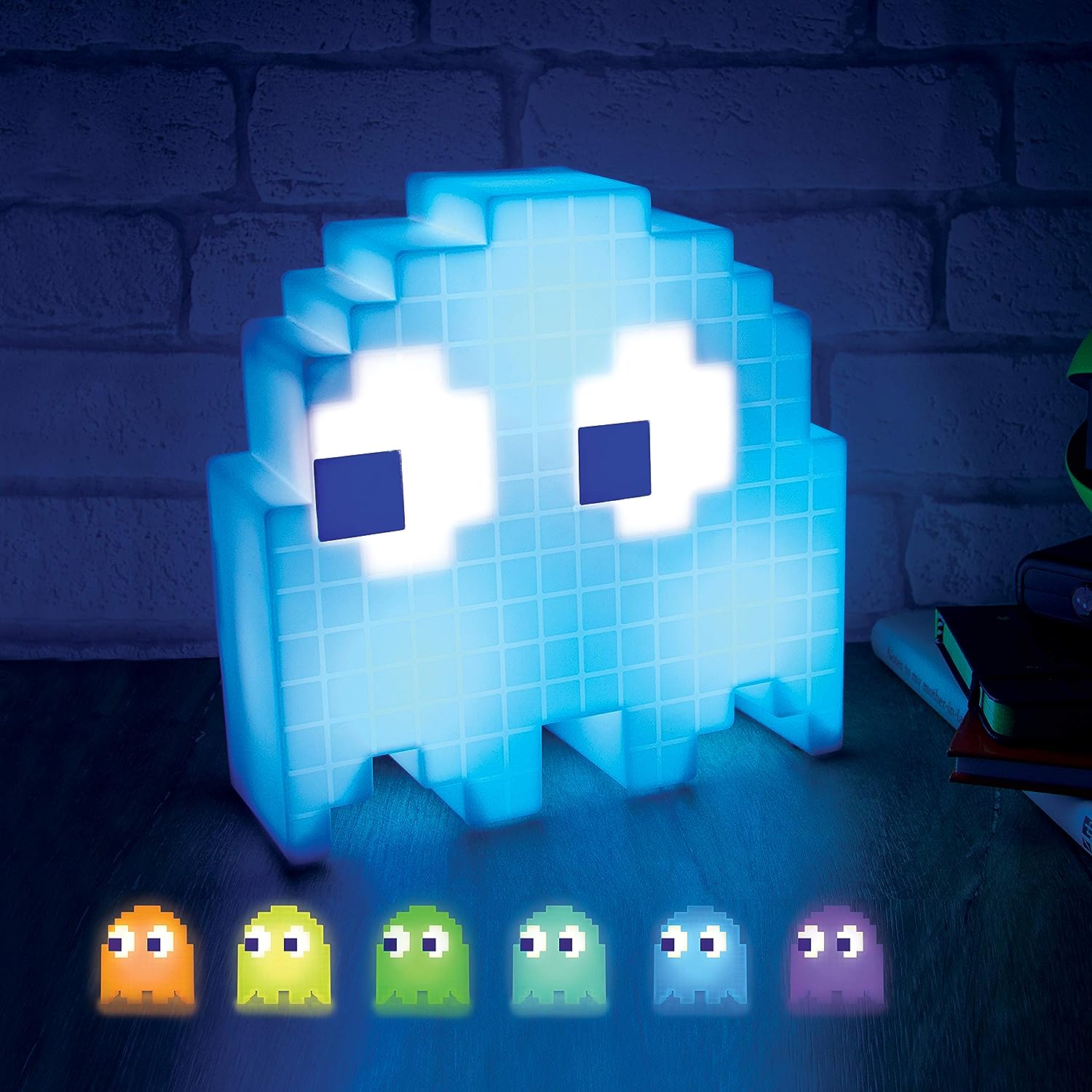 Of course, the long-term popularity of Pac-Man lies in the fact that it is simple to play but hard to master. The player takes the role of the iconic yellow character and is basically chased around a maze by four ghosts (each with its own unique character) while desperately trying to munch all of the Pac-Dots. To complete a level you simply needed to clear the maze of dots.
Nice extra touches in the game included temporary invincibility whenever Pac-Man swallowed a power pellet, and the fact that you could disappear off the right side of the screen and reappear on the left, which was especially useful when trying to escape from an onslaught of ghosts.
The four ghosts were Blinky, Pinky, Inky and Clyde. Fruits, a bell and a key also appeared twice each level, which gave 100 to 5000 extra points by munching them. The points given increased with each level up to level 13. After this, 5000 points are awarded on every level.
The game is infinite, and only ends when you lose all your lives, so you can't actually win the game. However, the main objective is to get onto the high score table, and what a feeling it was to see your name up in lights on the arcade game at the local youth club! There used to be a coffee table version here, with one player sitting at either end of the table, but it was so popular that you had to add your name to a list - it could be a couple of weeks before you actually managed to play the game!

Because of the success of Pac-Man in the arcades, Atari decided to release a version for the 2600 console, which had already sold nearly 8 million units. The job of programming the game went to Tod Frye.

However, he was given a limited amount of time by Atari to complete the project. What seemed liked a simple piece of programming became a bit of a nightmare for Frye. The technical differences between the Atari system and the original arcade hardware (especially the memory!) proved to be extremely challenging.

The result was a disastrous conversion that is drastically different from the original to meet the console's limitations. The graphics are simplified (there isn't even any fruit!) and the maze layout is also modified - there is only one maze throughout the whole game. The Pac-Man sprite also never faces up or down. The worst aspect of the game, though, is the flickering ghosts, due to the game rendering one ghost on screen per frame.

When it was finally ready, Atari produced 12 million ROM cartridges, expecting a high number of sales. Initially, the game sold very well, and 7 million copies were shifted, making it Atari's best-selling title. However, it was critically panned and dubbed "flicker-man" by customers, who returned the game in their droves!

On viewing the video below and comparing it the the arcade version, you will see that the port for Atari's most successful games console was simply dire, and it's not hard to see why it was a complete marketing disaster. Along with E.T. The Extra Terrestrial, Atari Pac-Man was a major contributor to the video game crash of 1983, with the company losing around $536 within the same year. 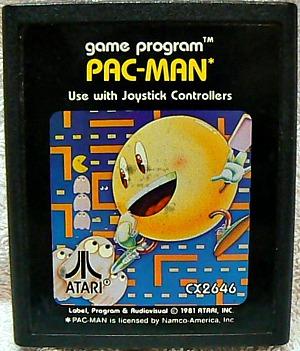