I was thrilled to find a very authentic Android version of the original Nintendo Game & Watch Parachute game, which also works on Chromebooks - you can download this free on Google Play. The game plays and looks almost exactly like the original, although with sharper, clearer graphics than the LCD game. 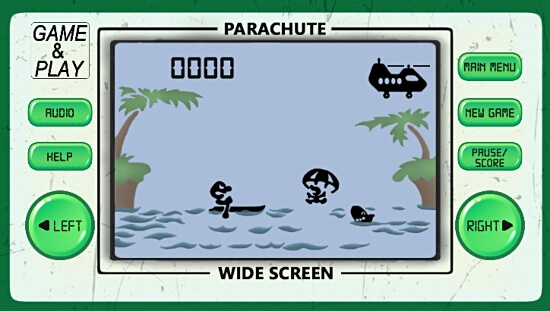 The original game was the first in the Wide Screen series and was released on 19th June 1981. It's a very simple single player game in which you take control of a person in a row boat. The aim of the game is to catch the parachuters who jump out of a helicopter at the top of the screen. If you miss, the parachuter lands in the sea and is eaten by a shark. Your main objective is to get the highest score possible - my best score is 21.
The only controls are left and right, although on a Chromebook you will need to use your mouse to click on the left and right buttons, which is a little awkward, but the game is still just about playable.
The game is very faithful to the original, which means it's just as slow and awkward! Nonetheless, it brings back some fond memories of growing up in the early 1980s playing handheld LCD games.
Sadly, I can't find a way to link to the game as it opens in a new window without a URL, so you'll have to type it into Google Play or Google's search engine. 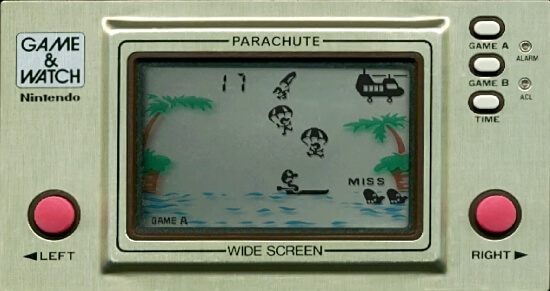 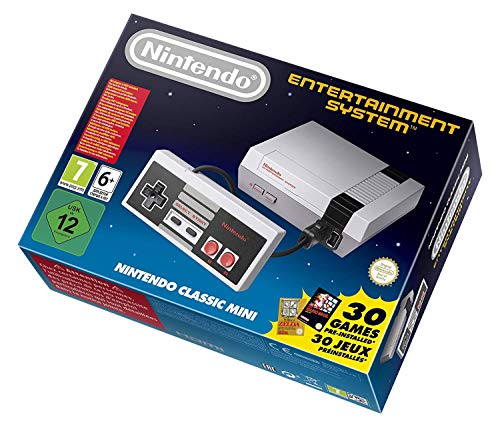