GARY NUMAN "I DIE: YOU DIE" 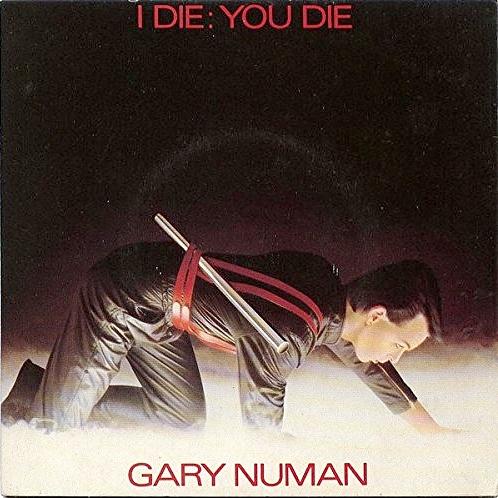 As with his previous single "We Are Glass", the track featured an anthemic, guitar driven sound and was not included on the initial release of Numan's Telekon LP in the UK. However, both tracks were included on the cassette version and also the overseas version of the album. "I Die: You Die" replaced "Sleep by Windows" on the overseas version.
Numan performed the single during the final stages of his 1979-80 concert tour The Touring Principle. The single version was recorded at Matrix Studios in London.
The single was released on the independent record label Beggars Banquet and entered the UK singles chart at No.8 on 24th August 1980, while David Bowie was at No.1 with "Ashes to Ashes". It climbed to No.6 the following week (Aug 31) before falling back to No.12 on 7th September. In the U.S., the single reached No.102 and in Australia it peaked at No.86.
The song was mixed for the video, and this version was included on the 1998 CD re-issue of Telekon". The B-side features the track "Down in the Park" (Piano Version) (4:16).
On the single, Numan plays Polymoog, Minimoog, Roland CR-78, Roland Jupiter-4 and guitar. Additional piano, Minimoog, Polymoog and Yamaha CP-30 parts and backing vocals are provided by Dennis Haines. Bass guitar is provided by Paul Gardiner, drums are by Cedric Sharpley and backing vocals by Russell Bell.
There are four scenes featuring Gary Numan In the video. While driving a car at night he is wearing a black shirt and white jacket. He also sings into a microphone whilst wearing sunglasses. We also see Numan stood outside a telephone box in the rain and also walking down a long corridor. 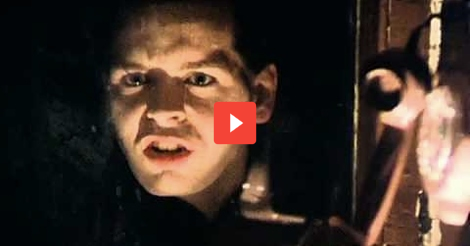 Lyrics for I Die: You Die

I Die: You Die at Wikipedia