I'd actually almost forgotten about this daytime soap, which was shown on weekday afternoons on ITV between 1972 and 1979. Produced by ATV, the soap ran for six series and was aimed mainly at housewives and stay at home Mums - this included my own dear Mum who just couldn't get enough of it!

As a child, I found the series yawn-inducing, and whenever I heard the theme music it filled me with dread, as I knew that Mum would be taking no interest in me for the next half hour - no doubt, I did everything I could to gain her attention by being very annoying! 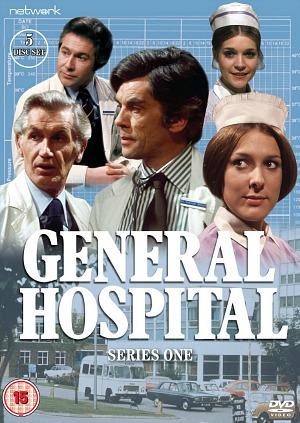 General Hospital followed the hectic working and private lives of Doctors and Nurses at a busy hospital in a fictional town in central England - the patients health problems were always secondary. The show was based on the 1950s/60s series Emergency-Ward 10 and was deliberately very similar in nature.

The twice-weekly soap became very popular, and due to its success, in 1975 ITV decided to give the soap a prime time spot on a Friday evening, extending each episode from 30 to 60 minutes (including the ads, of course). Each programme featured more graphic scenes of surgery and other medical procedures than those of the daytime series.
With the 1980s fast approaching, the newer dramas at the end of the 70s were starting to become more steely in nature. Despite General Hospital becoming a little grittier for its evening slot, it was still looking rather dated (especially compared to rival series Angels on BBC1 which launched in 1975) and this led ITV to cancel the show in 1979. 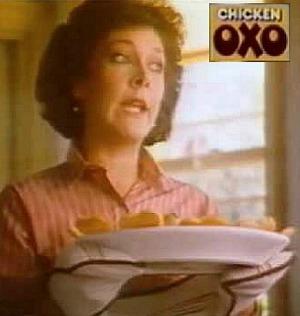 Lynda Bellingham who played Nurse Hilda Price, of course, went on to became famous for her role as the Mum in the 1980s OXO cube TV adverts.

Sister Washington was played by Carmen Monroe who was also a Play School presenter for the BBC.

Welsh actor Tony Adams who played Doctor Neville Bywaters was also Adam Chance in Crossroads and Elgin in the Doctor Who series "The Green Death" which starred Jon Pertwee as the third doctor.

Mr William Parker-Brown was played by Lewis Jones who had previously appeared in numerous sixties TV series and also played a hotel manager in the Bergerac episode "Nice People Die in Bed in 1981". 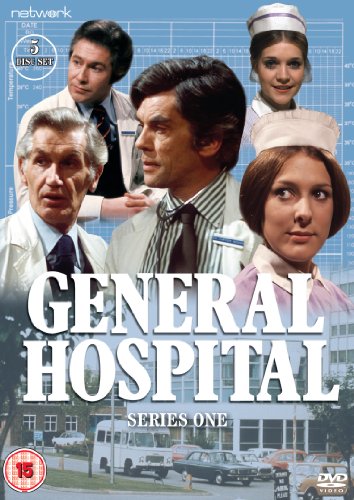 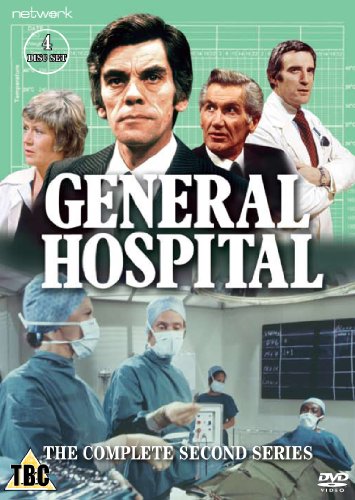 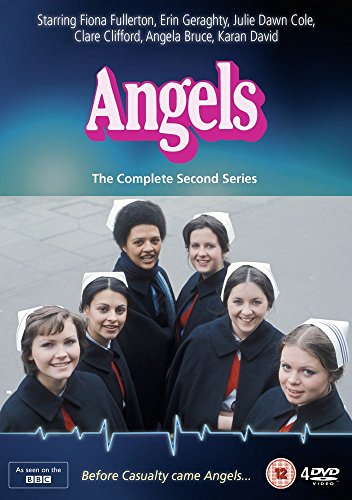 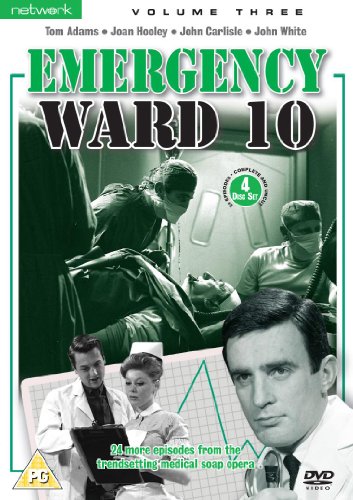 The Streets of San Francisco