Released as the lead single from Genesis, the band's self-titled twelfth studio album, "Mama" became the band's highest-charting single in the UK, and also their only top 5 hit. The single entered the UK singles chart at No.20 on 28th August 1983, making it the 2nd highest new entry that week behind New Order with "Confusion" at No.17. It climbed to No.5 the following week, and then to a peak position of No.4 on Sept 11th, just below Culture Club, who were a new entry at No.3 with "Karma Chameleon". The song spent four weeks inside the top ten. 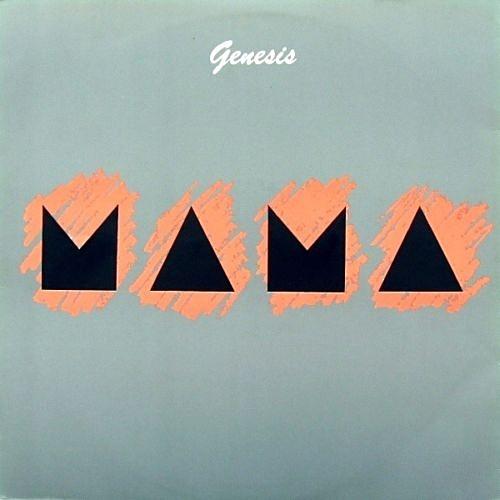 Although the single was not a commercial success in the U.S. (reaching only No.73 on the Billboard Hot 100), it was successful across Europe, reaching the top 5 in Switzerland and Norway, No.6 in Finland, No.7 in The Netherlands and No.10 in Austria. The song also reached No.5 in Ireland.
"Mama" is notable for it's very distinctive and pretty harsh drum machine track (programmed by Mike Rutherford) and the raw, melancholic synth lines played in minor keys. The final part of the song features real drumming.
The first half of the video is shown in black and white with a vintage sepia tone, which adds to the haunting ambience of the track. Colour kicks in at around 2 minutes 40 seconds. The camera focuses heavily on Tony Banks playing keyboards, who is stood underneath a whirling ceiling fan. Collins is stood near him and sings to the camera, with Mike Rutherford playing guitar. The focus then switches more to Collins, as he belts out the vocals with real conviction, along with some maniacal laughter! Whether you love or hate the man, there's no doubting his vocal and musical abilities.
Equipment used in the recording included a Linn LM-1 Drum Computer, Synclavier synth, E-mu Emulator Workstation, ARP Quadra analog synth and a Sequential Circuits Prophet 5 analog synth. Reverb was added to the Linn LM-1 drum track and fed through a fender amp with lashings of distortion. As with many 80s vocalists, Phil Collins' vocals also had a generous amount of reverb added.
Produced by Hugh Padgham, the longest full version of "Mama" lasts for 7 minutes 27 seconds, and was included on the 12 inch vinyl single (and the 1988 CD single) alongside the full (6:27) version of "It's Gonna Get Better" - the original version of the latter song is on the Genesis album. The album version of "Mama" is a shorter faded version (6:46) and the 7 inch vinyl features an shorter edited version, although it still lasts for 6:07. The song was edited down to 5:18 for the video release.
The song was included on the Liberty Rock Radio 97.8 playlist in the 2008 video game Grand Theft Auto IV. It also featured in a 1986 episode of Magnum P.I. entitled Death and Taxes.
The lyrics are about a young man's unhealthy obsession with a prostitute, but her desire for him is unrequited. They were inspired by a book that Collins once read entitled The Moon's a Balloon by David Niven. It's pretty surprising that the line "Cause it's getting so hard" made it past the BBC without raising a few eyebrows, given their history! 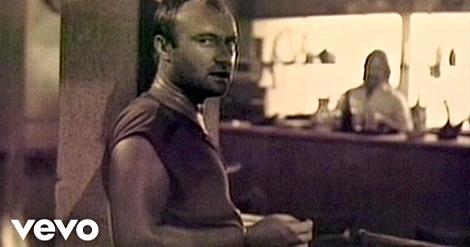 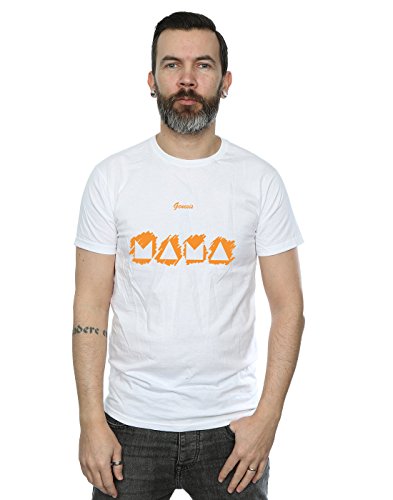 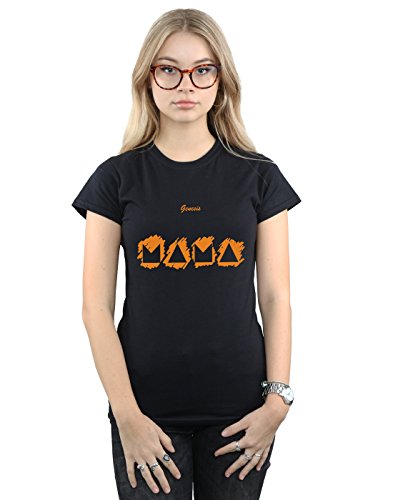 Read “Mama” by Genesis on Genius

Phil Collins - In the Air Tonight 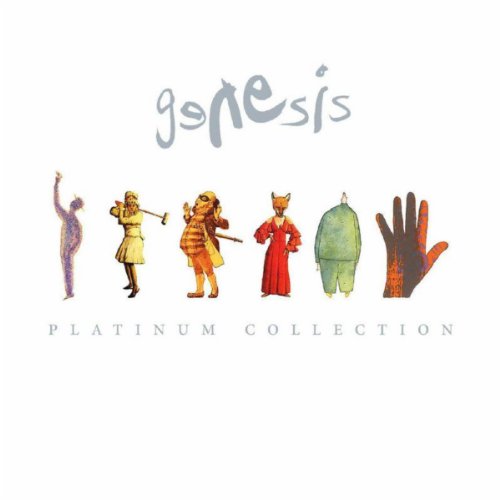 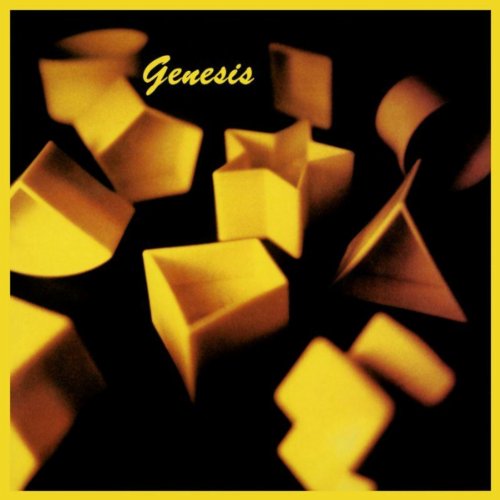