GEORGE MICHAEL "I WANT YOUR SEX"

"I Want Your Sex" was the controversial lead single from George Michael's debut album Faith, and was yet another 80s tune to be banned by the BBC, although only until after the watershed. The song reached the top 5 in numerous countries, and featured on the soundtrack to the movie Beverly Hills Cop 2.

There are three parts to the song. The 7" single features "Rhythm One: Lust" on the A-side, and "Rhythm Two: Brass in Love" on the B-side. The third part "Rhythm Three: A Last Request" was not included, but did feature as the B-side to the "Hard Day" 7 inch vinyl single, the "Kissing A Fool" 12 inch vinyl single, and the CD version of Faith. The 12", CD and cassette singles include all three parts in the Monogamy Mix (13:12) on the A-side, with "Hard Day" on thh B-side. 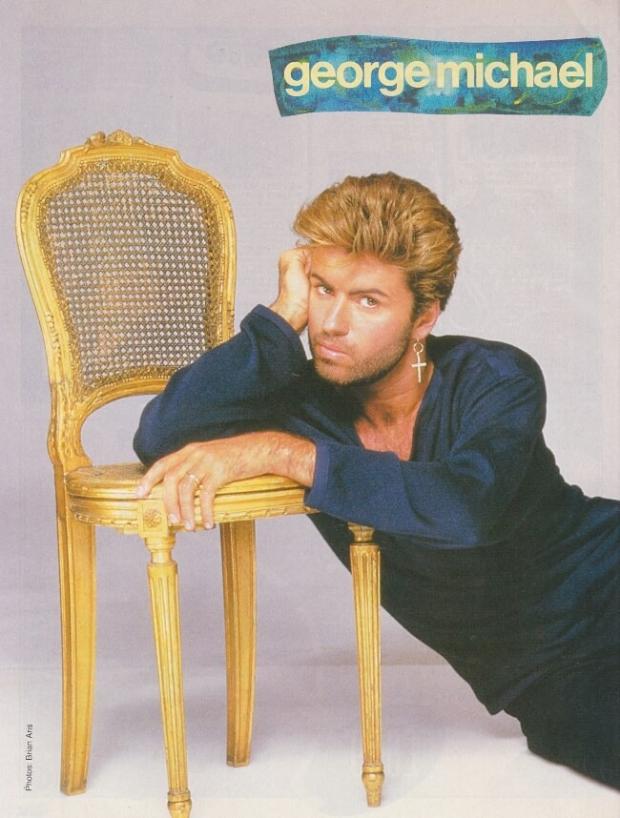 Written and produced by George Michael himself, "I Want You Sex" reached No.1 in Ireland and The Netherlands, No.2 in the U.S. (selling over 2 million copies here), Canada, Australia and New Zealand, and No.3 in the UK and Germany.
Here in the UK, the single entered the singles chart at No.4 on 7th June 1987, while Whitney Houston was at No.1 with "I Wanna Dance With Somebody (Who Loves Me)". The song reached a peak position of No.3 for one week on 14th June, with Whitney at No.2 and the novelty song "Star Trekkin" by The Firm claiming the No.1 spot, spending 12 weeks in the Top 100.
The song was the second hit for George Michael during 1987 - his duet with Aretha Franklin "I Knew You Were Waiting (For Me)" reached No.1 on 1st February.
An edited version of the promiscuous video (directed by Andy Morahan) was released to encourage more airplay, abd this helped the single to reach No.2 in the U.S. and Canada. 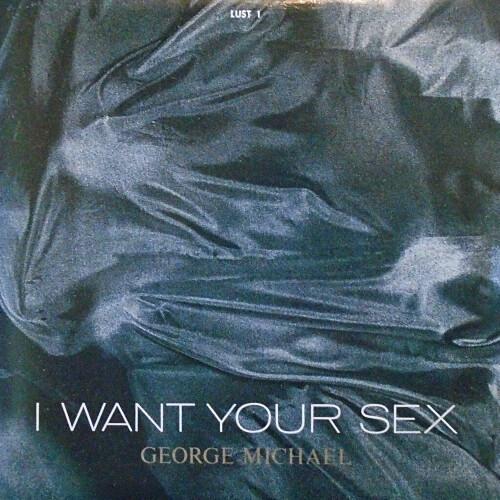 Although some critics accused George of copying Prince's style, the song marked a clear break away from the camp 80s pop tunes and neat and respectable image that the singer had with Wham! whille remaining in the closet about his sexuality - he didn't come out until 1998. It was, in fact, in complete contrast to the openly gay singer Holly Johnson, who's "Relax" single was banned from the BBC when he was with controversial pop band Frankie Goes To Hollywood. After leaving the band, he steered towards a more clean-cut, commercial route with his debut solo album Blast.
Indeed, "I Want Your Sex" was deemed as far too promiscious at at time when AIDS was hitting the headlines. Many American radio stations banned it completely, while others allowed it to be played after 9pm, as did the BBC in the UK.

I Want Your Sex Lyrics

Wake Me Up Before You Go Go