Written and arranged by George Michael himself, "Monkey" was the ex- Wham! singer's ninth solo single, and the fifth to be released from his multi-platinum debut solo album Faith. The album track was remixed by Jimmy Jam and Terry Lewis for it's release as a single - George asked them to remix the track after he heard their remix of "Nasty" by Janey Jackson. The vocals were also re-recorded for the remix. In fact, because George didn't feel it was a single-worthy track, the song was completely re-worked and is a whole lot more edgier and funkier than the original recording.

"Monkey" spent six weeks inside the UK Top 100 singles chart, entering at No.19 on 10th July 1988 and reaching a peak position of No.13 for one week on 17th July. It slipped back to No.14 the following week.
"Monkey" reached No.1 on the Billboard Hot 100 in the US for two weeks from 27th August 1988, making it the singer/songwriter's sixth No.1 here as a solo artist. The single also topped the Canada Top Singles chart and reached the top 10 in several countries.
The single also reached No.4 in Finland, No.6 on the Dutch Top 40, No.7 on the Dutch Single Top 100, and No.9 on the RIANZ chart (now the New Recorded Music NZ chart) in New Zealand,
Interestingly, Michael was only the third artist to have four No.1's from an album, the other two being Michael Jackson with his Bad album and Whitney Houston with her second album Whitney, who both achieved this during 1988. So there was definitely a trend going on in the 80s for squeezing out as many major hits from an album for as long you possibly could do so.
Other tracks released as singles from Faith were "I Want Your Sex" (#3), "Faith" (#2), "Father Figure" (#11), "One More Try" (#8), "Kissing A Fool" (#18), Chart positions in brackets are for the official UK album charts. 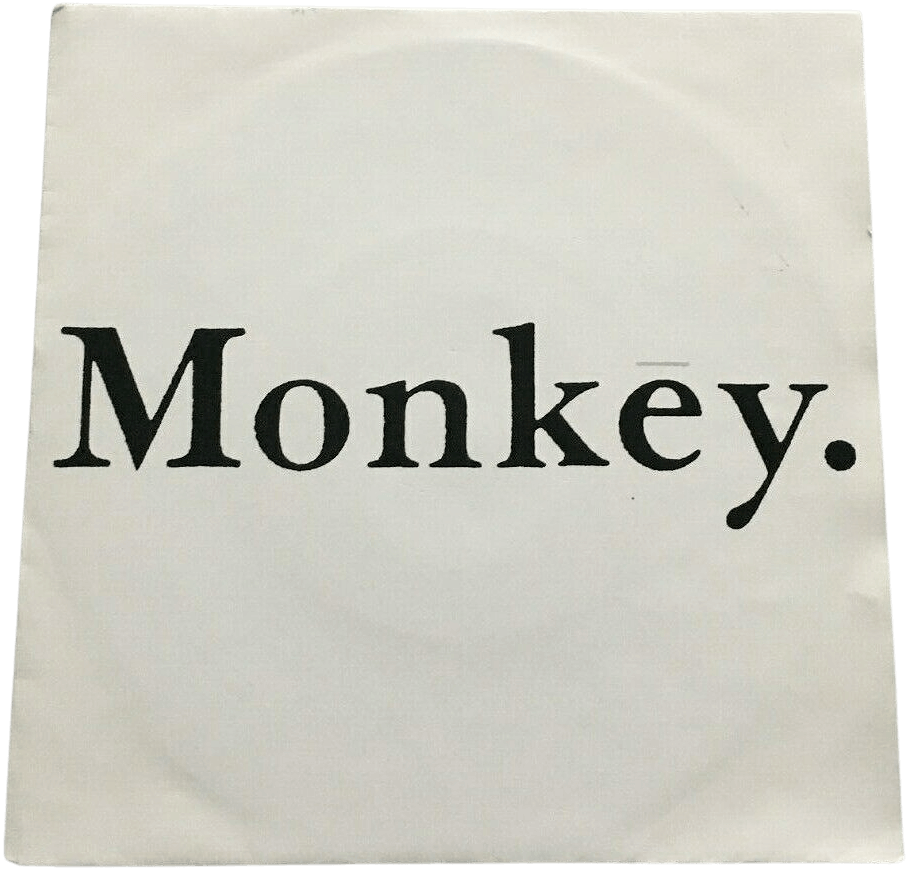 I've always liked the boldness of this synth funk song, and George Michael's vocal has real bite on this one. I particularly like the lyrics for Monkey, which are about a partner who is struggling with drug-addiction, as in the opening lines;

However, these depressing lyrics are in complete conflict with the upbeat, dance funk groove of the song, so it's a strange but interesting combination, and watching people dance joyously to the track in the clubs was also quite bizarre, when I look back. It's almost as if they were celebrating drug addiction. Of course, most people on the dancefloor were probably too drunk to even notice or care about what the lyrics were about, but the message of the song would have been more powerful with a very different production. Nonetheless, it's still a favourite of mine.

About half of the video features George Michael on stage during his 1988 The Faith Tour, interacting with his backing band and the audience, and also running across the stage.
The other half is a separate film of him dancing close-up for the camera, for which he wore a black hat, braces, white shirt and black trousers. It was directed by Andy Morahan with choreography by Paula Abdul, who enjoyed success with her own hits in the 80s, including "Straight Up" and "Opposites Attract". 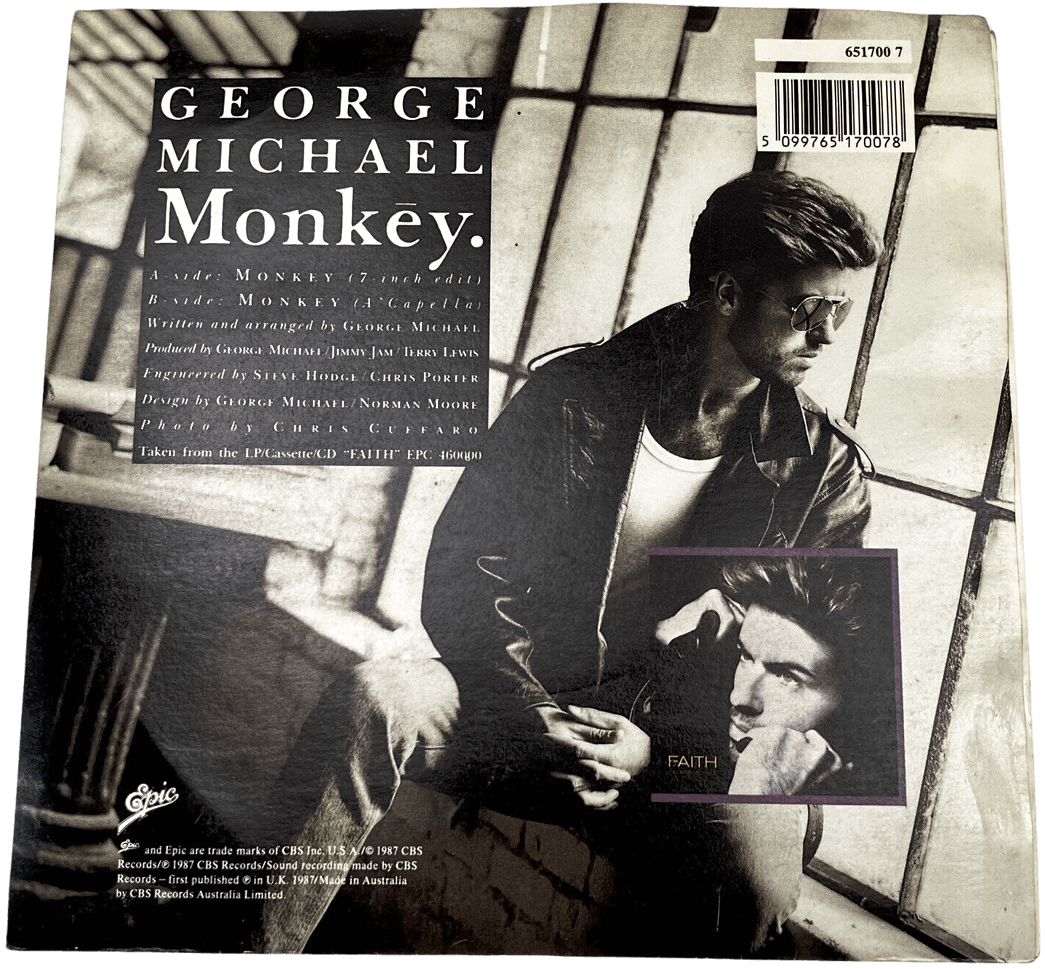 The photo of George on the rear of the single sleeve was taken by Chris Cuffaro. 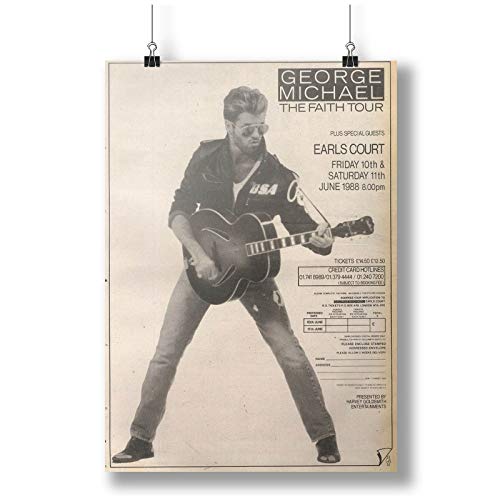