Glenn Frey was the founding member of rock band The Eagles, who split-up in 1980 and reunited again in 1994. During this period, Frey had a string of hit singles in the U.S, although he achieved only two Top 40 hits in the UK.

His first hit, "The Heat is On", was from the soundtrack to the hit movie Beverly Hills Cop (starring Eddie Murphy). His second hit was the follow-up single Smuggler's Blues which was released in 1985 and was taken from the album The Allnighter. 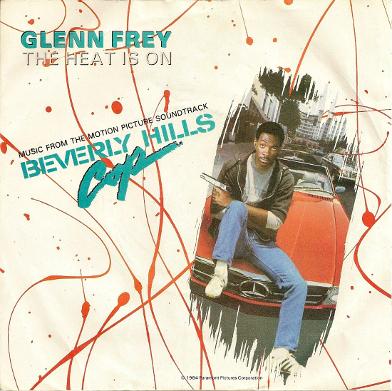 "The Heat is On" was written by Harold Faltermeyer (who also wrote Axel F) and Keith Forsey. It peaked at #2 in the U.S. during 1984. The single entered the UK singles chart at #77 on 17th Feb 1985, and climbed steadily to reach #12 on 14th April, while the charity single "We Are The World" by USA For Africa was at No.1. The B-side featured a track by Harold Faltermeyer called "Shoot Out". In the U.S.

Frey received an invite to view an early screening of Beverly Hills Cop and was later sent a demo of the song to see if he was interested in providing the vocals. These were recorded in just a day and the next day Frey added played the guitar solo and also added backing vocals. Apparently, he was paid $15,000 for his work.

The video shows clips of the making of the film and also Frey and his band playing the song. These are mixed with action sequences from the movie. 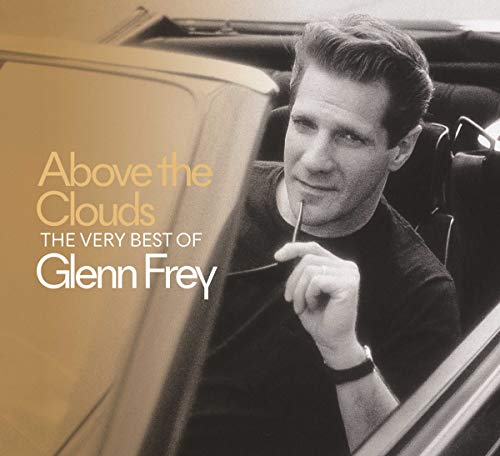 Who played saxophone in "The Heat is On"?

Some people believe it was the saxophone and clarinet player Beverly Dahlke-Smith, as she appears in the song's video. However, it was actually David Woodward, a session musician who has played for Aerosmith and Chris Isaac. 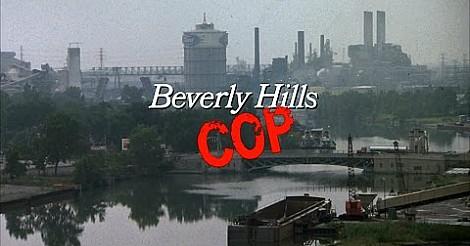 Lyrics for The Heat is On

Best Hits of the 80s