After leaving 10cc in 1976, band members Kevin Godley and Lol Creme went on to form their own music project, and were active until 1988.

Although they achieved success with three hit singles during the 1980s, the duo are best-remembered for their video direction work for other artists. They directed over 50 videos, with the most notable being "Every Breath You Take" for The Police, "Girls On Film" and "A View To A Kill" for Duran Duran, "We Close Our Eyes" for Go West, "Two Tribes" and "The Power of Love" for Frankie Goes To Hollywood, "Victims" for Culture Club and "Fade To Grey" for Visage. 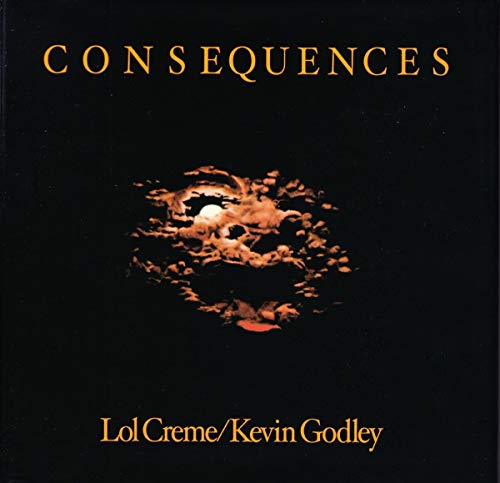 The duo also directed the groundbreaking single for their own single Cry (1985) which featured face morphing. Although the single would only peak at #19 in the UK.

Our video playlist above features all three hits.

Godley & Creme's most successful album was the compilation Changing Faces - The Very Best of Godley & Creme which reached #4 in the UK, achieving a platinum certificate. 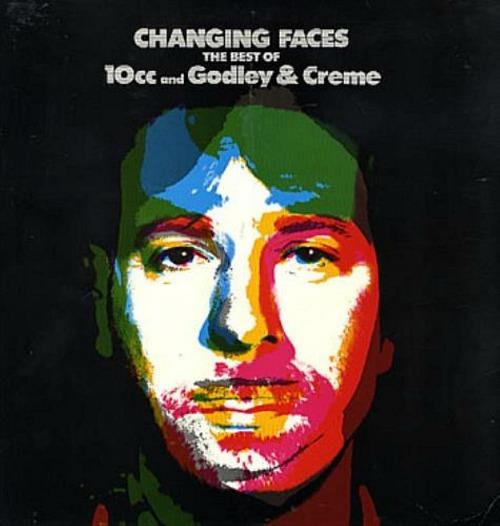 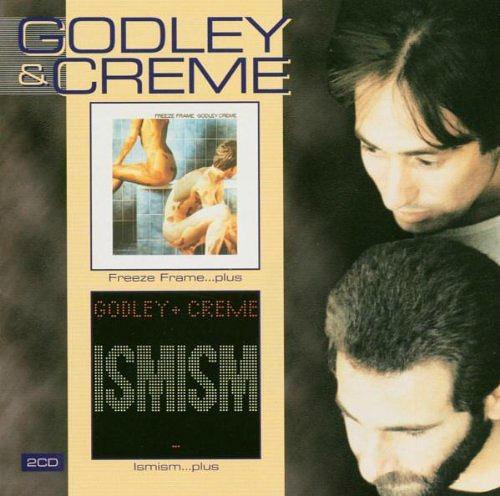 Released as the lead single from the album Ismism, this is certainly one of the more memorable tunes from 1981, and peaked at #3 in the UK, #7 in Ireland and #13 in the Dutch charts. The B-side included a track entitled Power Behind The Throne. 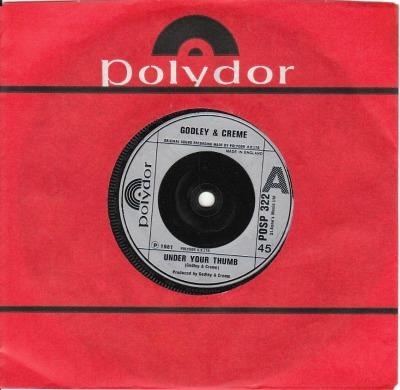 The follow-up single to Under Your Thumb reached a very respectable #7 in the UK singles chart in December 1981. The B-side featured a synthpop track entitled Babies. The single also reached #13 in Ireland and #44 in Holland. A third single released from the album entitled Snack Attack failed to chart anywhere. Indeed, the duo would have to wait until 1985 before enjoying another hit single. 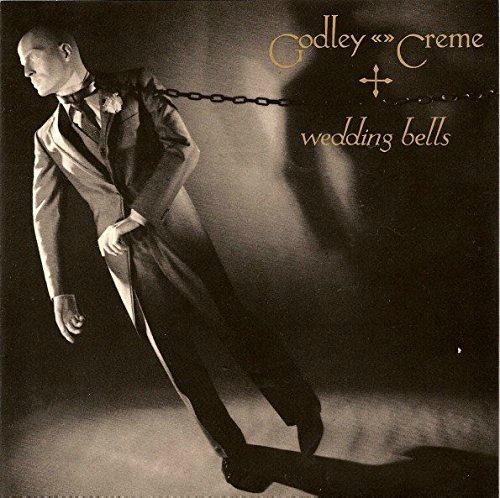 Despite co-production by the legendary Trevor Horn and a groundbreaking video which featured analogue cross-blending, the single failed to break into the UK top ten, and I'll never quite understand why the song stalled at #19. I certainly remember seeing the video many times during 1985, and the song is certainly one that sticks in the head. However, it was the only song by the duo to break into the Top 40 in the U.S., reaching #16 on the Billboard Hot 100.

Cry was the last single by the duo to enter the UK Top 40.

The track features on a radio station in the video game Grand Theft Auto IV by Rockstar Games which was released in April 2008. 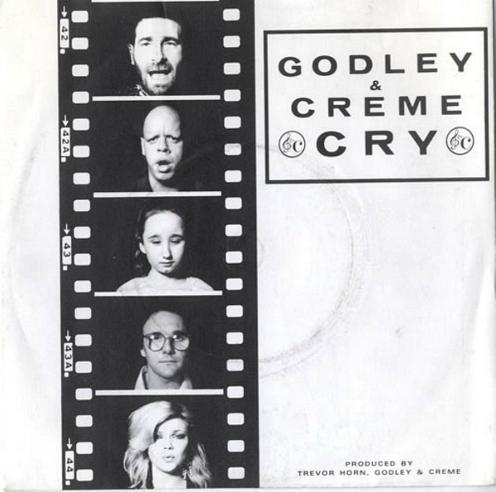 The 7" single features co-producer Trevor Horn on the sleeve (4th picture in the slide) and Kevin Godley (1st picture). 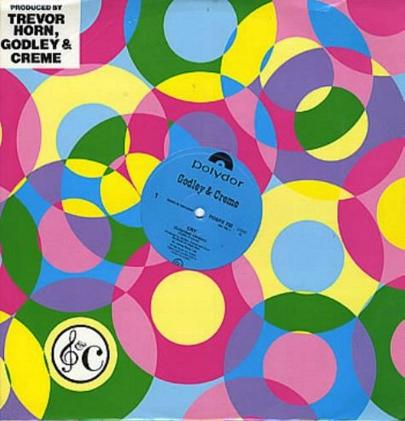