In the video above, you can watch Goombay Dance Band performing on Top Of The Pops in the UK in 1982, and the band is introduced by DJ Peter Powell after a Top 10 rundown.
The band are best-remembered in the UK for their 80s one hit wonder "Seven Tears", which reached #1 for three weeks starting on 21st March 1982, which pushed Tight Fit down to #2 with "The Lion Sleeps Tonight". The success came just six weeks after another German act, Kraftwerk, had topped the UK singles chart with "The Model". 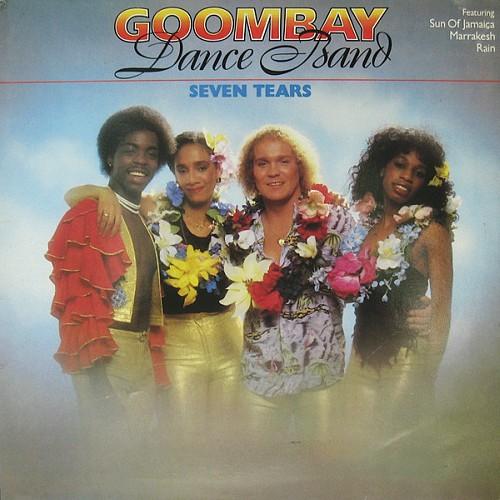 During the following two weeks at the top of the chart, they prevented Imagination's "Just An Illusion" and Bucks Fizz with "My Camera Never Lies" from reaching #1. However, Buck's Fizz did reach #1 on 11th April, with Goombay Dance Band falling to #4.
The single entered the UK charts at #53 on 21st Feb 1983, while The Jam were at No.1 with "Town Called Malice". It was penned by by Wolff-Ekkehardt Stein and Wolfgang Jass, and produced by Jochen Peterson. The B-side featured the track "Mama Coco" and the 12" vinyl included a 12" Extended Dance Mix (5:21) of "Seven Tears".
"Seven Tears" was the only song released as a single from the band's third album Holiday in Paradise. The album didn't chart in the UK, but reached #17 in Germany. The single also reached #13 in Germany (in 1981), #1 in Ireland, #6 in Belgium, #15 in Austria and #25 in Australia.
Quite possibly influenced by Boney M, this German pop band formed in 1979 and was the brainchild of Oliver Bendt, who spent the late 1970s living in the Caribbean island of St. Lucia. However, rather than a stomping disco groove, we have a rather more limp oompah beat, a repetitive chorus and some very annoying key changes. To give him credit where it's due, Bendt is an excellent vocalist, and despite the song's simplicity, that melody is somewhat infectious, if rather annoying.
To be honest, the band are not really remembered for anything else in the UK, as the only other single by the band to enter the UK singles chart was a re-release of "Sun Of Jamaica" which reached #50. However, the band were more successful in their home country, with a handful of hits including the aforementioned "Sun Of Jamaica" which reached #1 for nine weeks during 1980, selling a whopping 11 million copies globally.
However, the band did have more success with their 1982 compilation album which was also conveniently named Seven Tears, which reached #16 in the UK album charts. 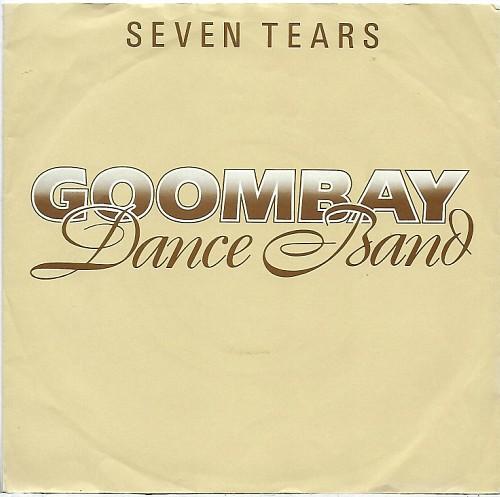 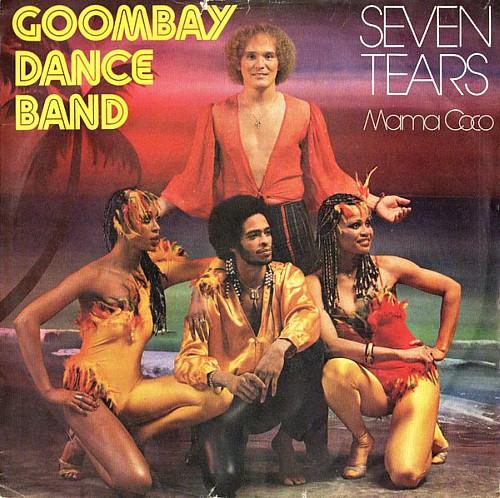 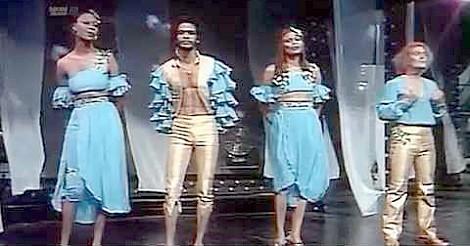 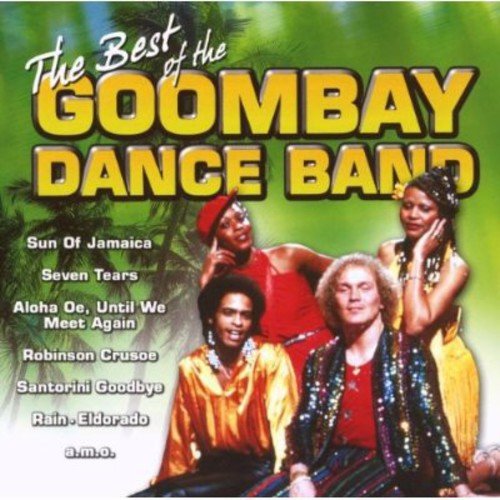