These days your lucky to see any sport on the BBC, but if you lived through the 70s and 80s, then you'll remember that the Saturday afternoon TV schedule was dominated by sports programmes. While ITV showed World Of Sport (best remembered for the British wrestling), BBC1 had Grandstand, which usually aired from 1.00pm to 5.45pm, and was followed by the news and weather.

But can you remember all of the presenters names?

The first episode aired in October 1958 and was presented by Peter Dimmock. He was quickly replaced by David Coleman, who became the main host until 1968 - he went on to present Sportsnight With Coleman (which aired on Tuesday evenings) and then A Question Of Sport.

Between 1968 and 1983, Frank Bough became the main presenter of Grandstand, before quitting to host Breakfast Time with Nick Ross and Selina Scott. However, the following year he was sacked by the BBC when the newspaper headline "I took drugs with vice girls" appeared, totally destroying Bough's squeaky clean image.

3 Memorable Golfers that Ruled the Eighties 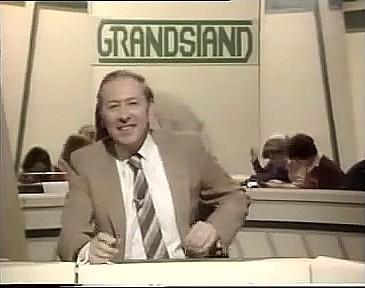 There were plenty of other presenters and commentators, too, and here are a few names you may have forgotten about...

David Icke - he was a co-presenter from 1982 until 1990, but then he lost the plot by announcing he was the "son of the Godhead" in 1991, and that the world would be hit by devastating earthquakes and tidal waves. He also claimed the Queen is a shape-shifting reptilian lizard. Well, I guess her name is Liz, so he must be right.

Bob Wilson - the ex-Arsenal and Scotland player also hosted Football Focus between 1974 and 1994.

Barry Davies - his voice is probably more recognisable than his face, and he's provided the commentary for countless football matches and has covered nine World Cups.

Harry Carpenter - he's best-remembered for commentating on major boxing matches (including the "Rumble in the Jungle" in Oct 1974 between Muhammad Ali and George Formen) and also Sportsnight between 1975 and 1985. He was a regular member of the Grandstand team during the 70s and 80s. 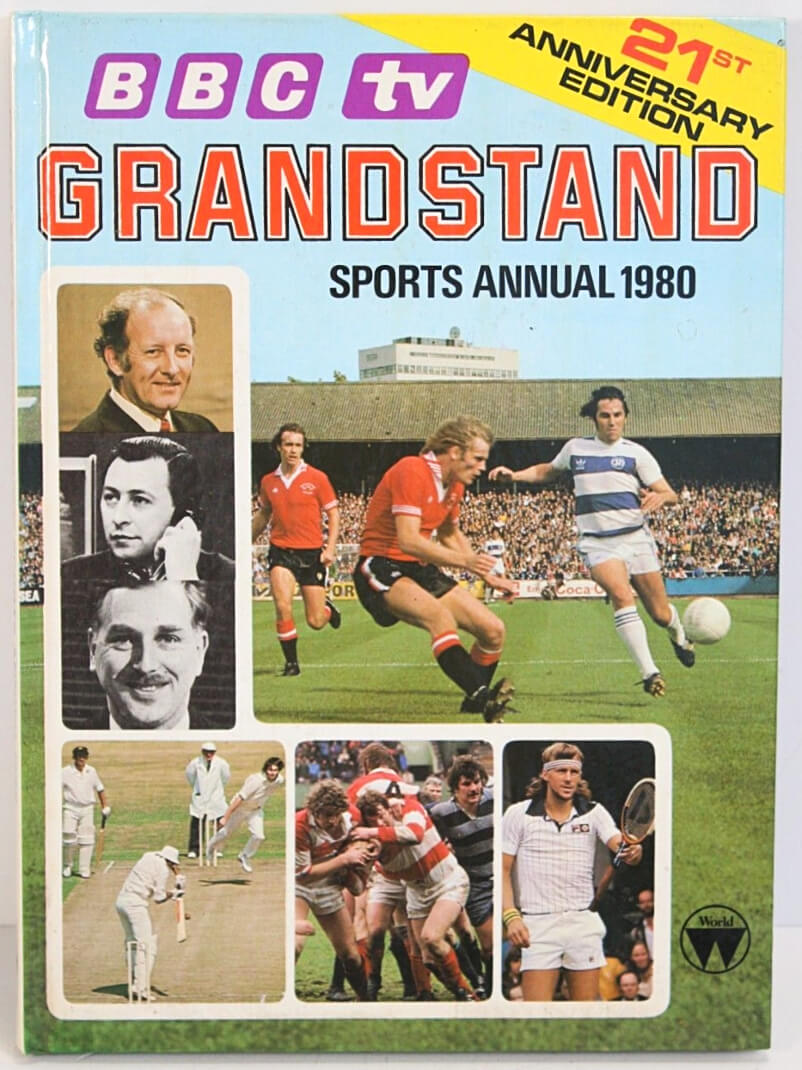 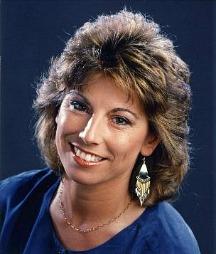 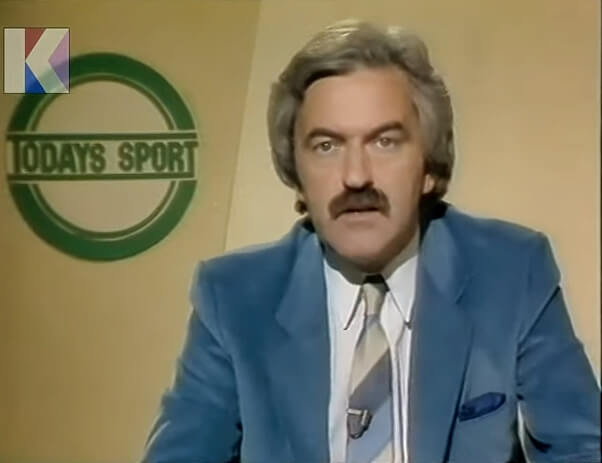 Major British sporting events were included as part of Grandstand, including The Grand National, Wimbledon and The Boat Race. When these weren't on, then there would be a variety of sports including rugby union, racing, cricket, and athletics, depending on the time of year, of course.

At 4.35 it was time for Final Score (this is still going strong!) which actually started in 1958. Before the actual football results were read out (along with a few other sports results such as rugby union) the latest football scores would be fed onto the screen (one letter at a time) on the teleprinter - this became the vidiprinter during the 80s. I used to get pretty excited when I saw Aston Villa's latest score slowly appearing on the screen!

For the full classified football results, Division One always came first (this became the premiership in 1992) and in the harsher winters that we used to experience there would often be a lot of "match postponed" announcements due to frozen pitches or deep snow, particularly in the Scottish leagues.

Between 1965 and 1985, the sports programme had to compete for viewers with ITV's World Of Sport, and it's biggest competition came from the popular wrestling matches between family favourites such as Big Daddy and Giant Haystacks. I spent many Saturday afternoon's at my Gran's house watching these two play-acting with each other - us Brits love a bit of pantomime!

One of the best-remembered moments of Grandstand (for myself, at least!) was actually the theme tune. Composed by Keith Mansfield, the tune was first used on the opening titles for the edition aired on 11th October 1975. Before this, a tune composed by Barry Stoller was used, and his most famous work is the Match Of The Day theme tune.

The last edition of Grandstand aired on 28th January 2007.

Making A Splash: Popular Watersports of the 1980s 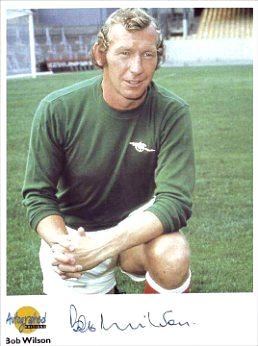 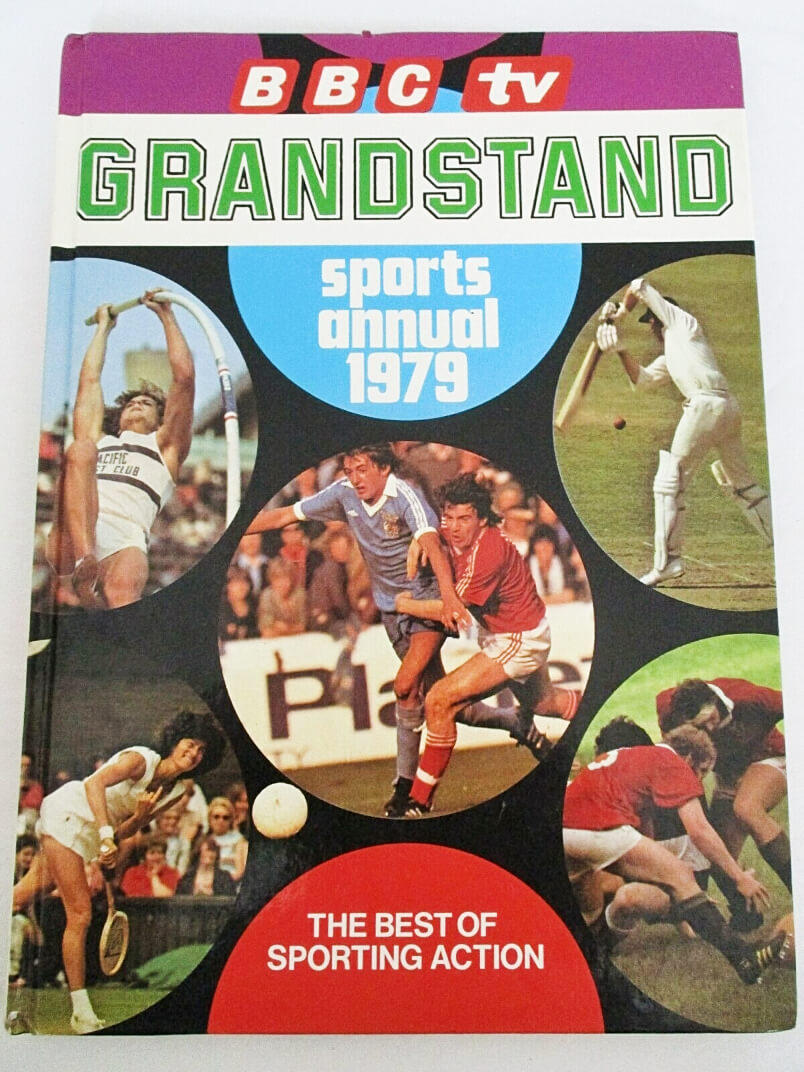 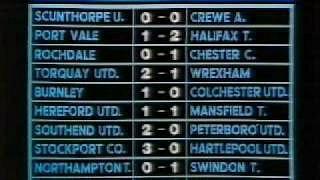 Football results on Grandstand in 1986
Embed from Getty Images

Des Lynam and Emlyn Hughes at Wimbledon on May 8th 1986

Whatever Happened to Eddie The Eagle? 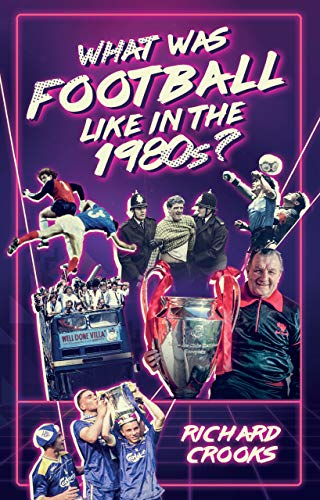 What Was Football Like in the 1980s? by Richard CrookesBUY at AMAZON

Best English Goalkeepers of the 80s