"JUST SAY NO" BY THE GRANGE HILL CAST

The first single by the Grange Hill Cast (Yes, there was more than one single which I'll come to in a moment!) entered the UK singles chart at No.26 on 13th April 1986, while George Michael was at No.1 with "A Different Corner". The song climbed rapidly to reach No.5 the following week, where it remained for two weeks, with George still at No.1 during this time. The song spent a total of just 6 weeks in the Top 100. 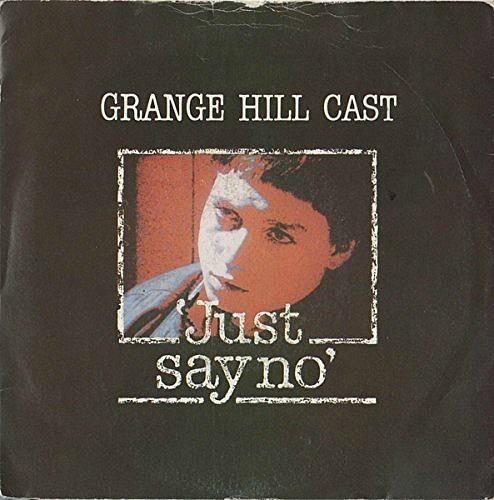 The single was penned by Al Gorgoni and George McMahon. The B-side featured an instrumental version of the A-side, giving us all welcome relief from hearing those rather unharmonious vocals again and the rap by Zammo's friend Kevin Baylon (played by Mmoloki Chrystie). The arrangement is actually really decent with some top quality sax and piano playing, and you can take a listen for yourself in the video further down the page.

It was during 1986 that Zammo went from being a loveable rascal to a shifty drug addict. The storyline was created as part of the BBC's Drugwatch campaign. In one pretty disturbing episode, Roland discovered Zammo had collapsed in the toilets of an amusement arcade after taking heroin. Indeed, such a hard-hitting storyline would be unlikely to make it on to CBBC these days.

Some of the Grange Hill cast were invited to perform the single at the White House in 1986 by First Lady Nancy Reagan, who started the "Just Say No" anti-drugs campaign during her husband's presidency. She first used the catchphrase during a visit to Longfellow Elementary School in Oakland, California.

In 1998, certain tabloids made claims that Erkan Mustafa (who played Roland Browning) smoked a joint in the White House gardens (or toilets) during the visit. This is a claim that Erkan rejects, claiming that it would have been "impossible" given the high security.

The Grange Hill Cast released a second single entitled "You Know The Teacher (Smash Head)" in November 1986 which also featured on Grange Hill: The Album. It's pretty terrible, to be honest, with the pupils attempting to rap. As is nearly always the case, when celebrities try to rap the results are almost guaranteed to be atrocious! 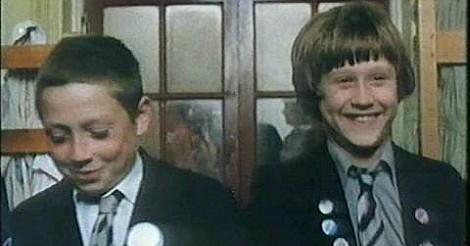 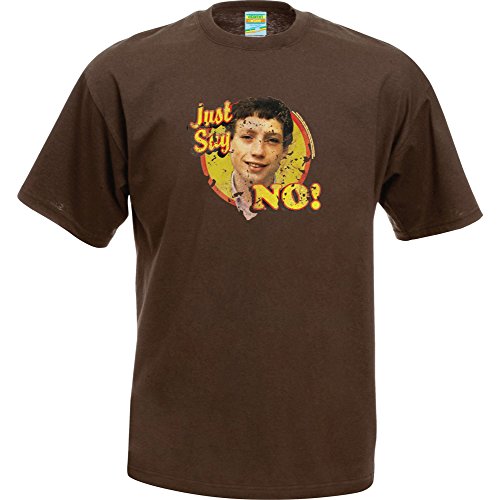 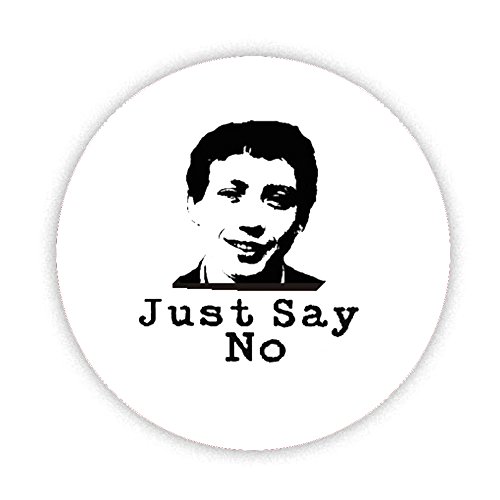