Do you remember the Green Cross Code public information films that were broadcast on TV during the 70s and 80s?

I certainly do, and the Green Cross Code man was a superhero character that was designed to teach children how to cross the road safely. In the short films he would teleport himself to wherever kids needed his help. However, I remember being bitterly disappointed when he failed to turn up at the local zebra crossing, and my poor Mum had to keep coming up with excuses as to why he didn't appear!

The character was played by the bodybuilding and weightlifting actor David Prowse, and he was also inside the Darth Vader costume in the original Star Wars trilogy, although the voice was provided by James Earl Jones. You can see why, though, as I can't imagine Darth Vader with a strong, West Country accent! His voice was also overdubbed in some, but not all of the public information films, too. 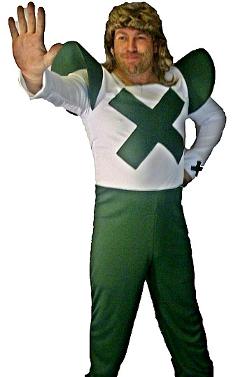 If you're planning on going to a retro 70s or 80s themed party, then the official costume above will be instantly recognisable to anyone who grew-up during this time. It's a novel choice of costume as it's very doubtful that anyone else will have thought of the idea. The outfit comes as a one-piece jumpsuit costume (with separate shoe/boot covers) that you can simply slip into. It's easy to wear, and unlike many fancy dress costumes you don't need any extras such as a wig or make-up. However, you may like to add this low-cost button badge for extra effect... 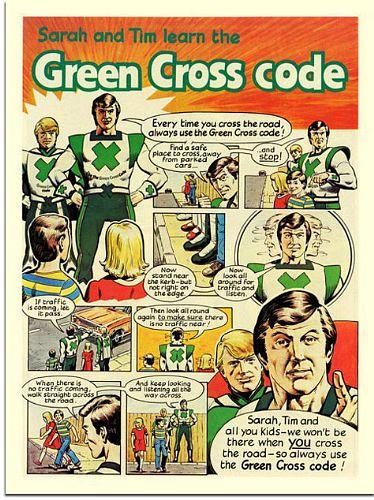 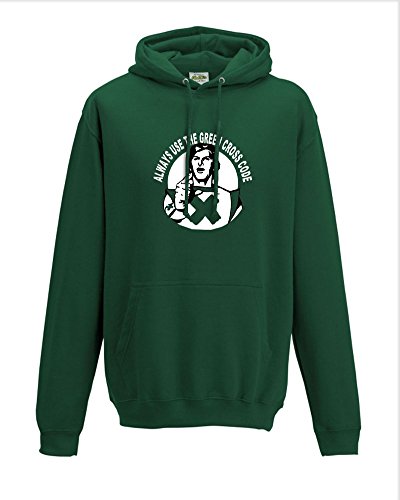 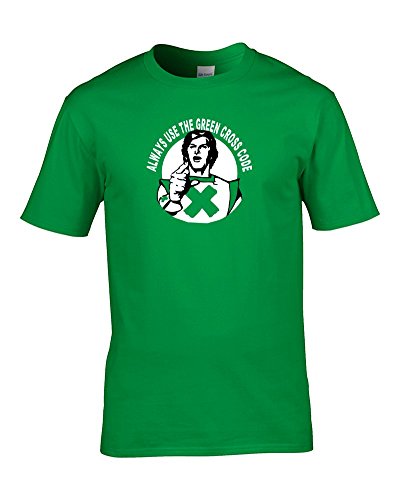