Guns N' Roses debut album, Appetite For Destruction, remains the rock band's most successful. Released on July 21st 1987, it went on to achieve 18 x Platinum in the U.S., Diamond in Canada and 2x Platinum in the UK.

After the release of their very first single, It's So Easy, only reached #84 in the UK, things didn't look too rosy for the band. However, the success of their second single release, Welcome To The Jungle, must've been a relief - it broke into the U.S. top ten, peaking at #7 and it also gave the band their first UK hit, reaching #24. 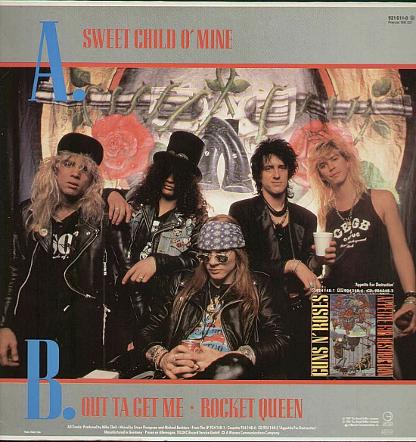 When the third 80s single, "Sweet Child O' Mine", topped the Billboard Hot 100, the band knew that had finally made it big! Released in August 1988, the song was also a huge European hit, and its re-release in 1989 reached #6 in the UK.

Paradise City, the fourth and final single to be lifted from the album, was also a top ten hit in many countries, reaching #5 in America and #6 in the British singles chart. "Take me down to the paradise city where the grass is green and the girls are pretty", now those lyrics are quite brilliant!

It's not just the massive sales that make Appetite For Destruction one of the finest eighties albums. The band can play their instruments extremely well, and the huge drum sound from Steve Adler adds to the energy and excitement. There are no filler tracks, and if you like top quality heavy metal then you quite simply need this album in your collection! 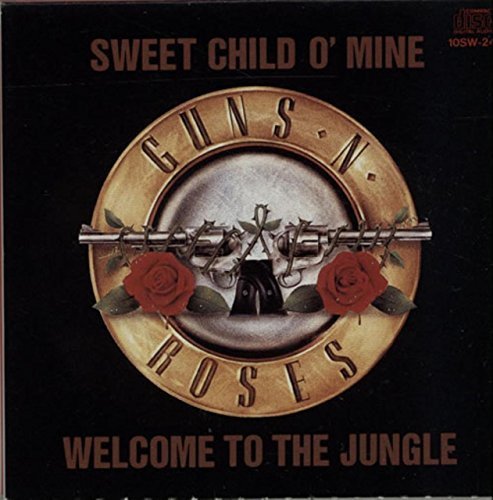 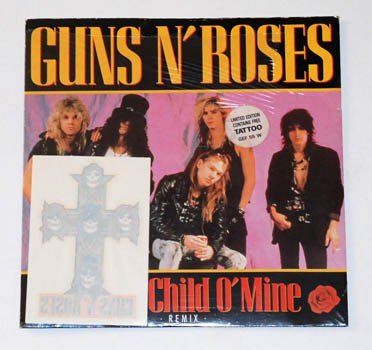 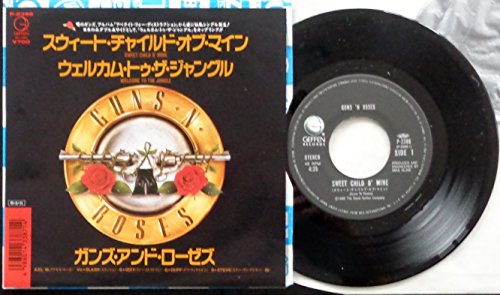 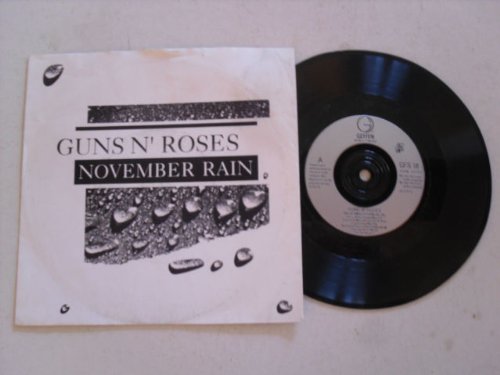